Rumors have tended not become more real. But some rumors tend to create such hustle in life that you can’t ask more from it. A fan base of Brangelina-Brad Pitt and Angelina Jolie, have been in news for almost a decade. Not much love, importance, and appreciation were bestowed on any of the couples in the industry than this couple. They became the apple’s eye to every single being from the young generation to the older one. They haven’t even been so among themselves for much time but after a time we have been hearing some news of being separated from each other. And then it was the day when both got separated.

A huge shock to their fans as it was officially announced by them. Divorce file has been heard today and announced their separation.  Brad Pitt and Angelina are officially single now.

This couple had been dating for eight years and have been into married life for 2 years with six of their adopted children. Where Brad Pitt is fully enjoying the single life from 2014 Angie is still getting hold to it and not leTting the day before the divorce. This cannot be worse than they were ordered to stay with each other for a while and sort out their issues but couldn’t be any help. 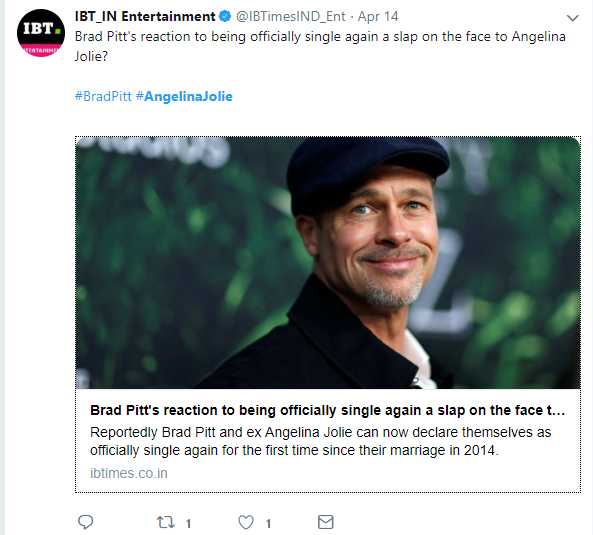 When this was all together questioned also raised about the children’s custody and financial statements. All to be heard that these statements are still to be solved and looked upon by both the parties and their lawyers.

This divorce happened to be more into the news as Angelia alleged Brad Pitt with not getting much attention to their children and their married life with increasing consumptions of drugs and alcohols.

It was a piece of sad news for all the fans across the globe. This couple was #Couplegoal to every single couple but all things didn’t go well and all got into the dump. Some people reactions are truly emotional towards their separation. 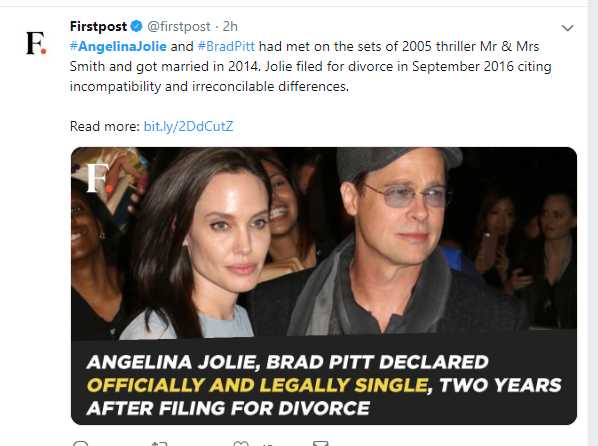 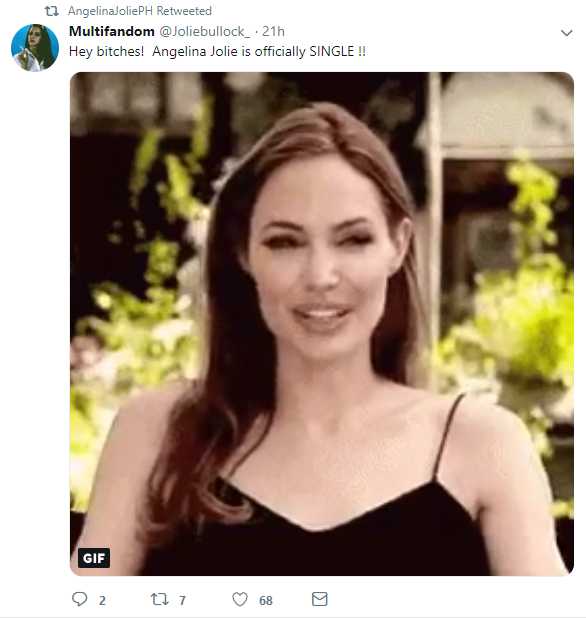 The news for fans is that both are officially single again and for the celebrities, it’s time to make their space in the heart of legendary Queen Angie and handsome Brad Pitt.