During the nationally televised WWE show ‘RAW’ on Monday night, legendary WWE wrestler Roman Reigns announced an emotional statement for his avid fans. During the event at Providence, Rhode Island, Reigns reveals his battle with cancer for the last eleven years. 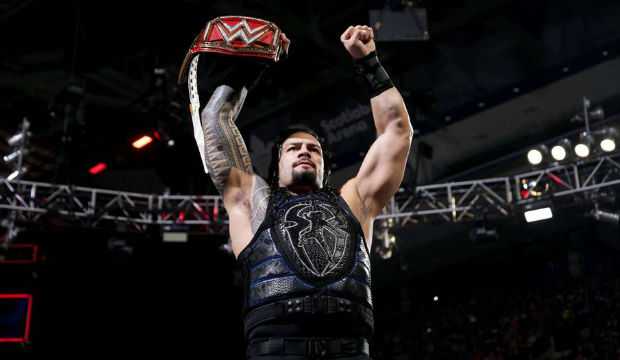 Roman Reigns a.k.a Joe Anoa’I also played football for the Georgia Tech before starting his legendary wrestling career. He was initially signed by the Vikings in 2007 but failed to make any appearances in the National Football League. However, the former Calvin Johnson-teammate played for Edmonton in the CFL for a season.

Reigns will soon surrender his WWE Universal Championship belt, and while making that announcement, he said “My real name is Joe (Anoa’i) and I’ve been living with leukemia for 11 years,” and added “unfortunately it’s back and because the leukemia is back, I cannot fulfill my role, I cannot be that fighting champion and I’m going to have to relinquish the universal championship.” 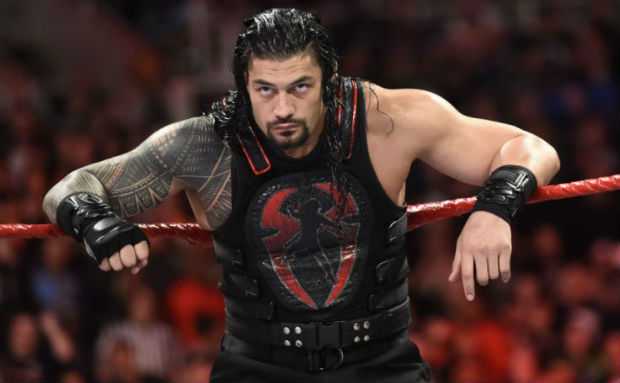 While talking about his disease, Reigns said “I’m not going to lie, I’ll take every prayer you can send my way, but I’m not looking for sympathy. I’m not looking for you to feel bad for me because I have faith.” He also said while recalling his previous battle with cancer “That was the hardest time of my life,” and added “I didn’t have a job. I didn’t have any money. I didn’t have a home and I had a baby on the way, and football was done with me. But you know who gave me a chance? The team that gave me a chance was the WWE.” 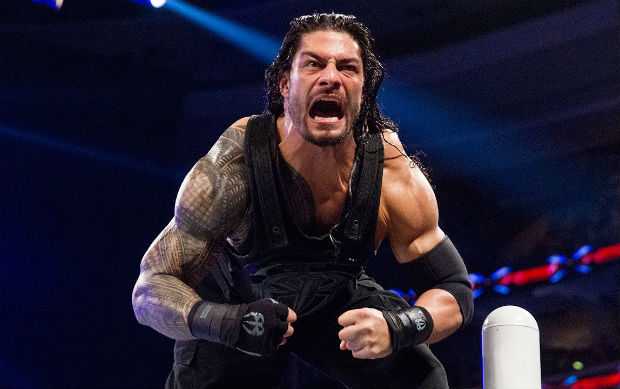 Even after announcing his temporary retirement from the ring, Reigns believes that he will soon return to entertain his fans and said: “I will beat this.” Right after he made that sad announcement, several big names of the wrestling field showed their support and promised to be there with him during his battle with Cancer.

Very emotional start to #Raw with Roman Reigns announcing he has leukemia and needs to obviously step away from wrestling. He gave a great speech, the fans chanted his name and supported him. He gave up the Universal Title. Then he got a hug from his Shield brothers. God bless. pic.twitter.com/5rCwBqrVCJ

@WWERomanReigns My Family And I Are Thinking Of You And Are Keeping You In Our Prayers! We Are Here For You! 🙏🏻🙏🏻🙏🏻