The 28-year-old former world number 1 Caroline Wozniacki revealed today that she was diagnosed with rheumatoid arthritis right before the upcoming US Open.  The reigning Australian Open champion disclosed that news in a press conference following her 5-7, 7-5, 6-3 loss to Elina Svitolina at the BNP Paribas WTA Finals Singapore.

Wozniacki told to reporters that “In the beginning, it was a shock, just you feel like you’re the fittest athlete out there, or that’s in my head, that’s what I’m known for, and all of a sudden you have this to work with,” and added “Yeah, it is what it is, and you just have to be positive and work with it, and there are ways that you can feel better so that’s great.” 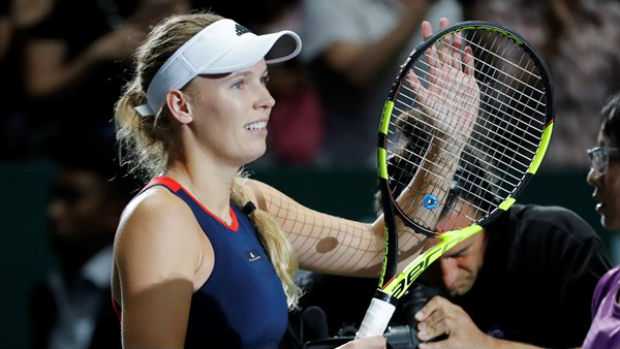 While talking about the possible treatment, she said “It’s been a lot to just take in. After the US Open, I just kind of had to figure out what really was going on. So that’s when I really figured it out. I went to see one of the best doctors that there is and, you know, start treatment.”

Wozniacki also expressed that “You know, at the end of the day, it’s obviously not ideal for anybody, and I think when you’re a professional athlete, it’s also not even more ideal, but at the end of the day, you find a plan, figure out what to do, you do your research, and thankfully there are great things now that you can do to it and do about it,” and further added “You just kind of move on from it and work through it and figure out how to deal with it and live with it. That’s that. I’m very proud of how I have been so positive through it all and just kind of tried to not let that hinder me.” 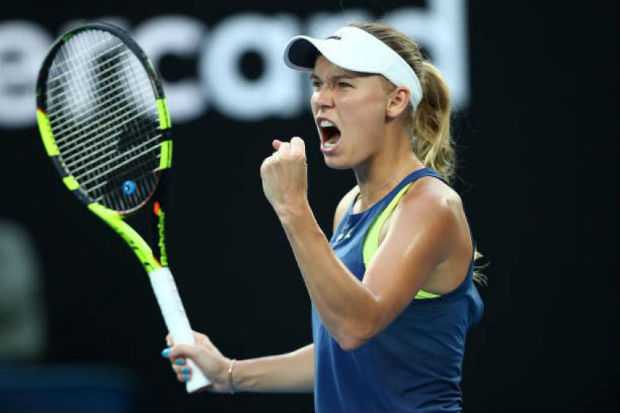 She told to the reporters that she woke up one morning unable to lift her arms in Montreal, right after the last Wimbledon. Wozniacki then talked to her doctors and now feels happy as she caught the disease in early stage. She said, “I think I didn’t want to talk about it obviously during the year because I don’t want to give anyone the edge or thinking that I’m not feeling well, but I have been feeling well.”

Wozniacki said “You learn how to just cope after matches. Some days you wake up and you can’t get out of bed and you just have to know that’s how it is, but other days you live and you’re fine. You don’t even feel like you have it,” and added “So it’s a lot. It’s something that now I’m happy that I’m done with the season and you can just kind of control it a little bit more and figure out a plan how to control it even better in the future.”