Cricket is regarded as the gentlemen’s game and who else better can stand out as proof of it rather than Virat Kohli. The Indian captain, best batsman in the world, and one o the most looked after athletes all across, the 29-years old Kohli has achieved much more than his age numbers. Even regarded as one of the greatest ever batsman in the cricket history, Kohli is pleasure to watch both on and off the field. His body language, athletic physique, fashionista approach and love for the humanity are some of the things that have made even his haters turned in as his lovers.

What made King Kohli stand out as true winner amid thousands of other cricketers is his fitness level and the consistency with the bat. Therefore, all this has given him millions of followers across the globe. His lady-love and wife, Anushka Sharma is also phenomenal when it comes to her repute in Bollywood, The gorgeous lady is second to none and paved path for herself in acting and direction field as well.

It’s been seven month of togetherness for husband-wife Virat Kohli and Anushka Sharma and since then their fans are in cloud nine seeing their photos and love for each other. 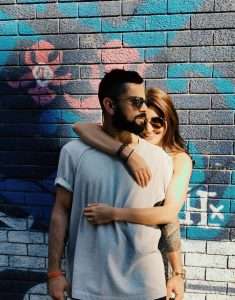 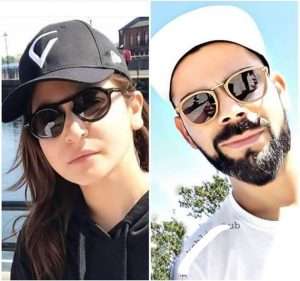 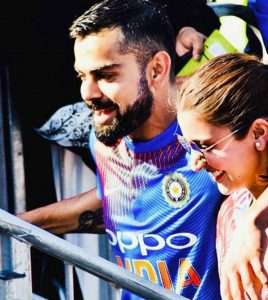 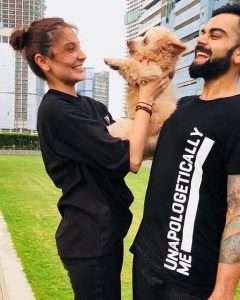 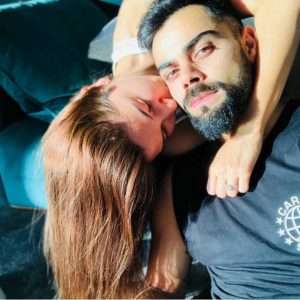 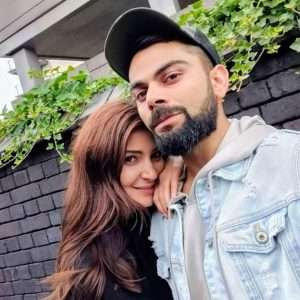 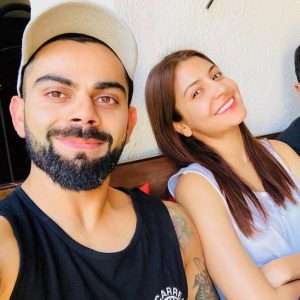