In a recent U.S District Judge ruled in favor of Donald Trump and Stormy Daniels was ordered to pay the President for the legal fees in the defamation case that Stormy accused him for.

Charles Harder; Donald Trump’s attorney told media that the court has ordered Stormy Daniels to pay 75% of the total fee spent by Trump in the case.

Judge James Otero gave the ruling on this controversial case. According to Trump’s attorney the sanctions were leveled against Stormy Daniels because the p0rnstar had filed a defamation case against the President without presenting credible evidence.

Trump’s attorney Mr Charles harder had demanded the court to level penalties close to $1 million on Stormy Daniels. Mr. Trump was billed around a $1000 per hour by his attorney in the proceedings of this defamation lawsuit.

“Harder and Trump deserve each other because they are both dishonest.

“They received less than one half what they asked for because the request was gross and excessive.“Stormy will never have to pay a dime because they owe her over $1 million in attorney’s fees and costs from the main NDA case, especially in light of Cohen’s guilty plea to a felony.” 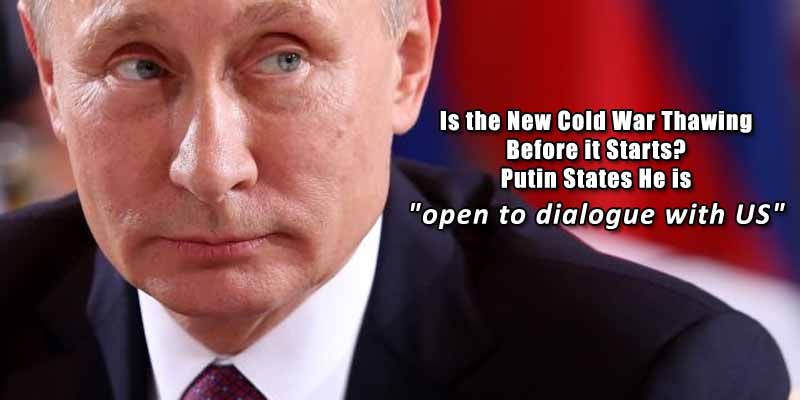 Is the New Cold War Thawing Before it Starts? Putin States He is “open to dialogue with US”

Moscow: In a recent statement Russian Premier Vladimir Putin has claimed that Moscow remains “open to dialogue”. Mr. Putin reaffirmed to his counterpart that Moscow... 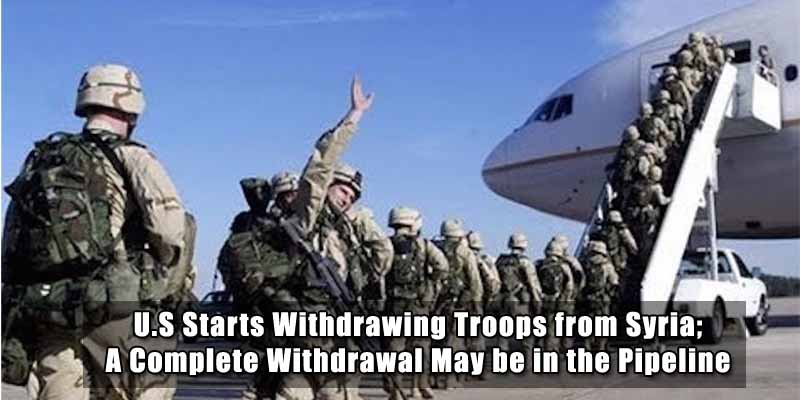 U.S Starts Withdrawing Troops from Syria; A Complete Withdrawal May be in the Pipeline

WASHINGTON – The United States released a statement on Wednesday claiming that the withdrawal of U.S Forces from Syria has begun.U.S Officials also stated... 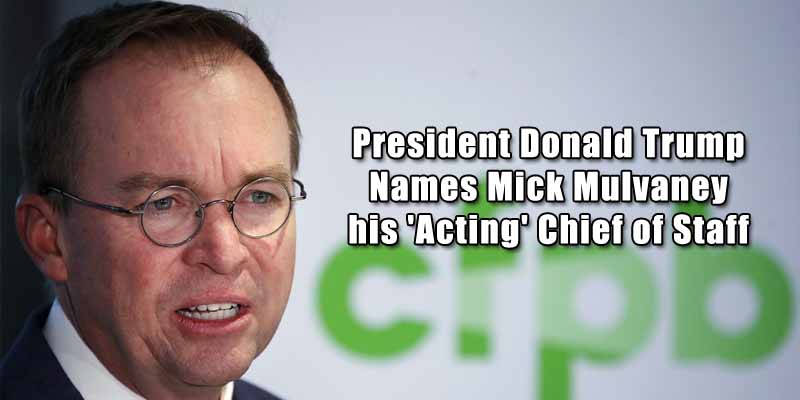 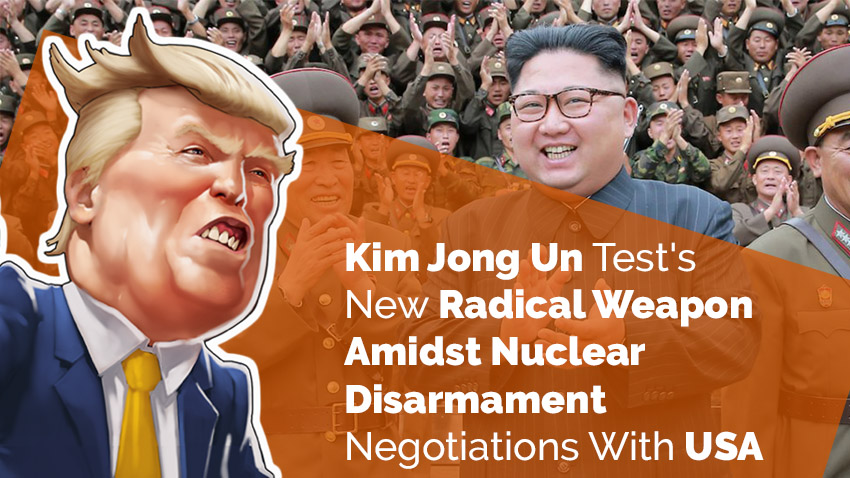 On Friday, North Korea tested a “newly developed ultramodern” weapon under the supervision of the leader Kim Jong Un.   The weapon test comes...