Two high-level executives along with Paytm founder Vijay Shekhar Sharma’s long-time personal secretary was arrested in Noida on Monday. Sonia Dhawan, the former personal secretary of Sharma, is allegedly trying to extort Rs.20 crores from him as she had access to his phone, laptop, and office desktops having his personal information and sensitive data.

Devender Kumar, a high-level executive of the administration department, was also allegedly involved in the blackmailing plot. He, with Sonia, was at their Noida office desk when Police took them into the custody. Sonia’s husband, Rupak Jain, was the third suspect, and now, police were looking for a fourth suspect, a close associate of Jain’s property business. Police suspect that he is in Kolkata as Noida police chief Ajay Pal Sharma said: “We are in touch with Kolkata police for help.” 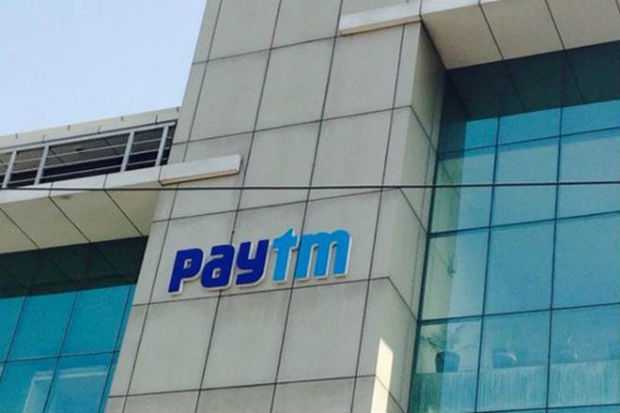 The Paytm founder’s brother Ajay Sharma got the first extortion call on September 20 according to the report. While talking about the incident, Ajay said “I received the first call on September 20, around 4pm, when the man demanded Rs 10 crore for the information. When I refused to pay, he called Vijay.” He then added, “We made the offer for Rs 2 lakh as we wanted to get more information from the man making the demands.”

They have transferred the money online after the initial Rs.2 Lakh demand. Ajay further explained “After the transaction was made, we requested Chopal to tell us how he stole the data but he wanted more money. We convinced him that after he revealed the source of the data to us, we would transfer more money. That’s when he told us that Sonia, Rupak Jain, and Devender had stolen the data from the company and handed it over to him. They had hired Chopal to make the extortion call.” 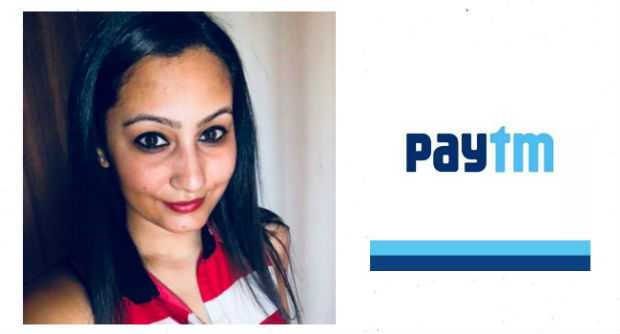 While talking about the arrest, Noida Police chief said “Both Vijay Sharma and his brother Ajay submitted the recording of the extortion calls and the complaint with a profile of those involved. We based our arrests on investigation after the complaint was filed.”