Today morning the star was found died at his home and his body is in police custody. Police remained on his place. 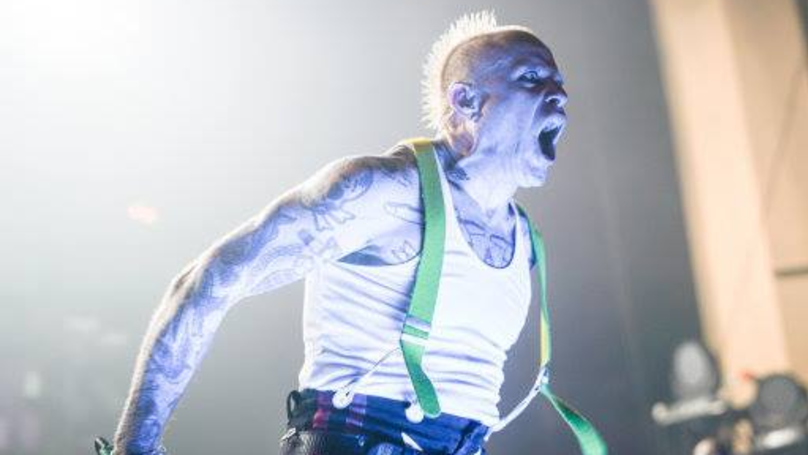 The death is not suspicious and not treated as any doubtful death. Essex Police spokesman told the Media: “We were called to concerns for the welfare of a man at an address in Brook Hill, North End, just after 8.10am on Monday.” 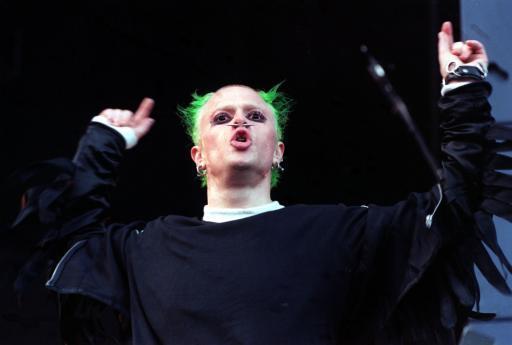 “We attended and, sadly, a 49-year-old man was pronounced dead at the scene. His relatives and family have been informed.

“The death is not being treated as suspicious and a file will be prepared for the coroner.” 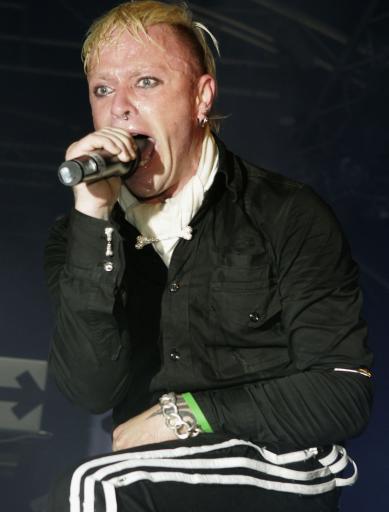 the spokeswoman from An East of England Ambulance added: “We were called at 8.08am with reports of a man who was unconscious in Brook Hill, Dunmow.

“We sent an ambulance officer, Essex and Herts Air Ambulance and one ambulance. Sadly a man in his forties died at the scene.”