A 21-year-old Texas resident named Alexander Nathan Barter has been arrested by the Police department for allegedly writing a gore post on the dark web expressing his wish for cannibalism and necrophilia on a young girl. According to the affidavit obtained on Monday night, the man was booked in Shelby County.

According to the KTRE-TV report, Alexander Nathan expressed his cannibalistic intentions to an undercover police officer investigating him online. As per the reports published by the authorities, Nathan posted a gore message on the dark web to invite anyone who will let him eat a young girl and then have sex with her corpse. 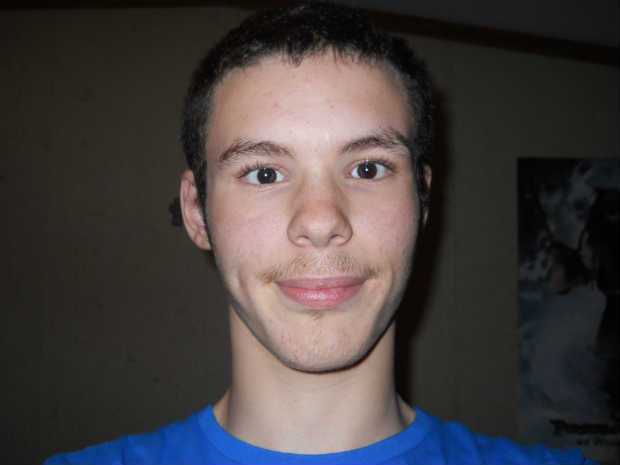 Besides his post on the dark web, Nathan also wrote two encrypted email addresses to let anyone contact him on the purpose of necrophilia and cannibalism. An undercover officer replied to his dark web post while offering his young daughter. Against which, Nathan replied “Nice! I’m in East Texas. How old is your daughter? Can we kill her?” Besides, Nathan also provided vivid graphic details of the things that he would like to do to the young girl before and after her death. 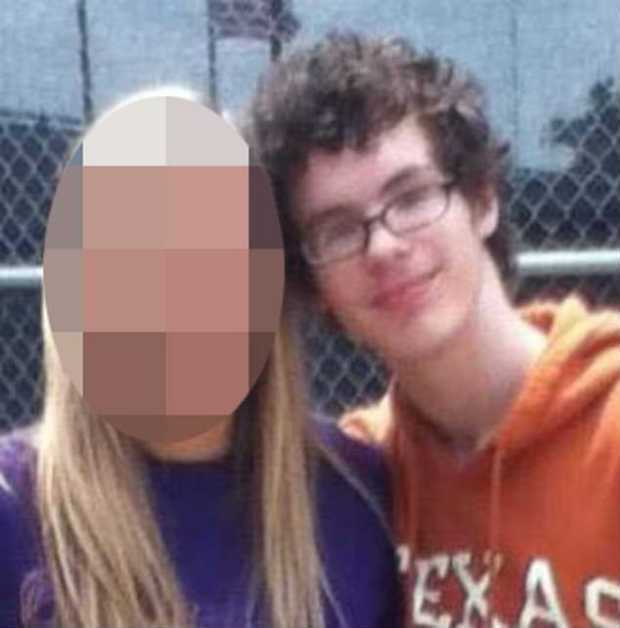 The undercover agent exchanged several emails with Nathan to provoke him to meet him along with the daughter of the officer. Nathan came up with a plan that goes on a ‘father and daughter’ hiking trip. According to his plan, the young girl would be taken to a hotel instead of the hike where she was to be assaulted and killed followed by the act of cannibalism.

Barter allegedly wrote to the undercover officer that “I’m not going to change my mind about this. I really want to do this.” He then also told the officer to buy a burner phone and new clothes to wear after the assault of the young girl. 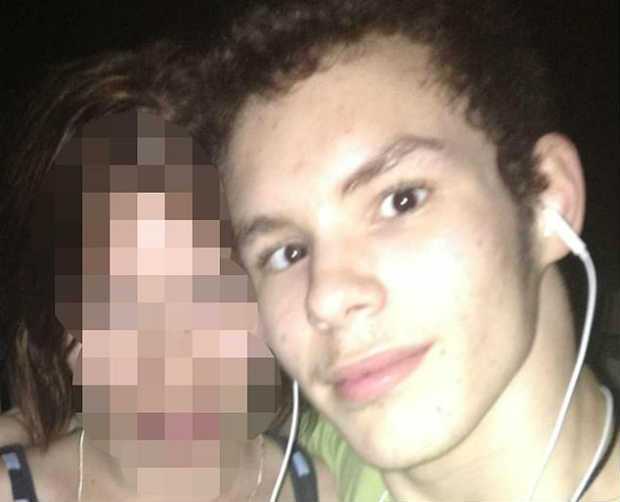 After investigators tracked Barter by contacting his internet service provider, they have found a plastic trash bag and a knife that he would likely to bring with him during his planned meeting with the undercover agent and his young daughter. He is now booked in Shelby County Jail for the charges of criminal solicitation, capital murder attempt, attempt to sexual performance of a child, and for conspiracy to commit capital murder.

The 21-year-old allegedly confessed to discussing his plans online to kill, rape and cannibalize a minor https://t.co/Nu12OIjjVr