27-year old Blair Ness was accused and charged for stabbing his 16-month-old son outside his Texas apartment complex. He was now indicted on the capital murder charge for the death of his child. According to the Denton County District Attorney’s Office, he could face a life-long jail term without any possibility of parole if convicted.

According to the statement issued by Lewisville police Captain Mike Lane, Blair Ness had shooting wound and significant knife injuries to his hand at the time of the attack. Police also reported that the eyewitnesses heard him yelling “Jesus is coming” before the incident. 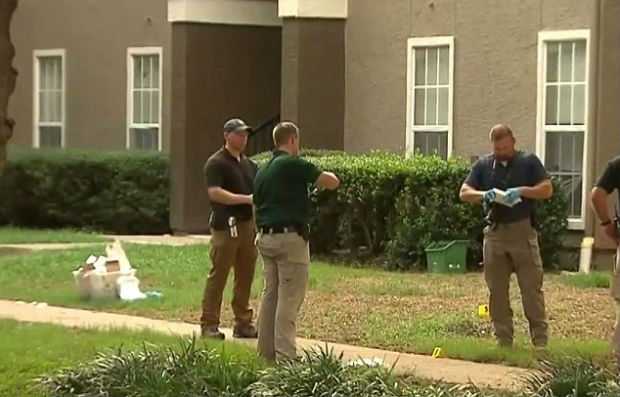 According to the report, a neighbor of him shot Ness in the leg while trying to stop the stabbing. Police have later found a blood stain on the master bedroom carpet during the investigation of the crime scene. Police found Ness on a patio and had to use shock gun on him when he refused to oblige the police command.

While being handcuffed, Ness yelled “I know everyone’s mad. I’m mad. I killed my son.” His girlfriend and the mother of the child, Alexandra Murphy, said to Police that she could not think of any reason for Ness murdering their son. She also stated to police that Ness was extensively reading the bibles recently and also started attending the church services.

Accompanying a photo of his girlfriend and son, Ness posted a status update just five days before the horrific incident stating “The start of something beautiful! I love my family, man do we have a strong bond. let’s all stand strong in Jesus Christ cause it’s so much better than magic. love you guys so much.” 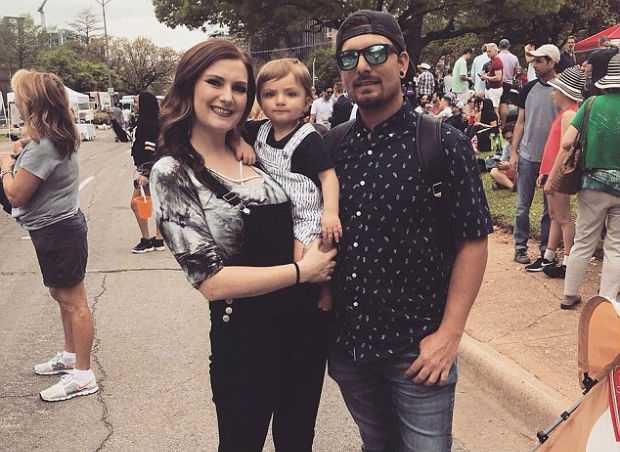 Ness went through a surgery on Monday and has been treated for the gunshot in his leg and knife wounds in his hand. Police Captain Hunter, while talking about the incident has stated “I’ve been in law enforcement for over 20 years, and this is probably the worst call I’ve ever been on in my career,” and added, “We’re still all pretty confused on how something like this could happen.”

The family members recently launched a GoFundMe campaign to help Alexandra Murphy with Ashton’s final expenses. The description reads “Ashton lit up a room when he entered it,” and further adds “He had a great smile and the cutest dimples you ever saw. We had the pleasure of watching him last weekend and will never forget all that he learned and taught us.”