For a woman, it’s not possible to do any job. Every field is now being conquered by women. Either it’s on the ground or the office no one can lead down the women now. To all the women one more honor is added Stéphanie Frappart is the first women ever in the history of football leagues to referee a match in the French Ligue 1 match. She is officially set to officiate the match between Amiens and Strasbourg. It has been announced by the French Football Federation (FFF). 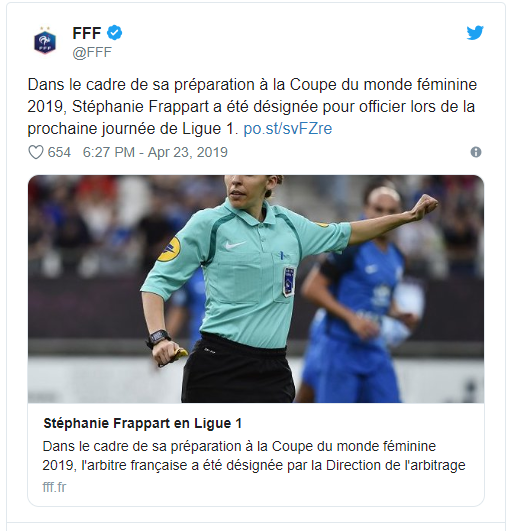 She belongs to France and had been titled with FIFA referee since 2011 and has been the referee to 2015 FIFA Women’s World Cup.  In 2014 she was the first women to be titled with the referee to Ligue 2 matches and second tier of professional men’s football matches. She’ll be also refereeing to the Women’s World Cup in June and July held at France. 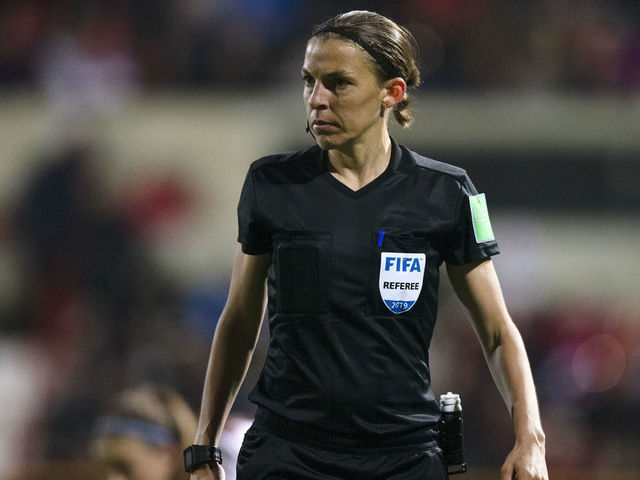 This initiated has been taken by the FIFA to choose the best referees and made them more in best form for the high-level game coming up. They will be trained on all the aspects and taught the use of video assistance in the game so that they could perform the same level of accuracy in the World Cup.

Before this Germany´s Bibiana Steinhaus became the first female referee in one of the top European leagues when she took charge of a Bundesliga match between Hertha Berlin and Werder Bremen in September.