On Sunday, 24th September 2018, Sevilla took on Levante away from home in a La Liga fixture. Sevilla came in to the match in excellent form as the team had defeated Standard Liege by 5 – 1 in the UEFA Europa League fixture just a couple of days ago. Wissam Ben Yedder had scored 2 gaols in the game.

Sevilla started quite confidently against Levante and made some excellent moves in the start. Ben Yedder was once again the star of the show as he opened the scoring for Sevilla in the 11th minute of the game. 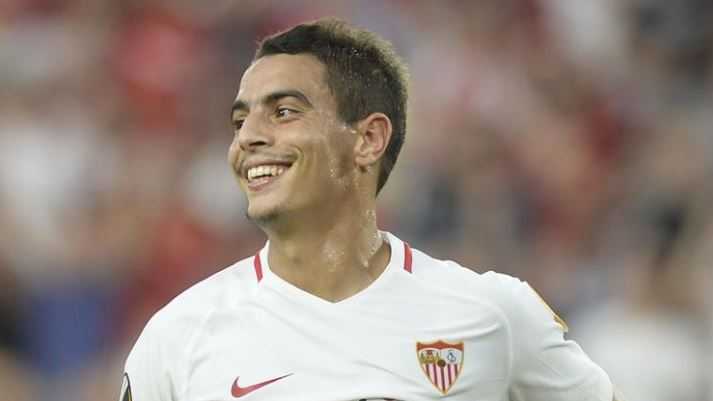 However, Levante responded immediately and scored in the 12th minute of the match as Roger guided a grouded ball in the back of the net. Sevilla continued to press despite facing the set back and it was in the 21st minute of the match when Carrico scored a header on a freekick guided in the box.

Sevilla’s third goal came in the 35th minute as Yedder got his 2nd goal on a break. Yedder’s third and Sevilla’s 4th goal came just before the end of the first half, when Yedder once again found the back of the net after poor defending by Levante in the 45th minute. 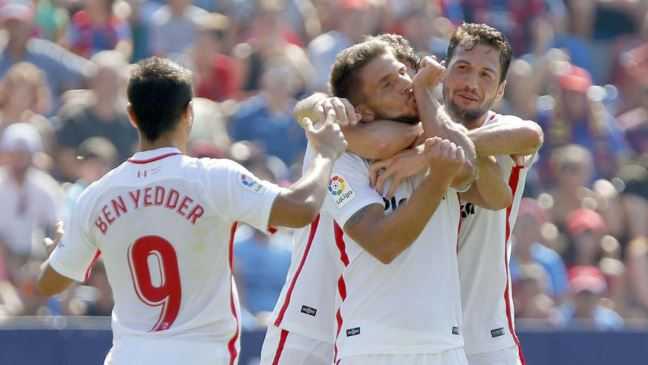 The second half started with similar pace and Silva got his first goal of the match in the 49th minute. It was Sevilla’s 5th goal of the match. Sevilla got their 6th goal in the 59th minute when Sarabia scored from within the box. Levante found their second goal in the 90th minute of the game as Sevilla defender, Kjaer deflected the ball into his own net.

With this win Sevilla are now at 7th position on the League Table. The club has palyed 5 matches and has got two victories. They have drawn one match and lost 2 matches. Sevilla would be hoping to carry this form forward and Yedder would also be hoping to keep scoring in coming matches