A section of US President Donald Trump’s border wall project was unveiled in California on Friday. And while addressing the border security, Homeland Security Secretary Kirstjen Nielsen clearly stated that now “everything is on the table”.

Trump administration is now trying to find ways to slow down the illegal immigration at the US-Mexico border. And according to a new report, a caravan of migrants including thousands from Central America are now making their way to the north through Mexico. The caravan already crossed 60 miles on Friday and is now just 990 miles away from McAllen and 2,300 miles from San Diego. 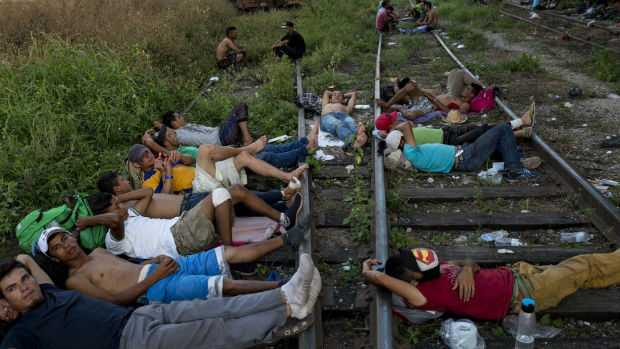 In front of the newly built 30-foot high two-mile long fence at the El Centro Sector near Calexico, Nielsen clearly stated that “We are looking at every possible way within the legal construct that we have to make sure that those who don’t have the legal right to come to this country do not come in,” and added “Looking at this, I would not attempt to climb it.”

Around 2000 national guards currently serve on the US-Mexico border and Pentagon recently also approved 800 more troops at the southern border of the US as an effort to enhance the border security. The newly added troops will guard the border of California, Texas, and Arizona till 15th December this year. Besides, they are now also looking for other measures to restrict the immigration from Mexico.

The executive director Alliance San Diego, Andrea Guerrero, stated that seeking asylum could “disastrous practical implications for our asylum obligations, for our moral and legal obligations,” and added, “We know that civil rights attorneys are preparing to litigate right now.” 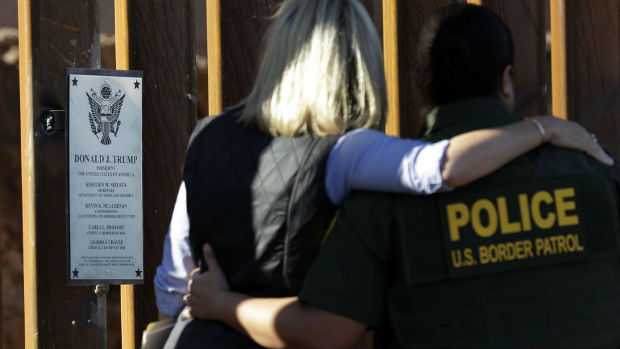 She further added “They’re preparing to litigate right away. I don’t know if (Trump) cares if he wins the litigation. He wants to score political points … it’s all part of the same political ploy to stoke fear for political reasons and build more walls.”

The newly constructed fence will help to keep the immigrants out of the US. And Nielsen noted her agreement while saying “Let me be clear: Walls work.” President Trump also stated on Friday that “I called up the military,” and added, “We’re not letting them in, they ought to go back now because we’re not.”

Border security is national security. We need funding to continue building @POTUS' wall. We need personnel to secure the border. And we need laws that work for the American people. I refuse to believe that this is too complex for Congress to solve, they must address this crisis. https://t.co/FbDkF6dtyF