Tennis legend Roger Federer finally has put lights into the reason for his break down in tears after he had to leave his hometown, Basel. In a fascinating Swiss Indoors interview, he recalled the moment when he had to leave his native place to travel 200 km south to Ecublens at the age of just 14. He had to take the route for his admission to the Swiss National Tennis Center at Ecublens.

Federer now has revealed that the decision to leave his parents and hometown behind was quite a tough decision to take for him. He said “I was incredibly homesick. I was going behind and ahead by train but I was lucky because I stayed with a beautiful family and I am still in contact with them. They had a son of my age and he has children as well.” 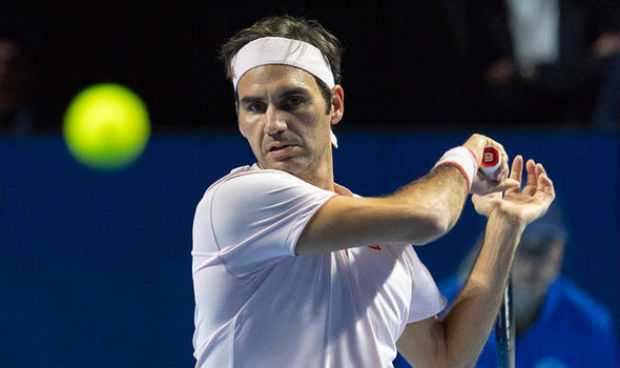 While talking about his training days and his foster family, Federer said “He is a little bit like a brother to me. Those were the two most meaningful years in my life,” and added “It was my decision, it’s not that my parents said: ‘Well, you go to Ecublens.’ They never came there, although from time-to-time they were speaking with coaches to ask if everything was going well.”

Federer, while recalling his break down after he had to leave Basel, said “At some stage you stop crying. Or you speak to your mother by phone.” He then expressed that “I think it helped that my results improved. I also played my first tournaments abroad and when I ended my first six months I felt better. I met new people and my French improved.” While recalling his childhood training days, Federer states “I was never afraid to speak French, even if I committed many mistakes like I do today. And maybe I just grew during that time.” 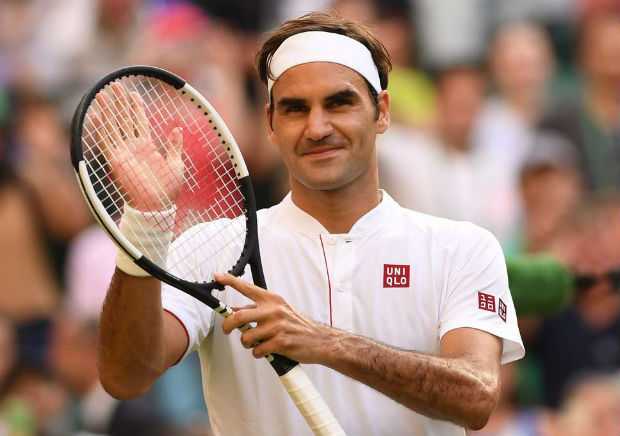 He also expressed that “At one point, I understood: that’s my new home now. I have chosen the tough path, but I never regretted it,” and added, “Then I moved to Biel where I shared an apartment with Yves Allegro, Michi Lammer and Sven Swinnen. During those years I could experience unbelievable things and I went on the road in Switzerland as well.”