Clay court king, Rafael Nadal, is now sidelined after he picked up a knee injury during the US Open semi-final. And, it is now almost sure that he will miss the upcoming Shanghai Masters where Federer will try to defend his reigning crown against Djokovic and several other great players. All of three superstars of tennis are now fighting for the ‘World no.1’ spot with still having 4,000 ATP points to achieve till the end of this tennis season. Nadal currently has a record of 23-15 against Federer and 27-25 against Djokovic. 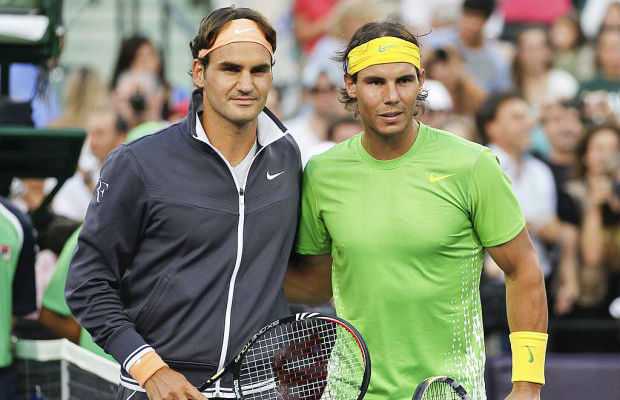 Nadal thinks that Federer and Djokovic have their own styles as he stated “There are obvious differences,” and added “You know that. Just like me. These two players have totally different styles.” Nadal also told “Playing Federer is totally different to playing Djokovic. In any case, these are totally different matches against Federer. These were far more tactical matches, and more repetitive, as well,” and then added “Against Novak, I think we’ll use all our shots. We’ll have to be more tactical at some stage.”

The avid Real Madrid supporter, Nadal, while talking about athletes of other genres, said “I have met (Lionel) Messi in Barcelona but long time ago,” and added “I admire a lot of people outside tennis, especially I admire the people who really are helping the others in the right way, taking his time to take the people who really needs and the good people.” He also expressed his view while saying “If we are talking about sports, Messi, Cristiano [Ronaldo] are amazing what they are doing,” and then said “This rivalry brings the football to another level in my opinion. Every season they are improving his numbers.” 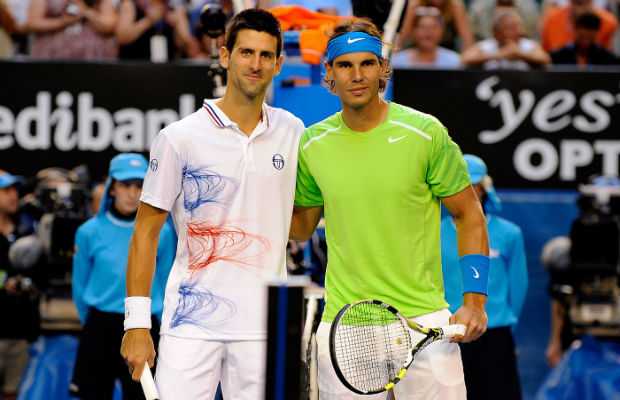 While talking about Golf, Nadal expressed “That’s something amazing. I love a lot of Spanish sportsmen. If we talk about golf, well, Sergio Garcia is doing well,” and added “He is playing fantastically after having some tough times. For sure, always in golf Tiger Woods, his eyes, mentality when he’s playing, when he’s competing, it’s very, very difficult to say I cannot admire this mentality on a golf course and during competition.”