During the incident on the house of Sergei and Yulia Skripal, Det Sgt Nick Bailey came into contact with the Russian nerve agent Novichok which was sprayed on the doorknob of Skripal’s house. Police found Sergei Skripal and his child Yulia Skripal dead on the afternoon of 4th March Sunday on a beach in the Salisbury neighborhood.

The authorities sent Det Sgt Nick Bailey and two other policemen to the house of Skripal that night to make sure that there were no other casualties. Bailey came into contact with Novichok that night and started to feel unwell a few hours later. Not only that but he also unwillingly contaminated his own home after he returned from the investigation. 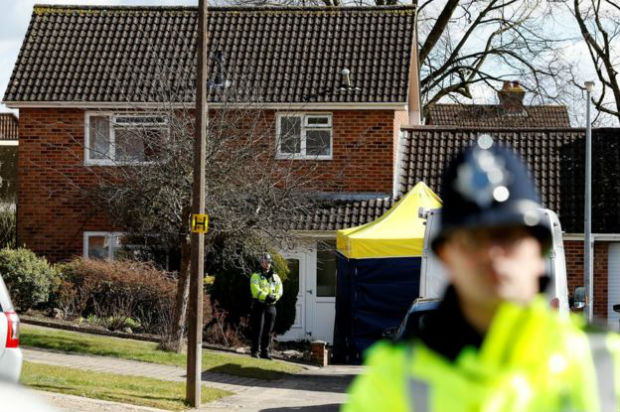 Authorities later also found a spraying bottle of Novichok in a bin which was the sole reason of a woman’s death as she sprayed the nerve agent onto her wrist think it a perfume. The police authorities now say that the amount of Novichok they found is sufficient to kill more than a thousand people.

Det Sgt Nick Bailey first came into public after the incident and told in an interview with BBC Panorama that “Everything the kids owned, we lost all that, the cars, we lost everything.” While recalling that night, he told “My pupils were like pinpricks and I was quite sweaty and hot,” and added, “at the time I put that down to being tired and stressed.” 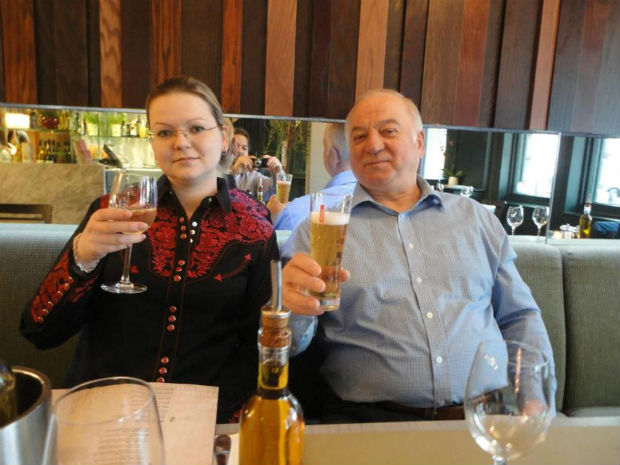 While talking about what he was going through that time, Det Sgt Nick Bailey said: “It was horrendous, I was confused, I didn’t know what was going on and it was really, really frightening.” The chief scientist dealing with chemical attacks, Professor Tim, also expressed his worry regarding the first nerve agent-attack in Europe. He said “Novichok is one of the most dangerous substances known. It’s quite unique in its ability to poison individuals at very low concentrations.”

He then also added “It’s the fear of the unknown because it’s such a dangerous thing to have in your system. Knowing how the other two were [and] how badly they’d been affected by it, I was petrified.” On the other hand, Det Sgt Nick Bailey also recalled his experience after the poisoning and said “I was conscious throughout the whole time; I had lots of injections… I had five or six infusions at any one time in my arms. Physically, I felt quite numb after a while.”