On Wednesday, Pentagon announced that it has awarded Lockheed Martin with a contract worth $22.7 billion for a total of 255 F-35 Fighter Jets. 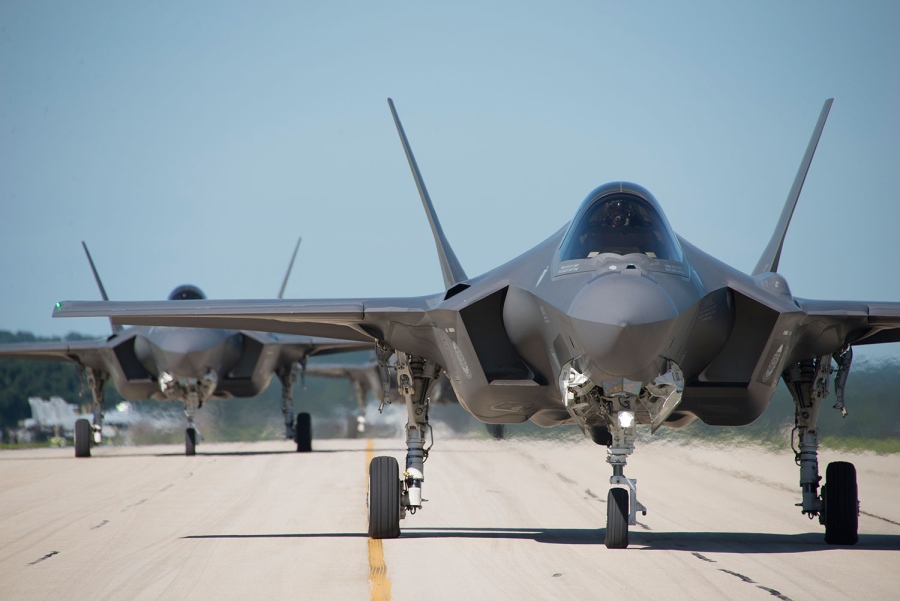 The 255 jets have been divided among the military and for foreign sales, as the department said in a statement.

Here’s the breakdown for it:

The deadline for the order is set for March 2023 and the Pentagon will be paying its major weaponry supplier, Lockheed Martin, with an advance payment of $6 billion. The work force for the jets is also divided. Most of the work will be carried out in the US with some in Italy and Britain.

The F-35 fighter jet is the most expensive and advanced weapons system in the US history, dating back to early 1990s when it was initially launched. The estimated cost of this fighting machine is around $400 billion with the production goal of 2,500 aircraft in the following years.

Moreover, if we include servicing and maintenance costs for the F-35s for the duration of its lifespan, 2070, the overall cost rises to a whopping $1.5 trillion.

Along with F-35s, the Pentagon will also pay an additional amount of $382 million to Lockheed Martin for the order of 8 MH-60R helicopters. 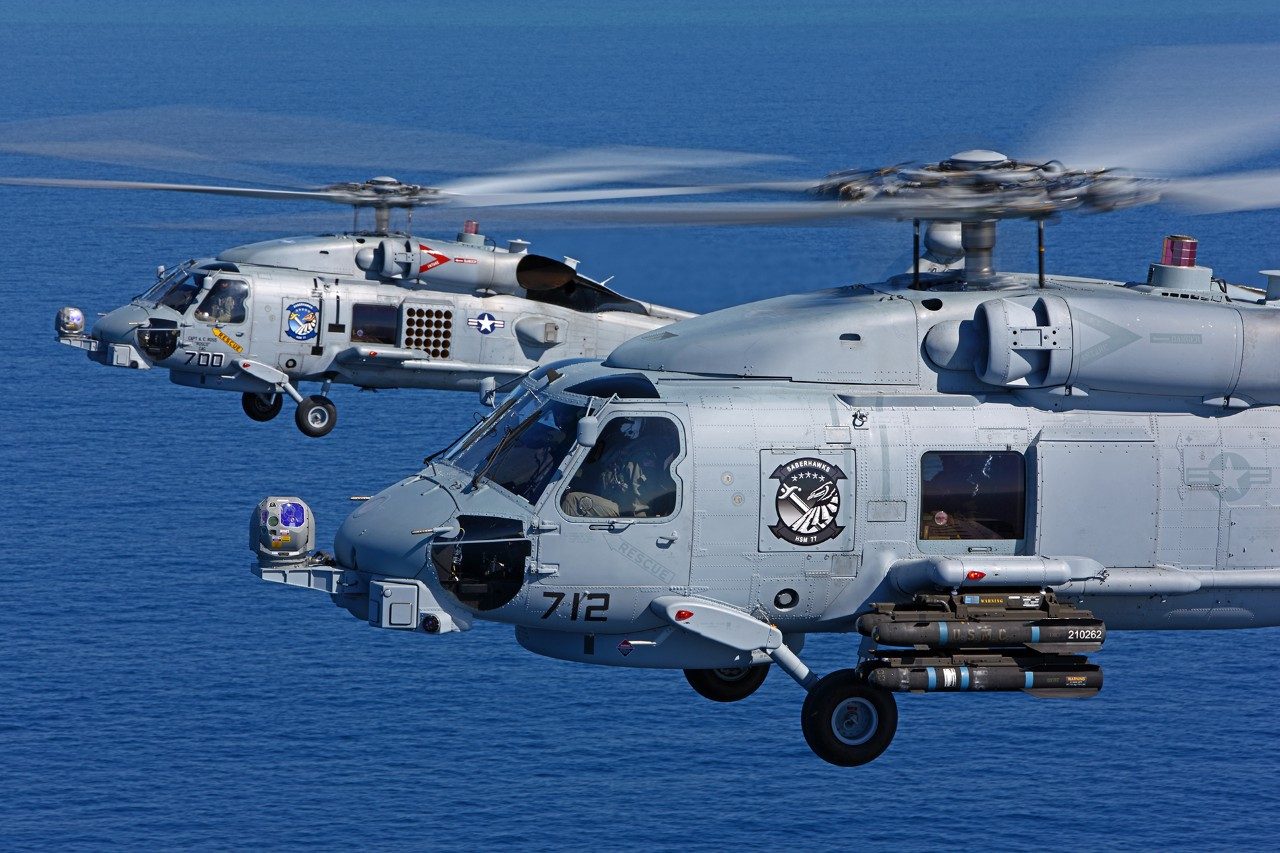