Legendary basketball player Michael Jordan is now branching out into the world of eSports and has invested in the parent-company of Team Liquid, aXiomatic. The six-time NBA champion with the Chicago Bulls is now venturing into eSports after becoming the owner of NB’s Charlotte Hornets.

According to the new announcement by aXiomatic on Thursday, Michael Jordan is one of the two new investors besides the Declaration Capital which is the property of Washington DC-based billionaire David Rubenstein. 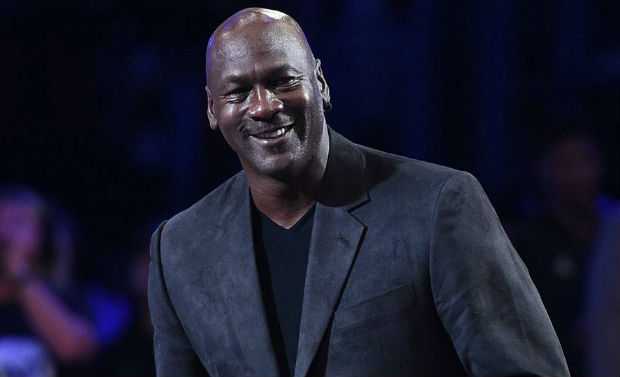 Besides Jordan, his Dream Team teammate Magic Johnson is also an investor of the aXiomatic. Moreover, the owner of the NBA’s Washington Wizards and NHL’s Stanley Cup champion Washington Capitals, Ted Leonsis, is also a prime investor of the eSports company.

While talking about his association with aXiomatic, Jordan said: “I’m excited to expand my sports equity portfolio through my investment in aXiomatic, eSports is a fast-growing, international industry and I’m glad to partner with this great group of investors.” 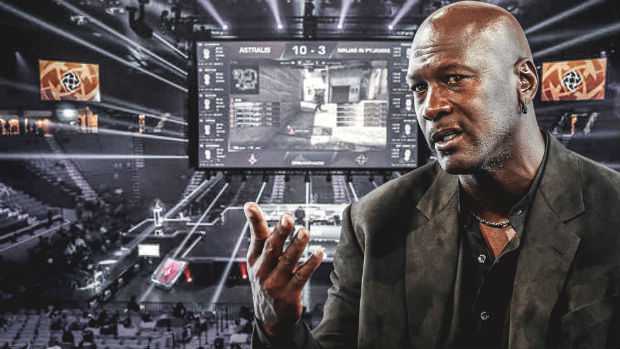 Leonsis, on the other hand, has told to ESPN that “The next generation of sports fans are eSports fans,” and added, “ESports is the fastest-growing sector in sports and entertainment, and aXiomatic is at the forefront of that growth.”

One of the most popular and oldest teams of eSports, Team Liquid, was acquired by aXiomatic in 2016. The team now has more than 60 world-class competitive gamers based on the Netherlands and Los Angeles. The ‘Team Liquid’ now competes in various eSports titles that include Counter-Strike, League of Legends, and Dota 2.

In this article:aXiomatic, eSports, Michael Jordan

As Esports is one of the fastest growing sport of modern era, college campuses have started to organize varsity level teams and are giving... 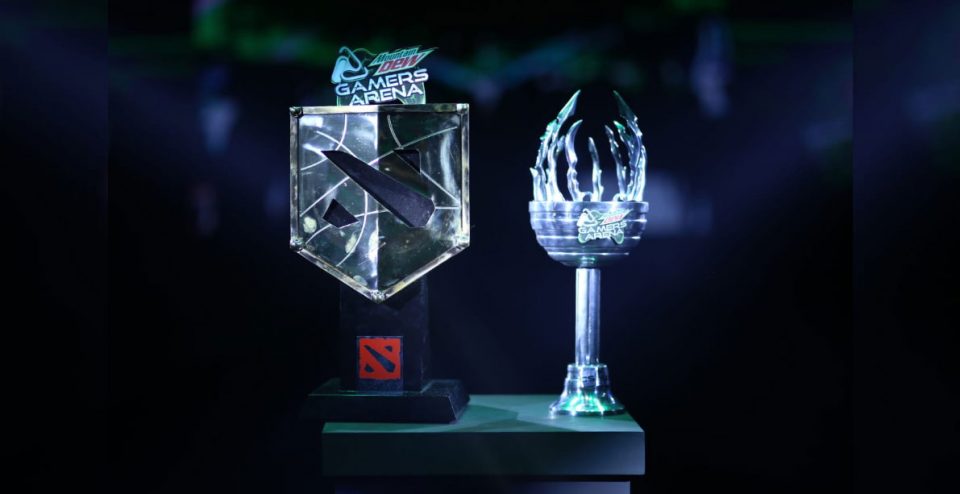 On October 3rd, Mountain Dew made an announcement of launching the biggest Esports tournament ever held in Pakistan. The tournament is being held in... 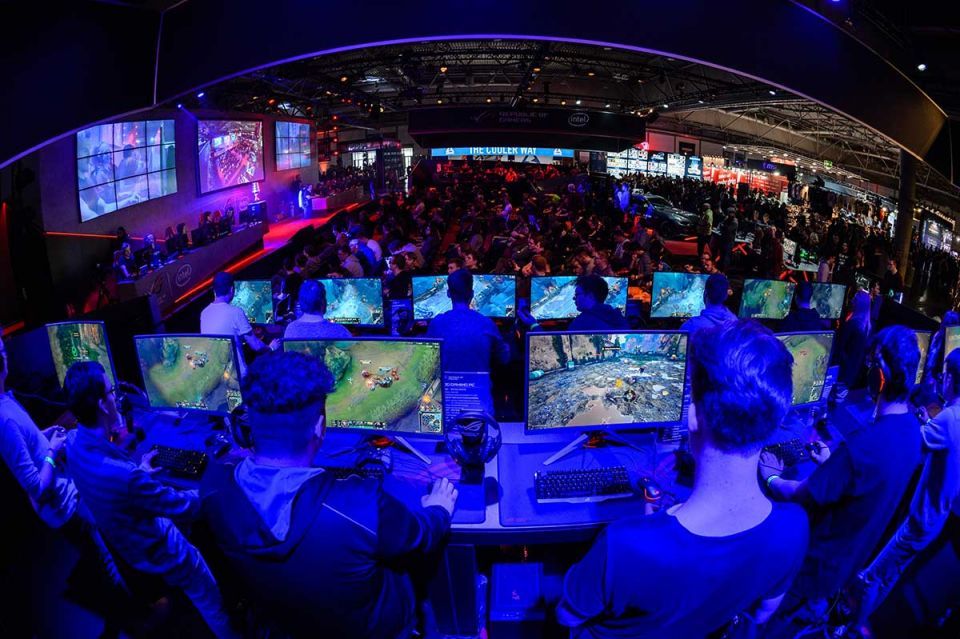 UAE, a region that does not stand out in popularity for gaming culture is actually making a very loud statement. The gaming community in... 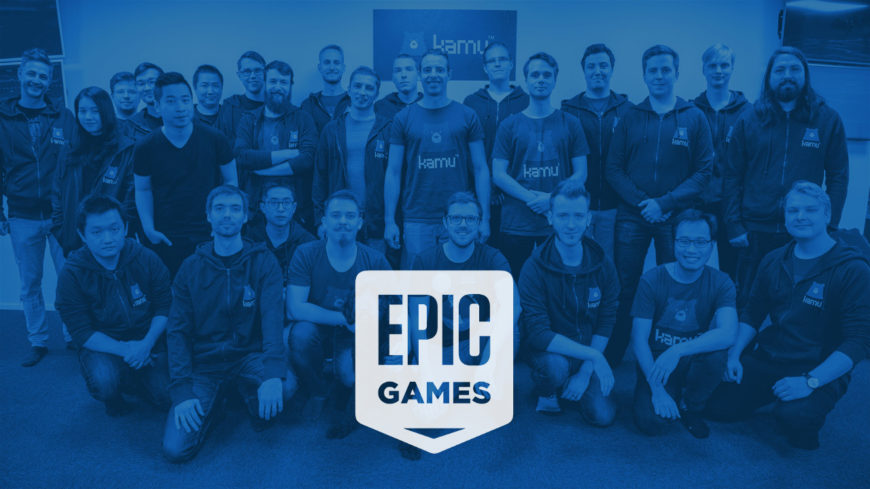 Epic games, the developer of the very popular game Fortnite, a game that has gathered more than 125million players since its launch in 2017...