Punjab Minister Navjot Singh Sidhu announced that he would adopt all the children who had lost their parents in the Amritsar tragedy. Sadly, Sidhu’s wife was the chief guest at the Dussehra event that ended with a tragic accident which took 61 lives.

Sidhu told to media that “In my personal capacity I and my wife hereby announce the adoption of all the children who have lost their parents. Their education in good institutions and all other expenses will be borne by us. Women who have lost their husbands will also be extended all required finical help.” 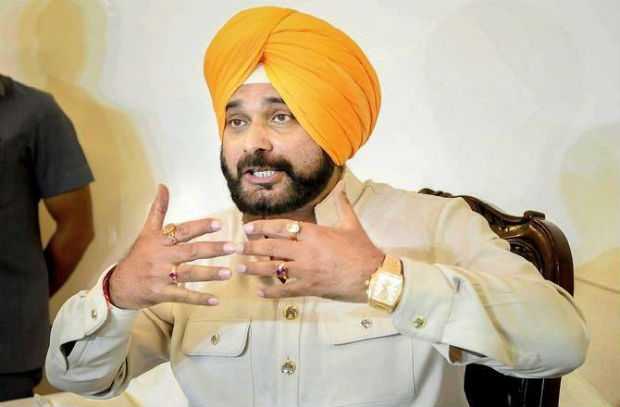 In the first phase of the compensation disbursal, the Punjab government has decided to distribute a total amount of Rs. 1.05 crore to 21 families of those killed. And according to that, they already gave Rs. 5 lakh each to the 21 families of the Amritsar train accident victims. 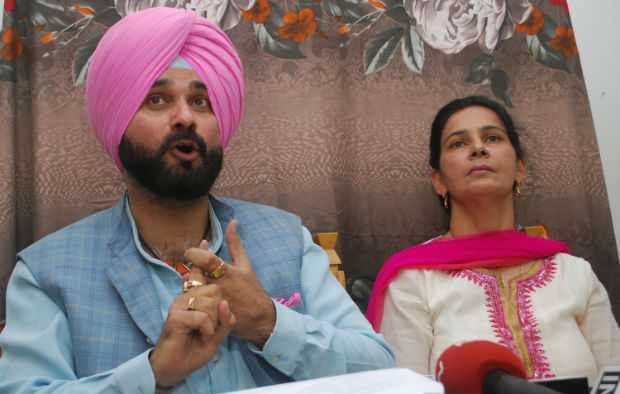 Brahm Mohindra, the Health and Family Welfare Minister of Punjab, also said that the remaining families of the victim will get their compensation amount in the next two days. On behalf of the government, he said “It is such a depressing time for the families of the victims. The government stands with them. On the instruction of the chief minister, I am camping at Amritsar to personally monitor the relief and rehabilitation work.”