A woman is a beautiful creature with a beautiful heart.  Being a mother she is the most loving part of a human being. Nobody can understand her pain if she lost her child. But if she loses her unborn child she can’t count her pain even. Mother can feel her growing fetus in her womb. She has emotional attachments with her baby in her body. She can feel her movement and he breathes in herself. This story will melt your heart when you will see the pictures a mother shared after losing her before birth. She shared the pictures of 14 weeks miscarried baby boy. The boy was perfectly in his growing period and got the tiny parts of the body. The parents were used to bury his body in a flowerpot because there is no proper burial law of unborn child. 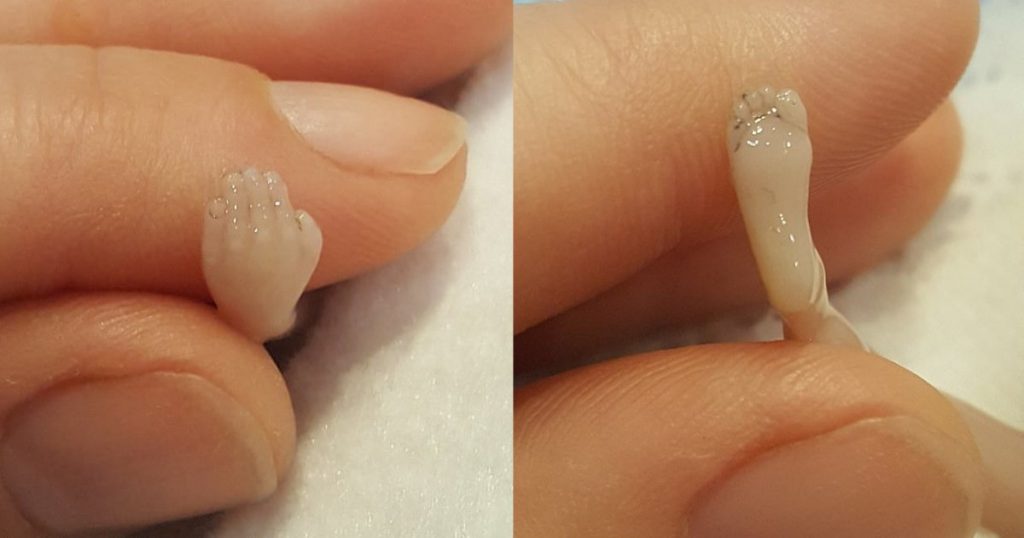 The mother who shared her story, her name is Sharran Sutherland from Missouri. It was an unbearable pain for the parents when they came to know that they lost their unborn child in the womb. This miscarried in the womb was sudden news and grief for them.  Doctors tried to save the child but they were failed in it. 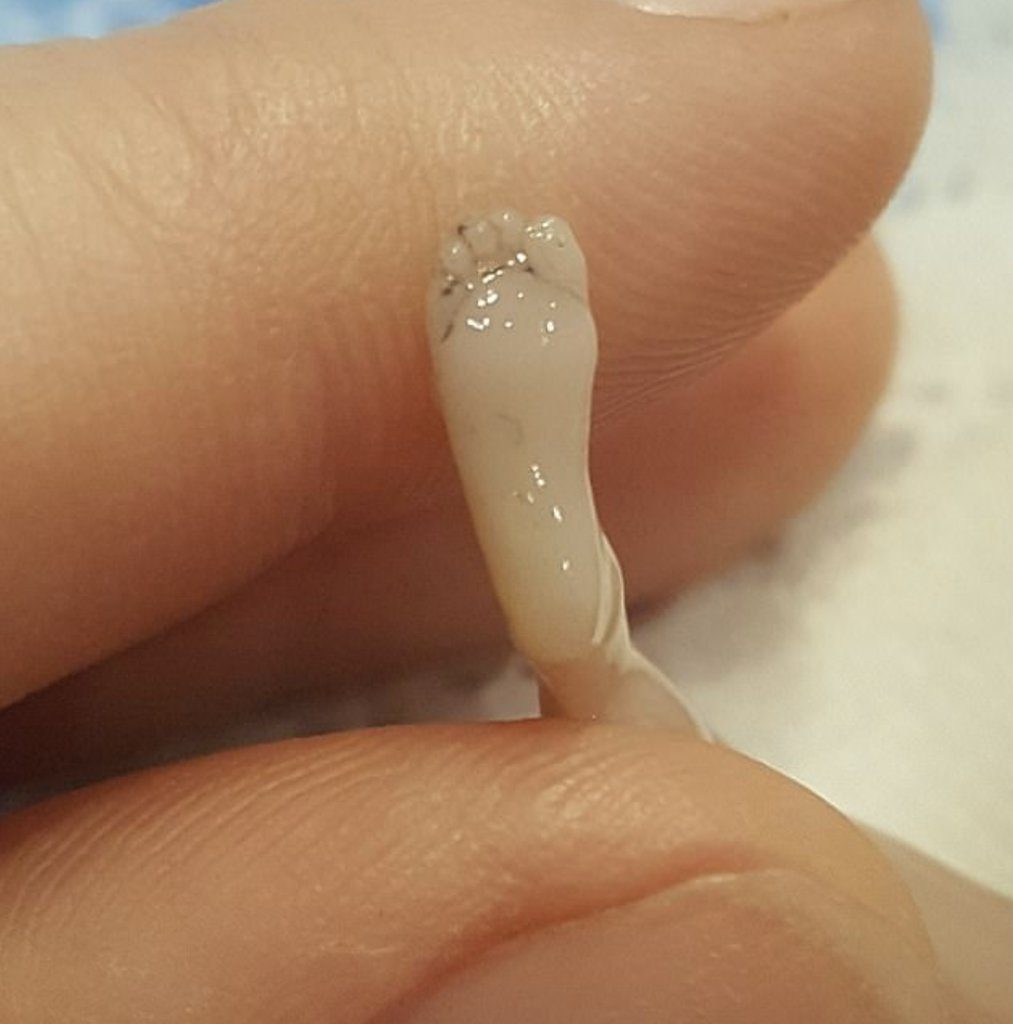 The Heart broke ‘mom was shocked when she saw that her child was well developed with tiny parts of the body.  The baby boy had a perfectly shaped face, paws, hands and other parts of the body. The poor mom (woman) shared the pictures of his tiny hands and feet of the fetus. 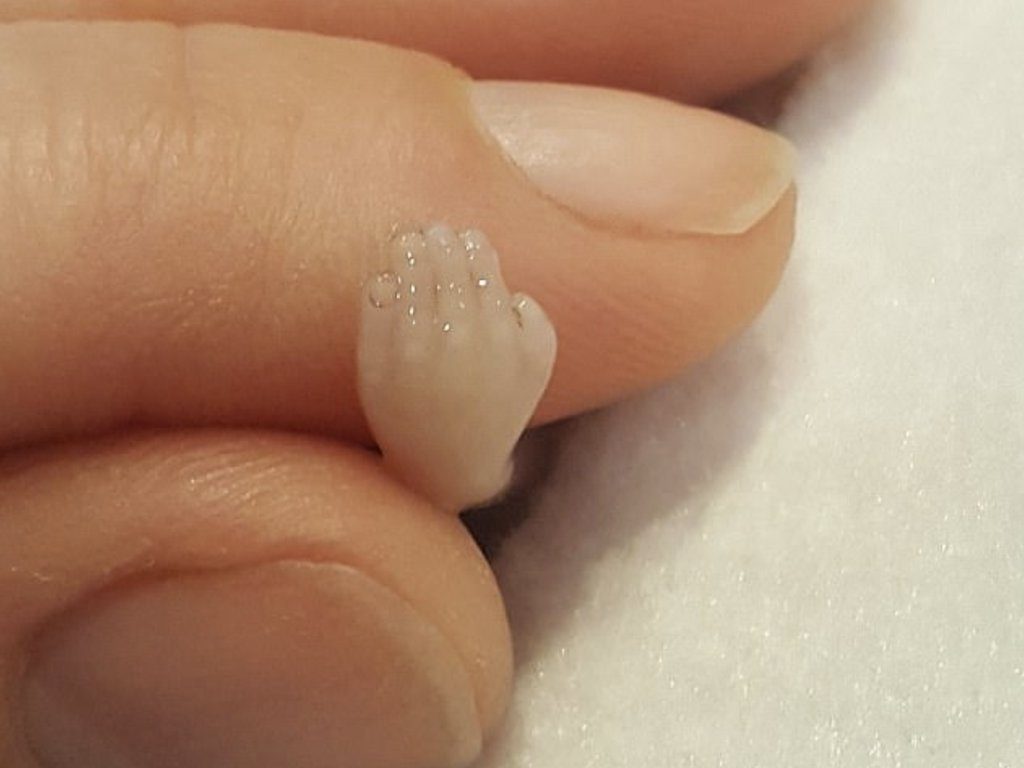 She shared a very important message after sharing these pictures on the internet, about abortion of every day.  She begged to every woman that never has an abortion as the fetus because a fetus has a complete life with tiny parts of the body. Abortion is the killing of a soul and a life.  Every soul has the right to live who has life. 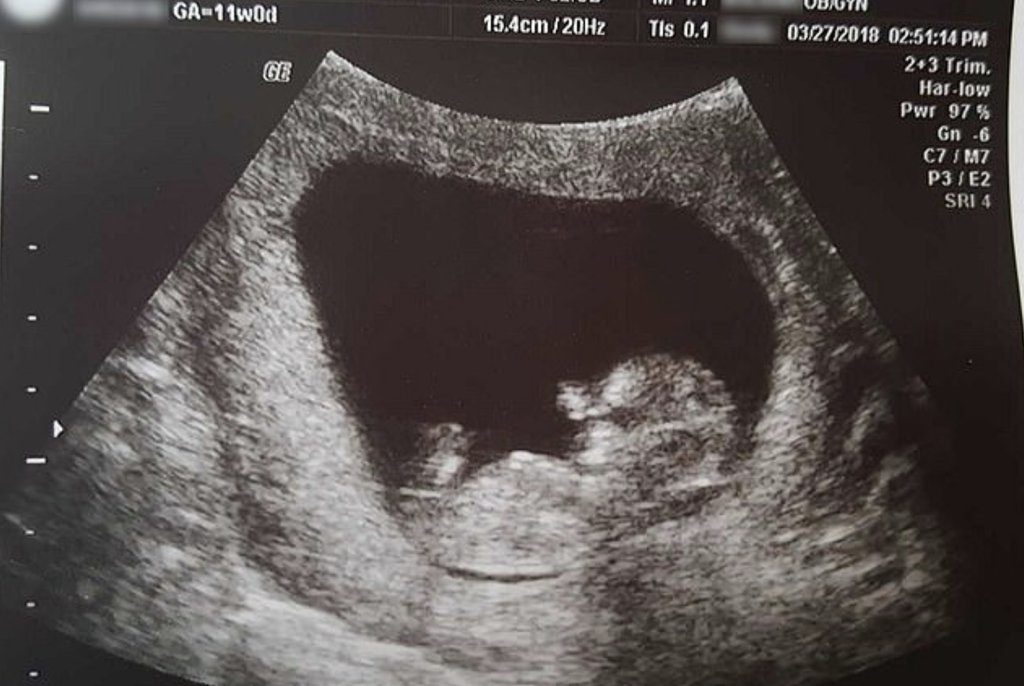 The affected parents of a 14-week old baby named the boy Miran. They did something very strange. They did not give permission to throw the body of the unborn child. They kept the body in a different way. They stored it in the freezer for a few weeks and after a few weeks they tried to read the burial law for unborn baby but they got to know that there is no proper Law. The government will not allow them to do this.

As per law, the fetus is not a baby or life until it’s reached to 20 weeks. That baby was 14 weeks old so could not have a proper burial. They used flowerpot to bury a body. It is a very difficult decision to bury your child in flowerpot but that couple had that only option.