Diego Maradona, who is now coaching in Mexico, has been known for his outrageous comments over the years. The former Argentina International has this time commented on the way Lionel Messi is being treated by Argentina management. He has given a suggestion to Lionel Messi, that he should quite playing for Argentina and let them suffer the consequences. 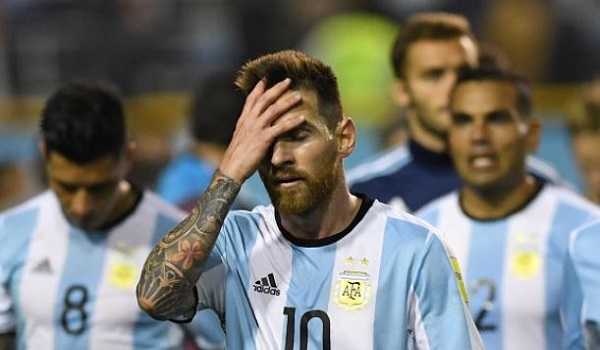 According to a report by CBSSports, Maradona said that if Messi is being blamed for everything that is going wrong with Argentina football right now, he would advise Messi to quite and not come back to play for the country every again. He further said that it was not Messi’s fault that Argentina were not the World Champion. Maradona described the Argentina’s football teams condition in his own words. He said that the team does not awaken to anything these days. It does not wake up even to its own people. There is no passion and all the prestige that was won by Argentine football is being thrown away. 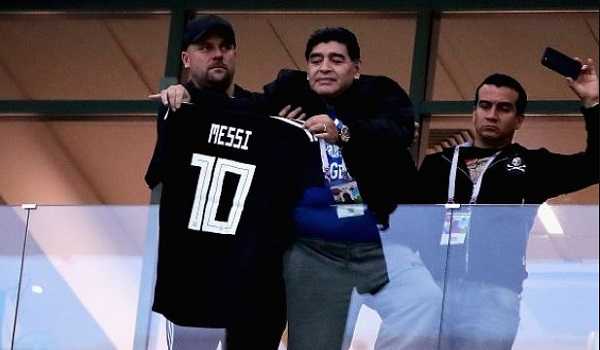 Maradona seems to be pointing at the unfratefullness of the Messi fans and the team management. Many of the fans were disapointed by Argentina’s performance during the world cup and many blamed Lionel Messi for that performance.