LeBron James didn’t miss to show his clear support in the ongoing political race attracting intense attention all over the US, although he won’t be voting in the upcoming Texas Senate election. Recently, the Los Angeles Lakers legend has arrived wearing a Beto O’Rourke hat at the AT&T Center.

The 33-year-old NBA champions wore that cap to show his support towards the Texas Democrat Beto O’Rourke. He, though wearing it, also clearly expressed that he wants to unseat the Republican senator Ted Cruz. 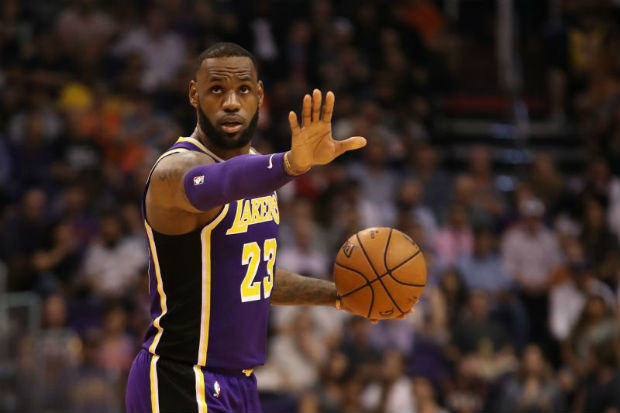 In August this year, LeBron James praised Beto O’Rourke for his “candid thoughtful words” which became a viral video. Beto, on that video, has discussed the protest of the NFL players during the national anthem for facing racial injustice. LeBron also stated that the video of Beto is “a must watch.”

Before wearing the hat to show his support, LeBron also made strong political statements this summer. In an August interview with CNN, he strongly condemns the US president and blames that Trump was “using sports to kinda divide us.” Trump also responded while talking to CNN’s Don Lemon by saying it “made LeBron look smart, which isn’t easy to do.” 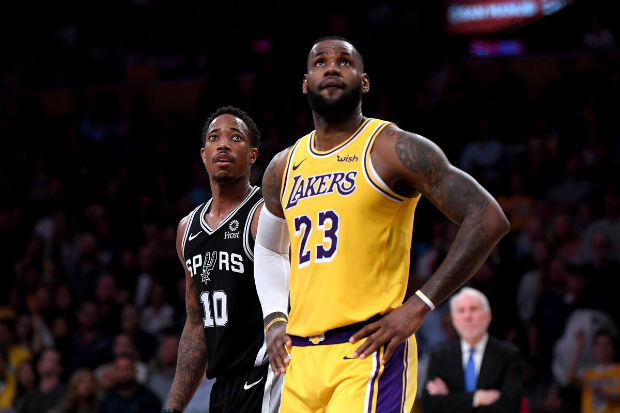 LeBron also cleared previously that he now won’t just “stick to basketball,” and will express his political views whenever needed. And, he went one step forward on Saturday by wearing the Beto hat ahead of the San Antonio Spurs match.

Before the midterm election, LeBron James has also previously backed the Democratic candidate Hillary Clinton in the general presidential election. In August this year, he also retwitted the viral video of Beto while stating “Salute @BetoORourke for the candid thoughtful words!”