Georgian legendary weightlifter Lasha Talakhadze sets three new world records in the superheavyweight +109 kg category of the men’s event at the 2018 IWF World Championships. While doing so, he also won all three gold medals at the snatch, clean & jerk, and total event.

Talakhadze entirely dominated the +109 kg category while winning the World Championships for the third time in his career. At the last event of this year’s World Weightlifting Championship, Lasha fulfilled the expectations on him and maintained his reigning crown at the superheavyweight category. Fans now also expect that he will surpass his own record at the 2019 IWF World Championships in Thailand. 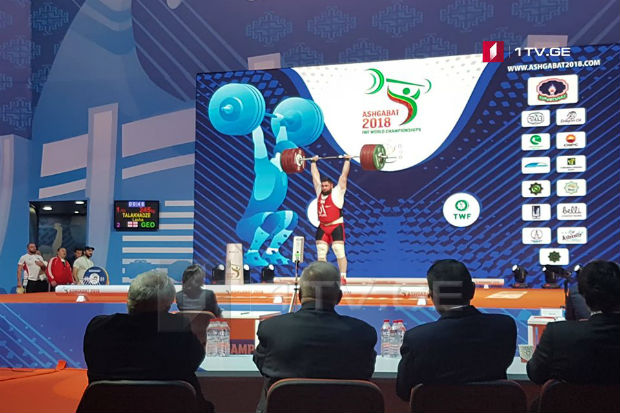 Armenian weightlifter Gor Minasyan won the silver at the snatch event while lifting 205 kg, also won the silver at the clean & jerk event while lifting 245 kg, and secured his podium finish with 450 kg in total. Besides, Uzbeki weightlifter Rustam Djangabaev has also secured his podium finish at the third place with 447 kg in total. 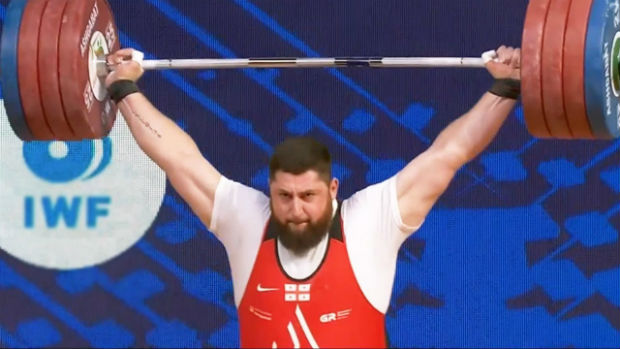 While talking about his world record performance, Lasha Talakhadze said “I think I could go a lot higher in the Clean and Jerk. My maximum was 264kg so far, but this time winning was the most important thing. I’ll train even more and deliver the 264kg lift in the near future.” At the 2017 edition of the championship, Lasha also took all three medals at the now-dissolved +105 kg category.