Former Manchester United Jose Mourinho’s time at the club came to an end abruptly as the former Premier League champion was dismissed after two-and-a-half years in charge on December 18.

Mourinho signed a new United contract in January of last year but was not properly backed in a summer transfer window which United ended without buying two priority targets – a center-back and a forward.

The Portugues was said to be left frustrated because of the fact that the United recruitment team had disagreed with Mourinho’s suggested options to reinforce the squad along with the limited amount of  face time with the executive vice-chairman Ed Woodward.

“From Manchester United, I mean only two things,” Mourinho said. “One is that time has spoken. Two is that the problems are still there.

When asked if he had been a ‘victim’ of Pogba, Mourinho replied. 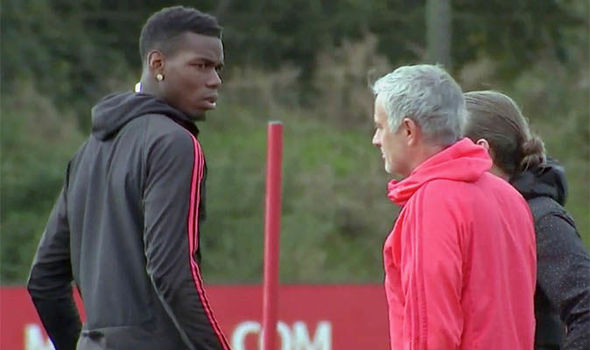 “No no. The problems are there, you can imagine that it is the players, the organisation, the ambition. I only say that I cannot say when you ask if Paul was the only one responsible.”

He also spoke about issues with another French player,

“Martial? He is a boy with a different personality. The thing I can say is that I hope he will reach a dimension to the lure of his real potential.”