The World Weightlifting Championships, organised by the International Weightlifting Federation, i.e. IWF, is also referred to as the IWF World Championships. This year, the tournament is being organised in Ashgabat of Turkmenistan. The first ever tournament was held in the year 1891, when England’s Edward Lawrence Levy won the tournament. In 2017, the tournament was held in Anaheim of the United States of America, from November to December. The highest number of ‘Big’ medals were earned by Columbia and Iran, as both the countries earned 2 Gold, 1 Silver, and 2 Bronze medals each. On the other hand, Thailand took home the highest number of Big and Small medals, with 5 Gold, 7 Silver, and 3 Bronze medals, followed closely by Iran again, with 14.

There were 315 participants in the competition, representing 63 nations from around the world. Unfortunately, nine nations were banned from participating in the competition because of their doping history in the Olympics. Two more countries, Venezuela and North Korea, did not participate in the tournament, as they are usually not given entry into the USA. This year, the competition of ten days, with 604 participants from 88 countries, has already drawn a huge viewership from weightlifting enthusiasts around the world, who are eagerly waiting to see who will top the IWF World Championships 2018 scoreboard. And, here goes the current standing as per the IWF World Championships 2018 results. 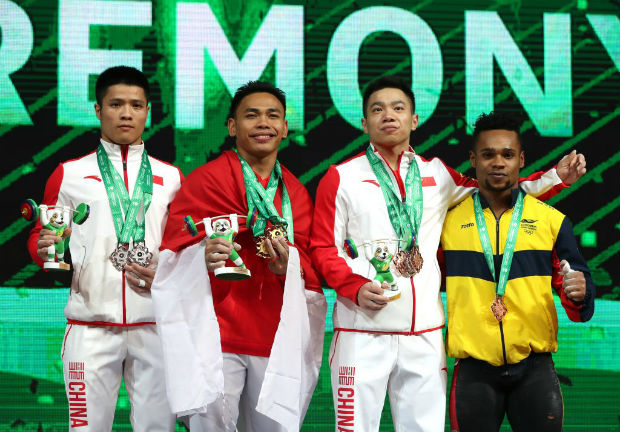 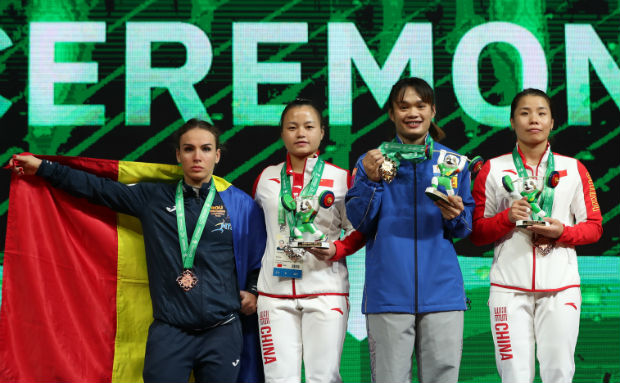