Former Irish rockstar and an ordained priest of a fringe Catholic group, Sinead O’Connor, announced her conversion to Islam on Twitter while sharing her photo wearing a hijab. She also changed her name to Shuhada Davitt which translates ‘martyrs’ in Arabic.

The mother of four children, O’Connor, previously struggled with her mental health. She wrote on her social media handle that “This is to announce that I am proud to have become a Muslim,” and added “This is the natural conclusion of any intelligent theologian’s journey. All scripture study leads to Islam. Which makes all other scriptures redundant. I will be given (another) new name. It will be Shuhada.” 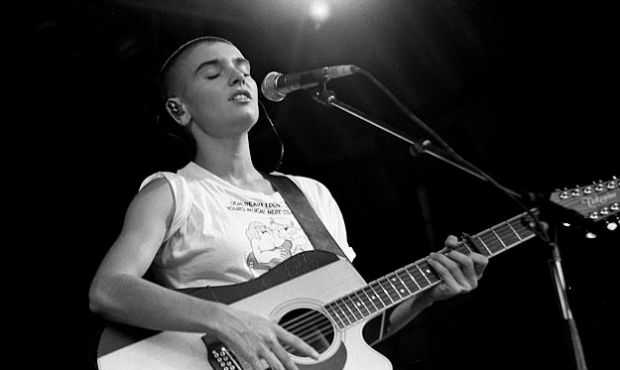 She also said that her friend Elaine has given her the first hijab and she instantly “got chills all over” after putting it on. She also posted a video of her singing the Islamic call to prayer and captioned it “’Here is my attempt at singing the Azan [sic]. I got some pronouncition [sic] wrong because emotions took me from my page…but there’ll be hundreds of others onstage to come.”

O’Connor later added “Sorry re all the mistakes in my Azan…1st attempt. When I’ve practised it 30 times I’m Gonna make the world stop turning.” After her official conversion to Islam, she twitted “Thank you so much to all my Muslim brothers and sisters who have been so kind as to welcome me to Ummah today on this page. You can’t begin to imagine how much your tenderness means to me.” 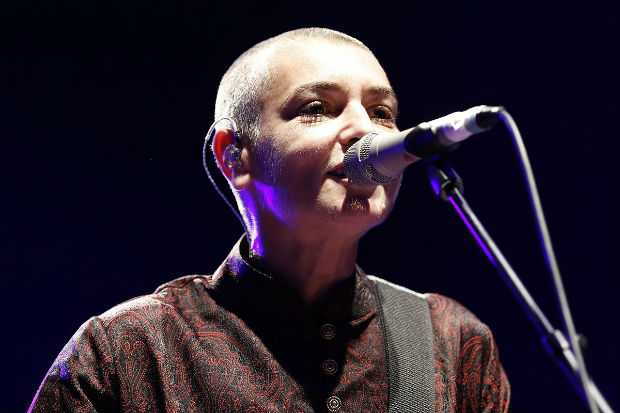 She created a solid buzz in media in August 2017 after she published a powerful video quoting that she was battling suicidal thoughts. She said “I am now living in a Travelodge motel in the a**e end of New Jersey. I’m all by myself,” and later added “And there’s absolutely nobody in my life except my doctor, my psychiatrist – the sweetest man on earth, who says I’m his hero – and that’s about the only f***ing thing keeping me alive at the moment… and that’s kind of pathetic.”

Sinead O’Connor also said on that clip that “I want everyone to know what it’s like, that’s why I’m making this video,” and further cited “Mental illness, it’s like drugs, it doesn’t give a s*** who you are, and equally what’s worse, it’s the stigma, it doesn’t give a s*** who you are.”  She also expressed her worries while saying “Suddenly all the people who are supposed to be loving you and taking care of you are treating you like s***. It’s like a witch hunt.”