Most of the events are already over at the IWF Weightlifting World Championships 2018 and fans are still having their best times in the current edition of the championship. IWF already implemented new weight categories in the event and several talented weightlifters have already surpassed the world standards set by them to create new records.

Chinese weightlifter Shi Zhiyong first created the milestone for winning the medal while setting three new world records in the 71 kg category. And now, Iranian Weightlifter Sohrab Moradi did the same in the 96 kg category while sweeping the gold by setting three new records. However, Romania’s Nicolae Onica and China’s Tian Tao also gave him a tough fight on that category. 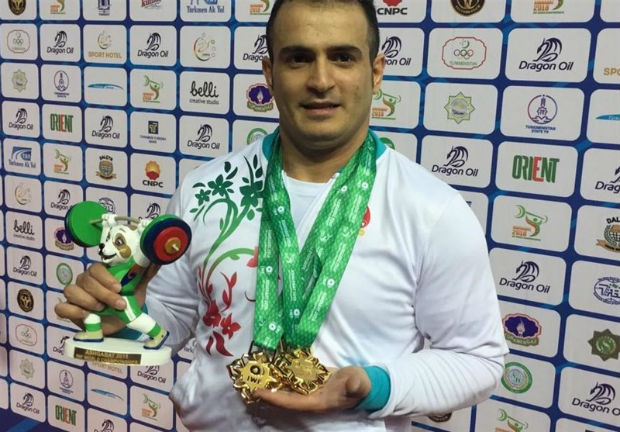 At the snatch event, Moradi lifted 181 kg in his first attempt and then went on to lift 186 kg in his third attempt. That feat was enough to seal his gold along with the new world record in the 96 kg category. Tian Tao has achieved the second place with 181 kg snatch.

At the Clean & Jerk event, Moradi lifted 223 kg in his first attempt where Tao opened his attempt with 215 kg. During their second attempt, Moradi lifted 230 kg and Tao quickly went for 226 kg. In his final attempt, Tao tried to lift 236 kg to surpass Moradi’s 230 kg attempt but failed. And for that, Moradi again won the second gold in the IWF World Championships 2018. 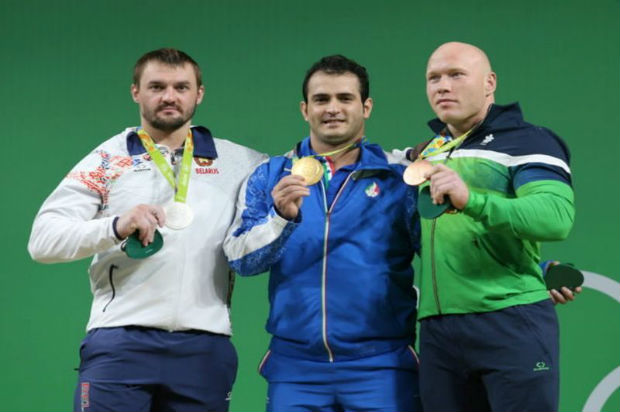 Moradi created the new world record with 416 kg in total (180 kg snatch and 230 kg clean & jerk) this year in the 96 kg category. However, he had his previous record of 417 kg total in the now-retired 94 kg event at the 2017 championship. Fans are now expecting that he will soon break his previous world record and will also surpass his own new record next year.

While talking about his success in Ashgabat, one of the best IWF World Championship 2018 athletes Sohrab Moradi said “I am very happy because of winning the gold medal because I was very exhausted after the 2018 Asian Games. I did my best for my nation and I will dedicate my gold medal to the Iranian people.”