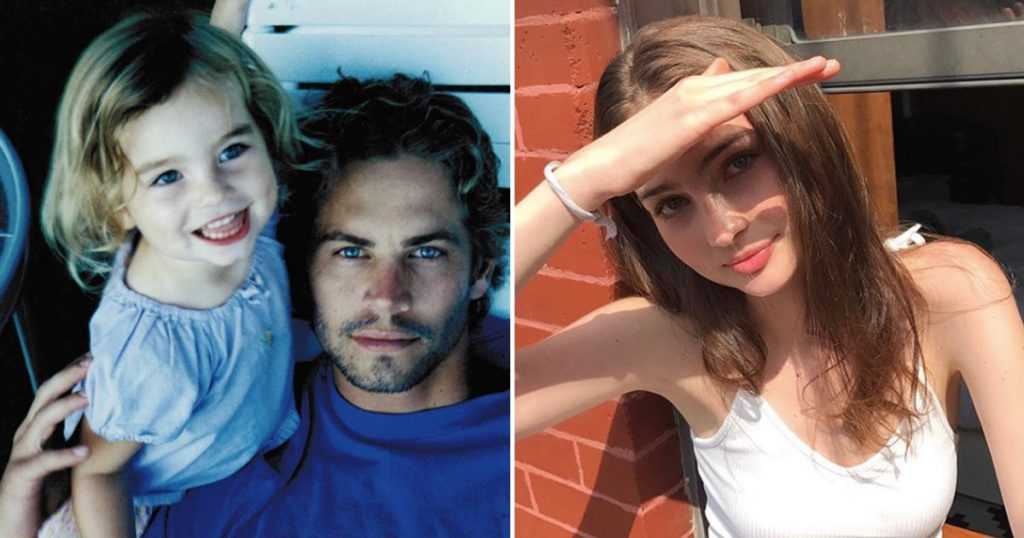 Meadow Walker was quite young when she lost her dad. She was just 13 years old. Now, she dedicates her life to following Paul walker’s footsteps to make her life better.

Meadow Walker is now 20 years old model. She builds the Paul Walker Foundation in 2015, she wanted to operate this foundation in the memory of her father, who left her in the age of thirteen. Unfortunately, he died due to a car accident. 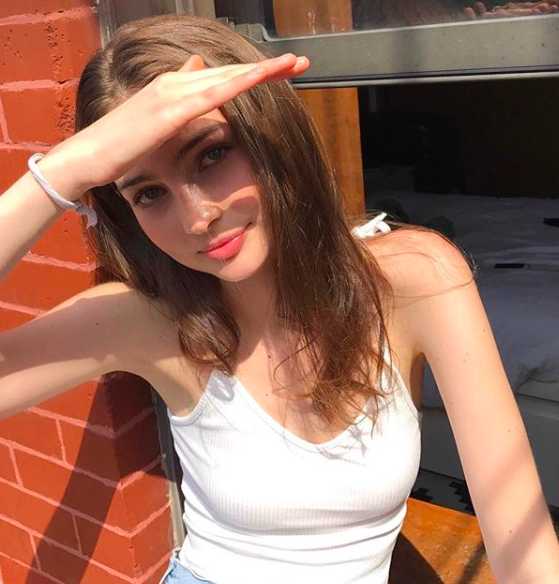 The Fast and Furious was a famous movie of Paul Walker’s career. This movie released in 2001. This American actor was famous for playing Brien O’Conner in this famous American movie.

He was only 40 years old. It was heartbroken news when suddenly he died while filing fast and furious 7. 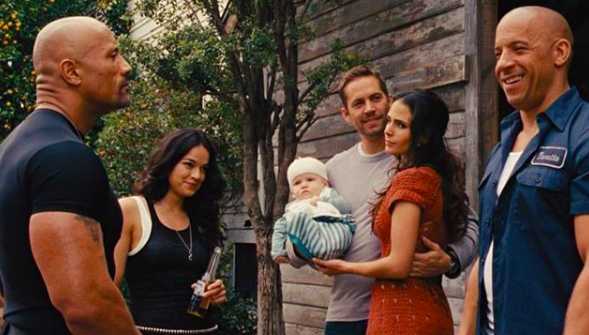 Now Meadow doing her well and trying to continue his legacy of always do well if you can, She running a foundation to spread the love which taught her by his father Paul Walker.

“When you put good will out there it’s amazing what can be accomplished,” Paul Walker once said. 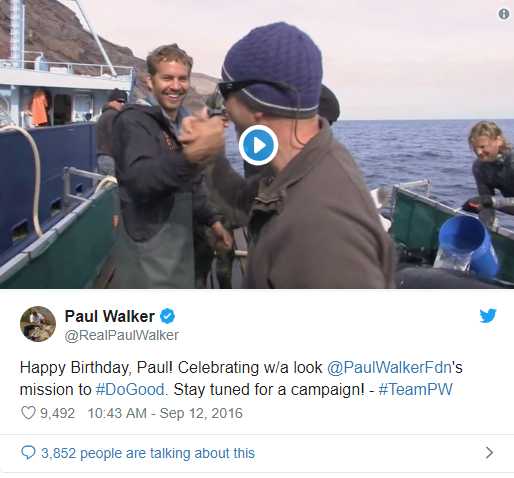 She usually shares her memories with father. She shared a lot of stuff dedicated to her father.

Meadow was the only child of her parents. She moved to California with her dad just two years before his death. She had beautiful attachment and bond with her father.

Paul himself was a member of a humanitarian aid team. He was the worldwide ambassador of that foundation.

He was on special tour for charity’s fundraising when his car crashed and he lost his life.

Meadow wants o complete his father’s passion and love for humanity. “I want to share that part of him with others,” she wrote on her Instagram.

Meadow doing great to make her father proud by sharing love and happiness with the world. His legacy will stay here always.