The V shape sign considered as the sign of peace and victory.  Recently this sign is very common in use to share the specific emotions related to it. This V shape Gesture made by raising index and middle figure and separating them from base will make it in V shape. All other fingers will bend inside and palm facing will be outside. 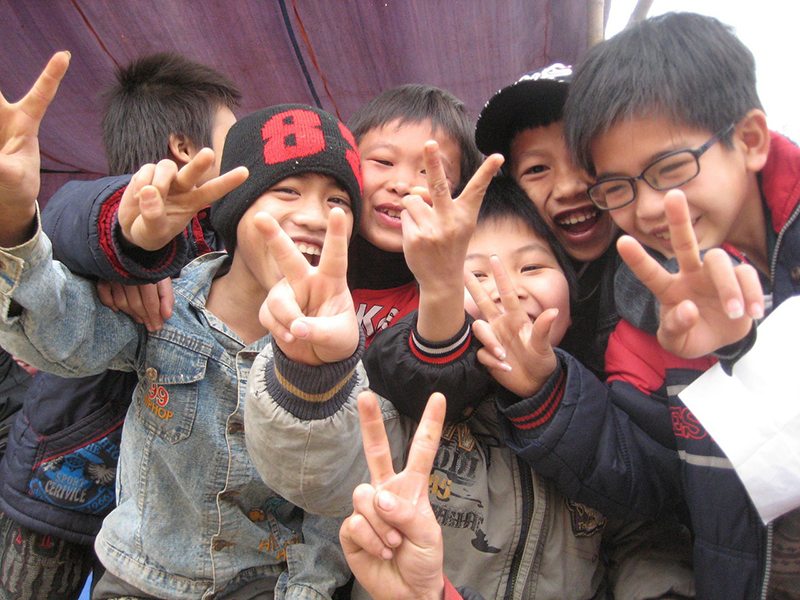 This trend becomes popular in the 1980s but it started in the late twenty. This sign quite common also in the 1960s. When the baseball exponent Kyojin No Hoshi (Star of The Giants), in 1968 started his game and was in action, his father used this gesture as the victory. Later, the volleyball based TV series, Sain Wa V used the same gesture and got popularity and great response from the audience. 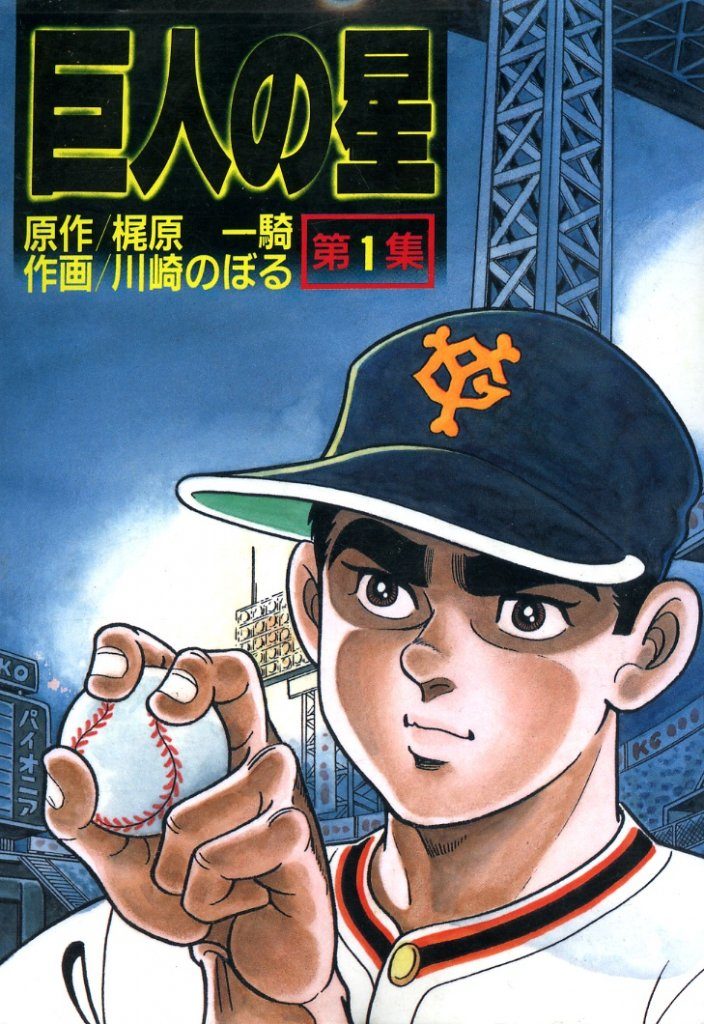 Later, Janet Lynn who was an 18 years American skater in 1972 Olympics used this sign. She was quite energetic and people were expecting to bring her a gold medal. She was in action and fell down on the floor. She showed her strong action, she stood up and smile. She did not show any weakness. She said one of her interview realted to that moment, “They could not understand how I could smile knowing that I could not win anything,” Though she again used the V sign during her japan visit which became an ethnic occurrence but media showed different picture and gave the credit of the popularity of this sign to Jun Inoue, who was a local singer and perming in bars and clubs with band. She mostly used this sign while her performance and during one of her shooting of the commercial for Konica cameras. 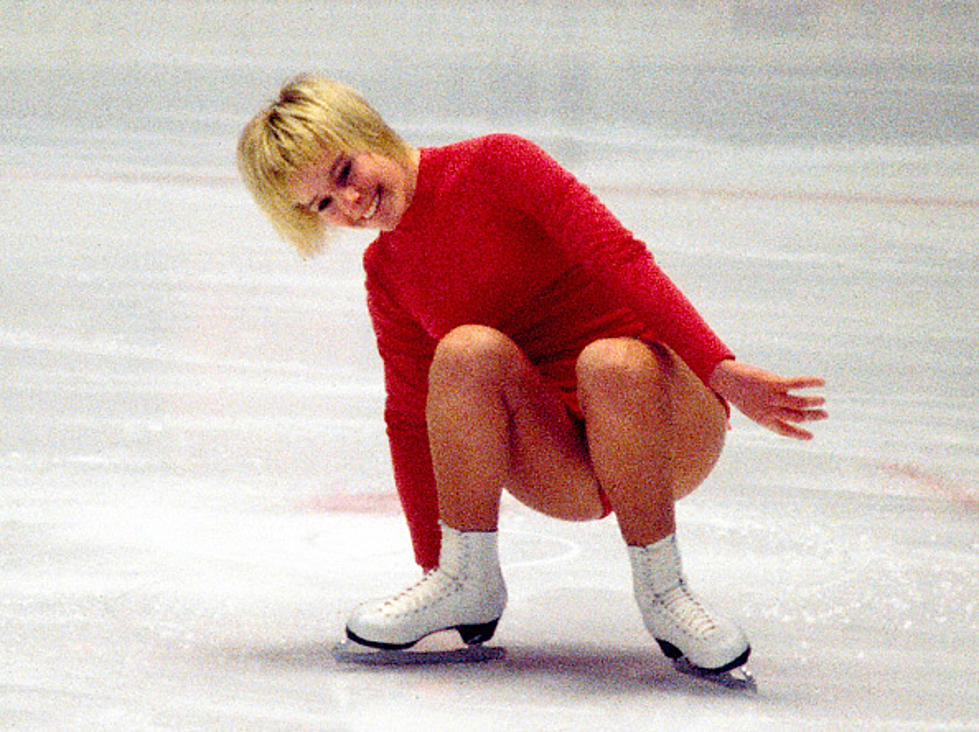 Later on, this gesture got popularity by the effective use of cameras on different events. People started to follow the trend. The Japanese culture got more popularity and this thing came into the trend. Jason Karlin, an associate professor at the Tokyo University said, “Women started to use the ‘V’ sign to make their face looked smaller.” 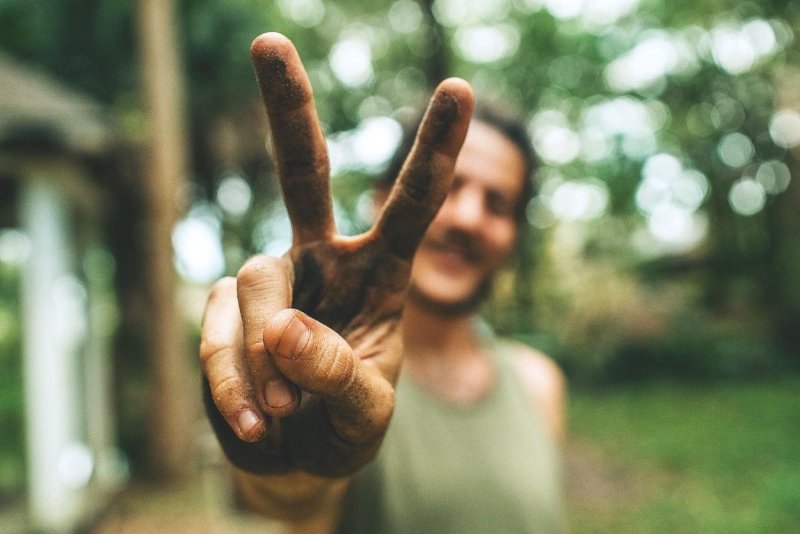