Hong Kong – Typhooon Mangkhut hit the coast of South China and Hong Kong on Sunday. The region is under red alert due to heavy rain and strong winds from the Typhoon Mangkhut. This is the biggest storm in the region, this year. Earlier, 28 people lost their lives due to landsliding and drowning in Northern Philippines.

NBC News reported that nearly five hundred thousand people have been evacuated from the cities in Guangdong. Macau’s gambling enclave has also closed down its casinos in order to prepare for the storm. People have been warned to stay away from Victoria Harbour landmark and other areas affected by the storm. Typhoon Mangkhut is expected to hit the Guangdong province on Sunday evening.

The national meteorological center has warned about severe rains and winds, and has alerted the people to stay prepared for emergency situations. On Sunday, winds of 96 mph up to 118 miles per hour were recorded by the Hong Kong Observatory. Although, the winds have weakened slightly, the intense rain spells continue to pour. 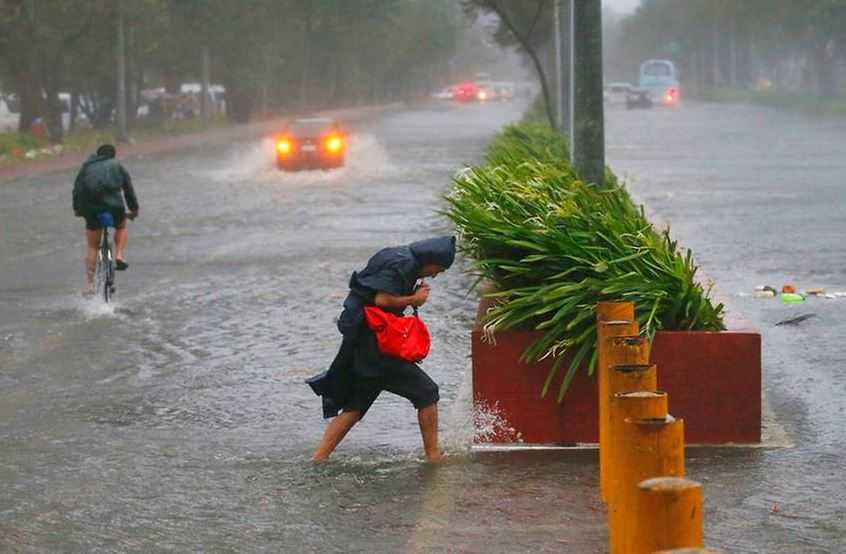 The typhoon has already caused huge damage to the daily routine. Hundreds of flights got canceled and all high speed rail services were halted in Guangdong as well as Hainan province. Some normal rail services are also affected. Fishing and construction industry have also taken a hit due to the current weather conditions.

28 People Dead in Phillipines Due to Land Slidings

The intense weather conditions have already taken 28 lives in the region. As per The Associated Press, 28 people lost their lives due to landsliding and drowning in the Northern Philippines. 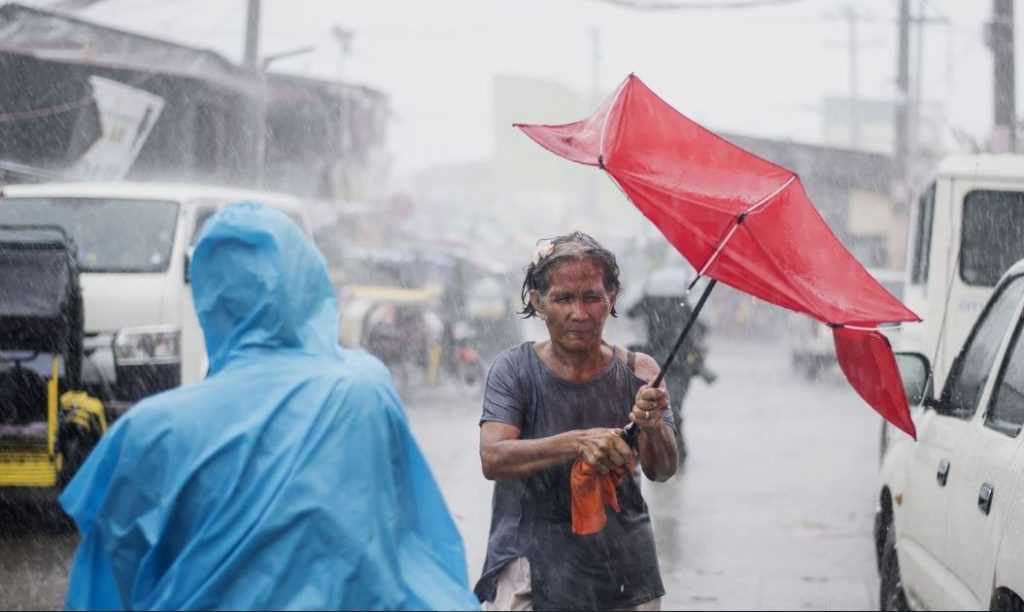 The locals in the region are worried about their houses and other property and hoping to get back to their normal lives as soon as the intensity of the typhoon dies down.