56-year-old Cesar Sayoc, a Florida man having a lengthy criminal record, was arrested for sending packages containing improvised explosive devices (IED) on Friday. American law enforcement department has found three more devices in Florida, New York, and California, after they found at least one explosive device each day for the last five days.

Authorities reported that all the parcels containing the devices were sent to the people who criticized President Donald Trump. And, the recently-arrested Cesar Sayoc has a decade-ago criminal record which includes a past arrest for making a bomb threat. 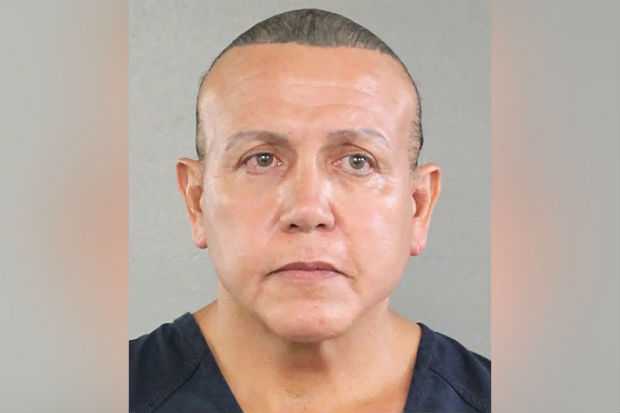 He was charged for transporting explosive devices and illegally mailing them to the former presidents and federal officials. It is still not clear that if he had an attorney or not, but he could face as long as 48 years in jail if convicted. FBI Director Christopher Wray said that they had traced Sayoc after getting a fingerprint on a bomb-containing parcel.

Sayoc has reportedly sent three parcels to former President Barack Obama and former CIA directors John Brennan and Waters with a picture of each individual having red ‘X’ marks on them. The authorities are now worried about the parcel and are “still trying to determine whether or not they were functional,” although they confirmed that “These are not hoax devices.” 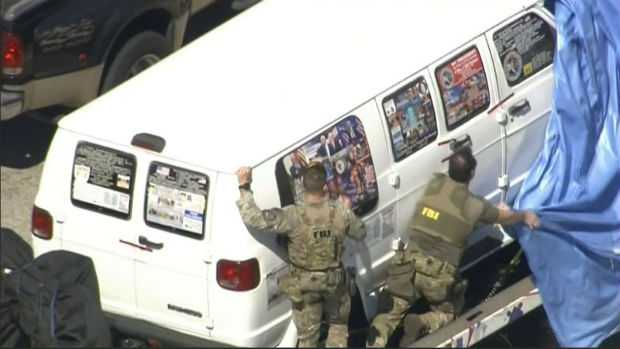 Donald Trump, on the other hand, has heavily criticized the suspected mail bombs while saying it was a “terrorizing acts.” He said “We will prosecute them, him, her, whoever it may be, to the fullest extent of the law,” and added “We must never allow political violence to take root in America and I’m committed to doing everything in my power as president to stop it and stop it now.”

A suspicious package was also recovered from the Manhattan postal facility addressing a CNN contributor named Clapper. When asked about this incident, Clapper stated “This is definitely domestic terrorism, no doubt about it in my mind,” and added, “This is not going to silence the administration’s critics.”