UAE is going to host the 15th edition of the Club World Cup, officially known as the 2018 FIFA Club World Cup UAE, from 12th to 22nd December 2018. The Alibaba Cloud, a venture of the Alibaba Group, is the presenter of this edition of the FIFA Club World Cup. Champions of each of the six continents will participate in the prestigious tournament besides the national champions of the host country UAE. Spanish club Real Madrid is the clear favorite of this season as they are also the reigning champions and has achieved this prestigious trophy in last two consecutive seasons.

The hosting application process for the FIFA Club World Cup 2018 started way back in February 2014. Brazil, Japan, and UAE submitted their declaration of interest on 30th March 2014. They then submitted the complete set of documents related to hosting this tournament on 25th August 2014. The FIFA executive committee initially selected the host in December 2014 at their Morocco conference. They then delayed their decision till March 2015. Finally, on 21st March 2015, FIFA declared UAE as the host of the FIFA Club World Cup for two consecutive seasons, 2017 and 2018. 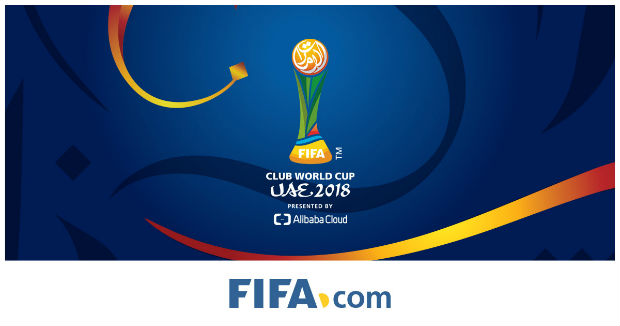 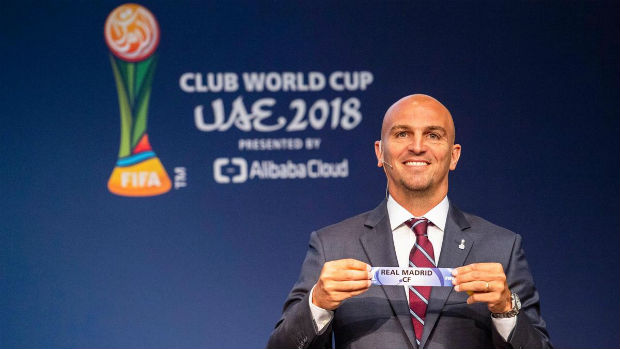 The Zayed Sports City Stadium is the largest ground in the UAE and currently has a seating capacity of 43,000. This stadium previously hosted several important tournaments and matches such as the 1996 AFC Asian Cup final and the 2007 Gulf Cup of Nations final. This stadium also has previous club world cup hosting experience as it organized several matches of 2009, 2010, and 2017 edition of the FIFA Club World Cup. Besides the Hazza bin Zayed Stadium, the Zayed Sports City Stadium will also host the 2019 AFC Asian Cup. 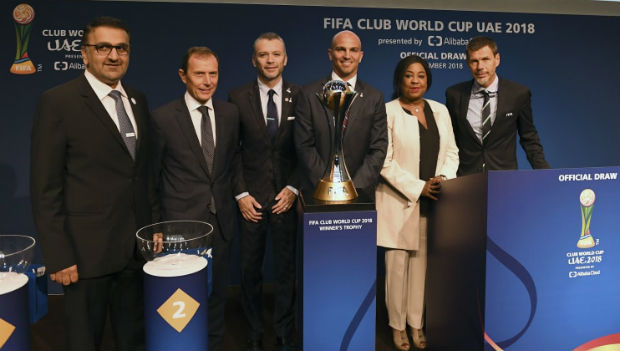 The video assistant referees of the 2018 FIFA Club World Cup are Mohammed Abdulla Hassan Mohamed from the United Arab Emirates, Mark Geiger from the United States, Mauro Vigliano from Argentina, Paweł Gil from Poland, Massimiliano Irrati from Italy, and Danny Makkelie from the Netherlands.

In this article:FIFA Club World Cup 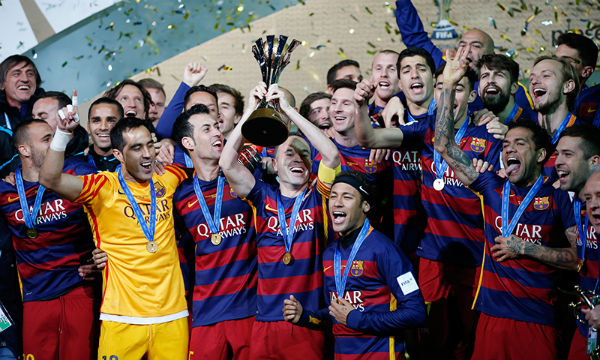 There are several teams that established amazing records in the FIFA Club World Cup since its inauguration in 2000. Six champions of six continents... 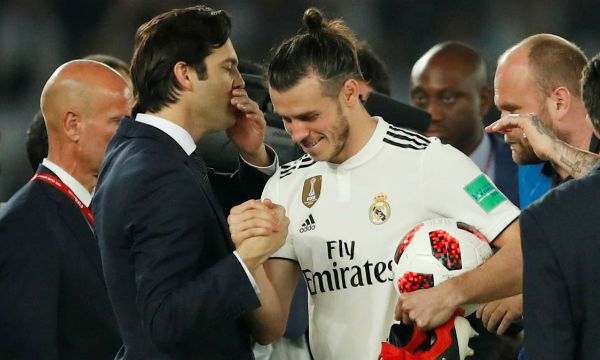 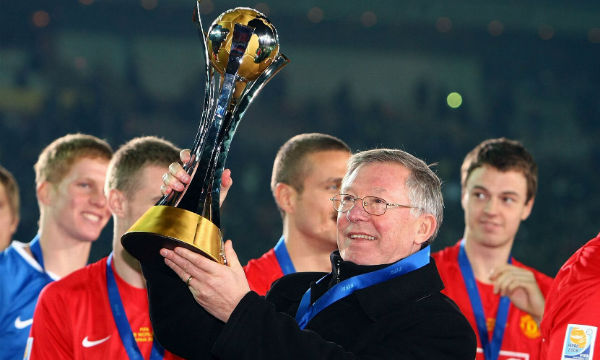 Spanish and Brazilian football managers achieved the highest rate of success in the FIFA Club World Cup till now. Managers from both the nations... 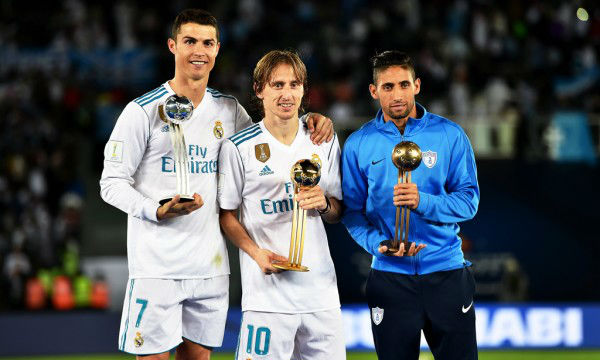 The golden ball is the most prestigious individual award in the FIFA Club World Cup. It is presented to the best player of the...