The deputies of the Washington County Virginia Sheriff’s Office are now taking part in the No Shave November campaign to raise money for the Saint Jude Children’s Research Hospital. Since the inaugural year of 2009, the No Shave November foundation already fundraised millions of dollars for several organizations working for the prevention of cancer and also for the betterment of the cancer treatment.

This year, the no-shave November foundation is raising money for the Prevent Cancer Foundation, Fight Colorectal Cancer, and St. Jude Children’s Research Hospital. And, this is also the third year of the Virginia Sheriff’s Office taking part in the No Shave November campaign. They are also hopeful for the uprising cancer awareness all over the world. 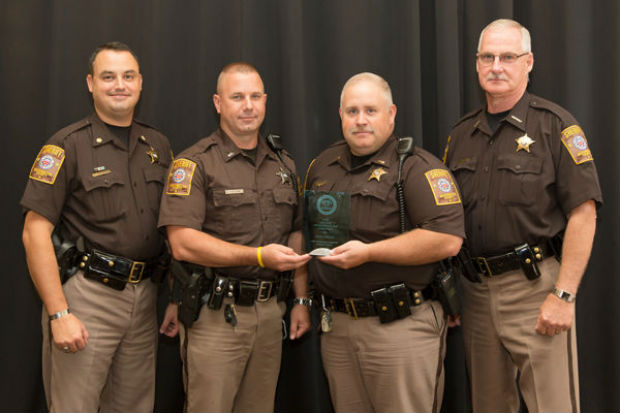 More than 175,000 kids having the age of 14 years or younger are diagnosed with cancer each year worldwide. And, the survival rate of those patients was around 20% a few years ago. But all thanks to the newly developed treatment of the Saint Jude Children’s Research Hospital that the survival rate went to 80% from 20%. And for that reason, the Sheriff’s Office now also wants to raise donation for the hospital.

While talking about the contribution of the Saint Jude Children’s Research Hospital in the field of cancer, Sheriff Fred Newman said “We know St. Jude does so much for the children– not only in our area, but throughout the United States.” Each deputies participating in this year’s No Shave November campaign has donated at least 50$ to St. Jude. 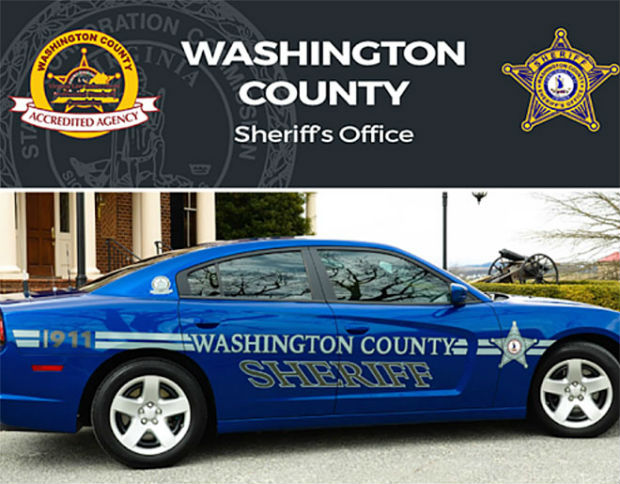 During the last year’s campaign, the Sheriff’s office raised around $1,700. And, this year they have already raised around $2,200 and now hope to raise more than $4,000 till the end of this month. Besides the fundraising campaign, the deputies are now also excited to show off their amazing beard styles.

While talking about the fundraising, Sheriff Newman told: “We’ve had some businesses donate to the cause as well which is helping us out.” Deputy officer Darrell Dickenson also gave his views while saying “No-Shave November is a big thing for us. We love it. We work in a profession where we normally don’t get to have a bear.”