No Shave November has been around for a while now. The motive behind starting this movement was to collect the amount that a man would spend on shaving for a month, and then donate it for the progress of study and treatment of cancer. And now, the movement has become popular. Not only because of the noble motive, but also because men are loving their beards. They love how they look it beards – all tough and scruffy – and they love the attention they are getting from women. So, they make the point to encourage other men to do grow their beards.

From October onwards, you’ll come across a No Shave November Whatsapp status or Instagram story about this. They create powerful No Shave November slogans that enthuse everyone to enjoy the beauty of a beard, and use the sum gathered from no shaving for a noble cause. Here are some beard-related quotes by celebrities which, during the month of November, can be considered as No Shave November quotes. 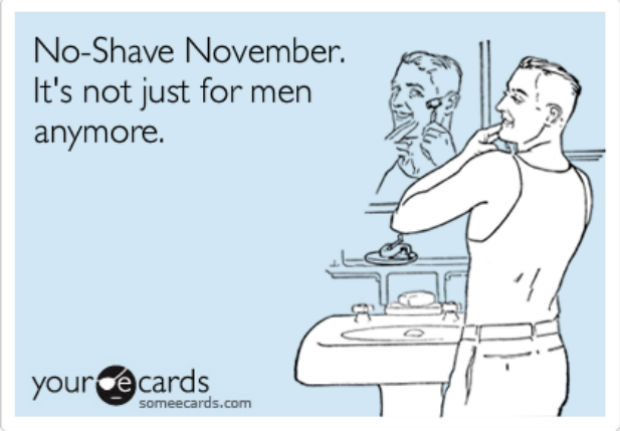 “Kissing a man with a beard is a lot like going to a picnic. You don’t mind going through a little bush to get there!” – Minnie Pearl

“The scruffier your beard, the sharper you need to dress.” – Ashton Kutcher

“I will never shave off my beard and moustache. I did once, for charity, but my wife said, ‘Good grief, how awful, you look like an American car with all the chrome removed.” – Rolf Harris

“I grew my beard out a little bit just to show that, indeed, I am a man.” – Johnny Weir

“You can’t grow a beard if you shave” – Bob Blue

“I’m doing a film now with a lot of guys as well, so at the end of that I will be growing a beard.” – Keira Knightley 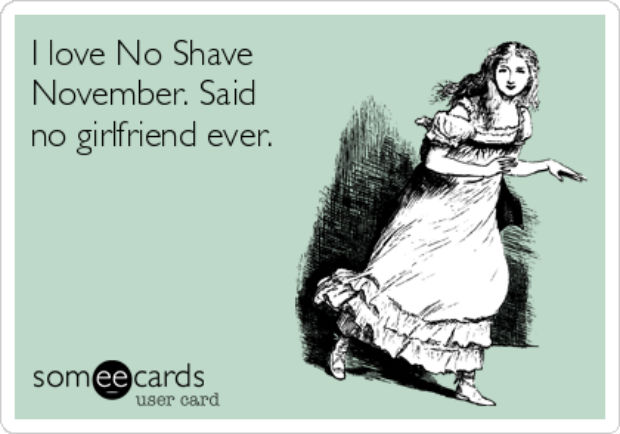 “Every few years, I change my look for the simple reason that I get bored. If you Google Image me, you will see so many different looks: long hair, short hair, clean shaven, beard, etc.” – Johnny Iuzzini

“I like having a beard. What’s funny is when you shave a beard, you realize how freezing cold your face is! The primary purpose evolution-wise is to keep you warm, to grow hair on your face. You shave it off, and your face is freezing for a few days.” – Adam Scott

“Love is a deception and a trap. Love is as big a myth that God sits with his flowing white beard in a throne and looks at us.” – Al Goldstein

“I never, ever thought I would be able to grow a beard like I have now. I think it’s gonna be here for a little minute. Fear the beard, hopefully.” – Odell Beckham

“When I was a kid, I had this idea that I would have a beard when I got older. I thought it’d be nice to rub my chin.” – Rosario Dawson

“I don’t like myself without a beard.” – Jamie Dornan 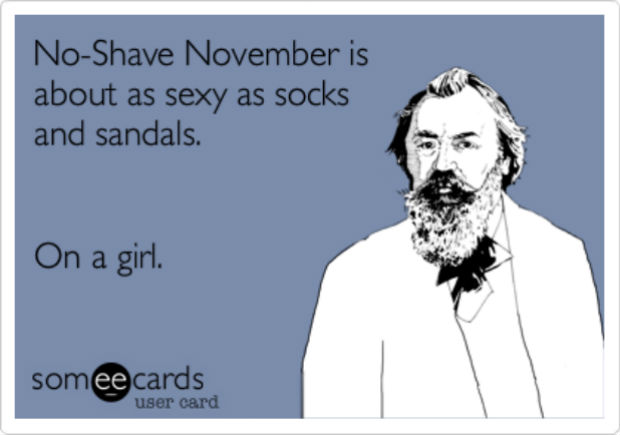 “If you want to grow a beard like mine, the only thing I can tell you is that you have to have patience. You just have to let it grow.” – Daniel Bryan

“Beard’s secret is always to be slightly on the edge but to pull back from disaster at the last minute.” – Mary Beard

“There was an old man with a beard, who said: ‘It is just as I feared! Two owls and a hen, four larks and a wren have all built their nests in my beard.” – Edward Lear

“I will never shave off my beard and moustache. I did once, for charity, but my wife said, ‘Good grief, how awful, you look like an American car with all the chrome removed.” – Rolf Harris

“I haven’t seen my face since I started growing my beard, which was when I was a teenager, almost; I never shaved. So I don’t really know what I look like.” – Richie Havens

“I grew my beard out a little bit just to show that, indeed, I am a man.” – Johnny Weir 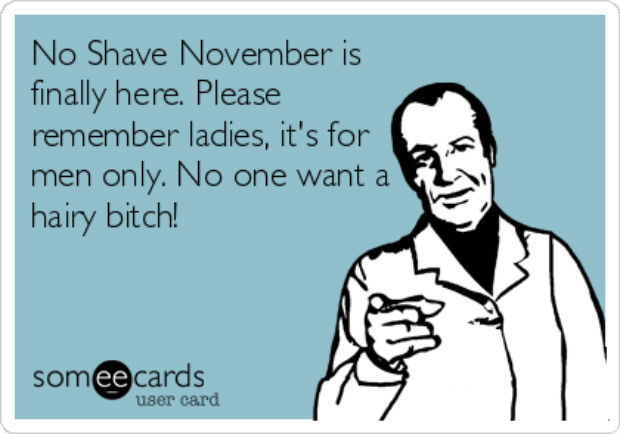 “For me, the great problem growing up in England was that I had a very narrow concept of what God can be, and it was damn close to an old man with a beard.” – John Cleese

“Maybe! Maybe! Maybe if your aunt had a beard, she’d be your uncle.” – – Alvah Bessie

“I love having a shaved head. I’d rather not deal with hair if I don’t have to. I like not thinking about it. A shaved head and letting my beard go requires the least amount of anything.” – Chris Evans

“I had the only beard in the Western Hemisphere that made Bob Dylan’s look good.” – Bill Walton

“Growing up, the way that I looked was very important to me. I was always trying to impress people, and when I grew my beard there was a certain freedom, a separation, getting past this the way I looked, identify myself as a spiritual seeker.” – Matisyahu

“I see the beard and cloak, but I don’t yet see a philosopher.” – Aulus Gellius 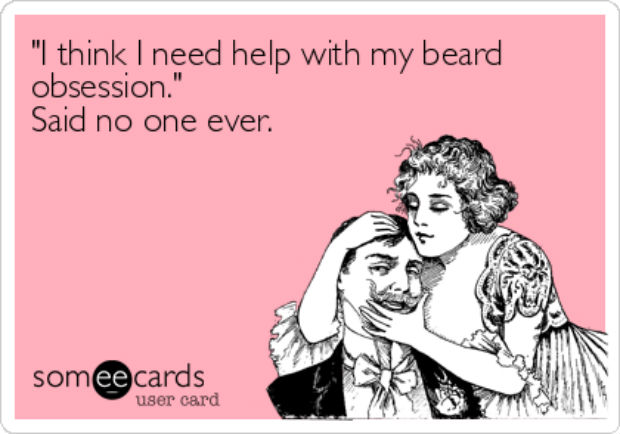 “I’m not gonna be able to grow a beard. I’ve realized my limitations as a human.” – Danny Pudi

“You know what I like about a beard? You can always look contemplative.” – Joshua Jackson

“Shave off your beard and wear a dress. You would be a great female impersonator.” – Simon Cowell

“My wife hates the beard. When we dated, I would grow it out during duck season. She said she could handle anything for three months – but now I have it all the time.” – Jase Robertson

“It’s usually my mom who gets on me about my facial hair. I can’t grow a good mustache, so I guess it’s just a neck beard. I just have trouble growing up there.” – Andrew Luck