In recent years, No Shave November has become much more than just an online fad. Started in 2009 on Facebook, the campaign picked its pace since the very beginning. And by 2010, it became a huge global sensation, with millions of participants worldwide. The foundation had also fund-raised large amounts of donations which went to organizations working for the prevention of cancer, as well as the progress in cancer treatments. All those who have taken part in this campaign in the past few years have donated an amount equivalent to the sum they would spend on shaving their beards and moustaches. This year is no exception, as millions of men around the globe are already taking part in this campaign.

This year, the No Shave November foundation will donate their entire amount to be raised to The Prevent Cancer Foundation, Fight Colorectal Cancer, and St. Jude Children’s Research Hospital, organizations that are now working towards the betterment of the condition of cancer patients and finding the best possible ways of curing the disease. So, take part in this campaign and raise funds for this noble cause. Don’t forget to encourage your friends and family members to take part, as well. We need to fight for a cancer-free world together. But on a humorous note, check out the funniest No Shave November Meme that you will definitely relate to. 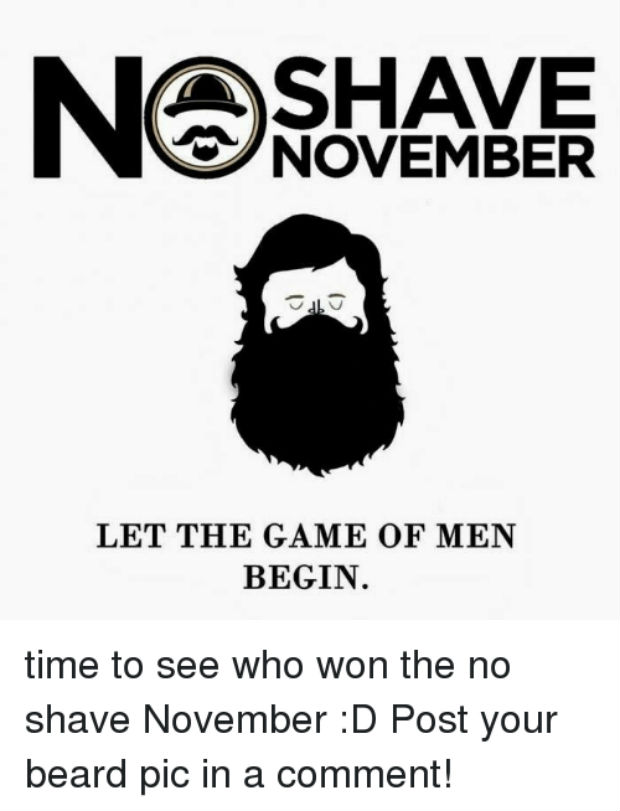 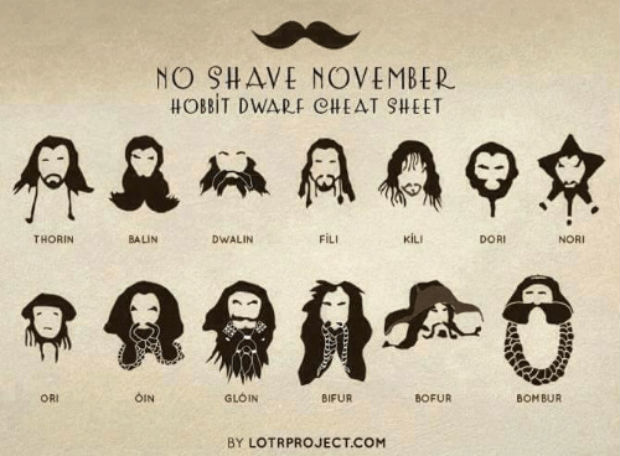 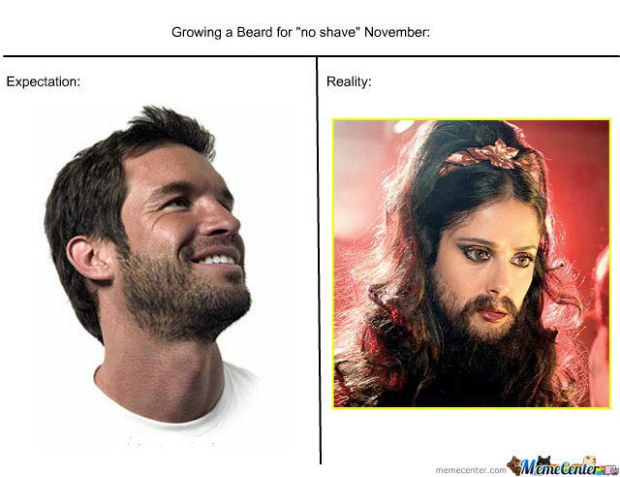 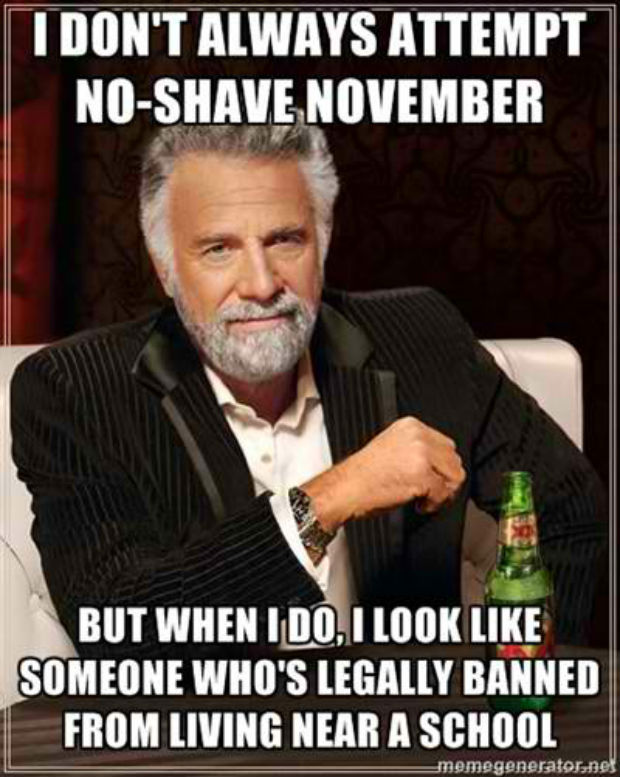 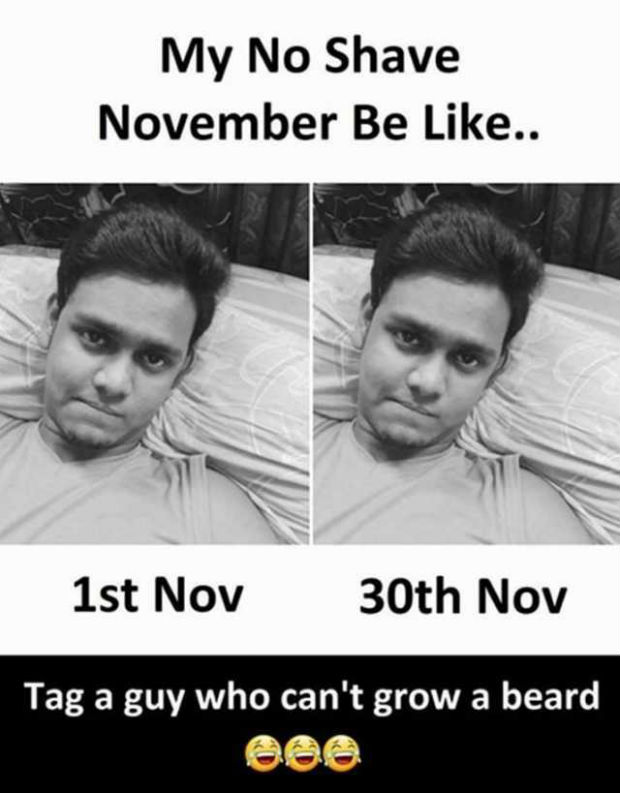 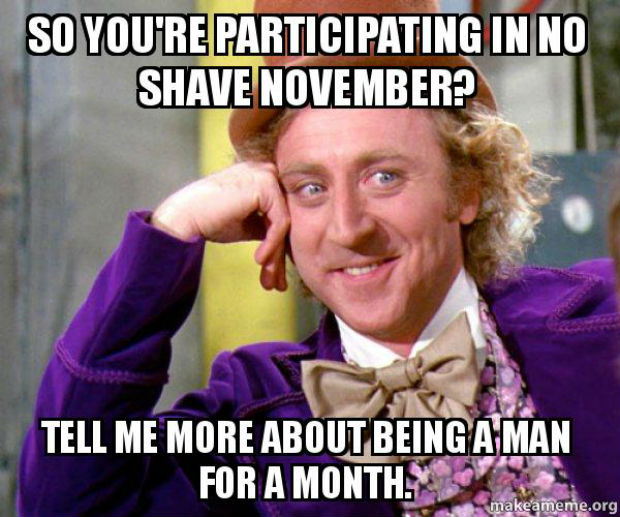 The passport to awesomeness 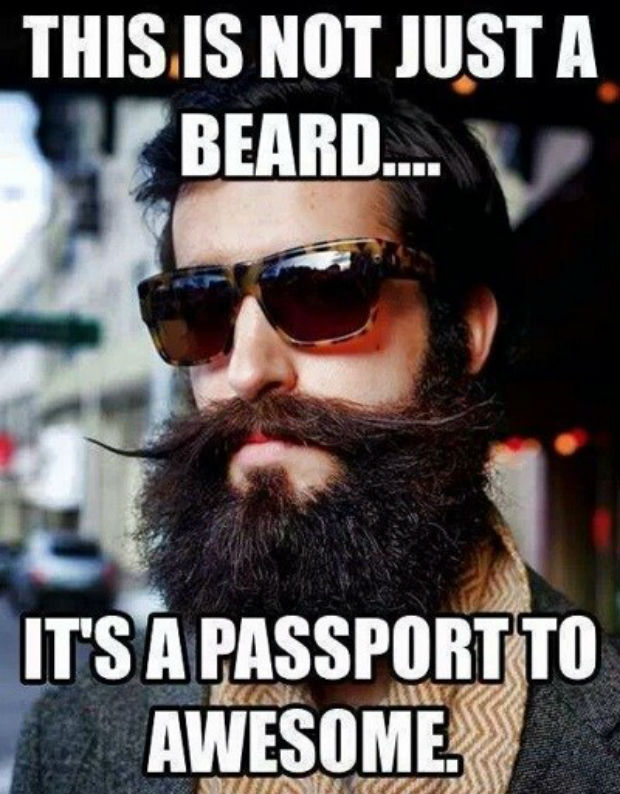 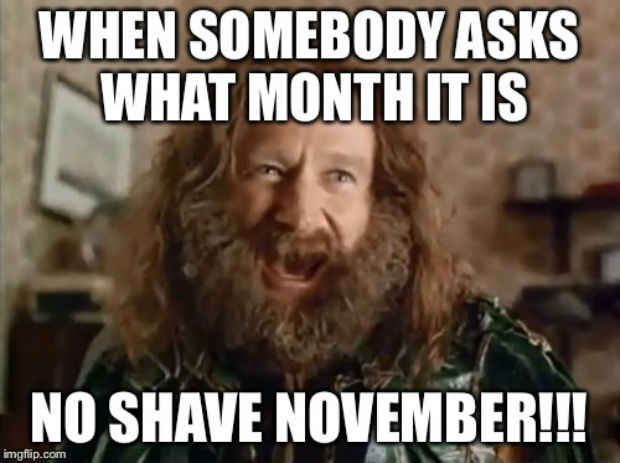 Will you also participate? 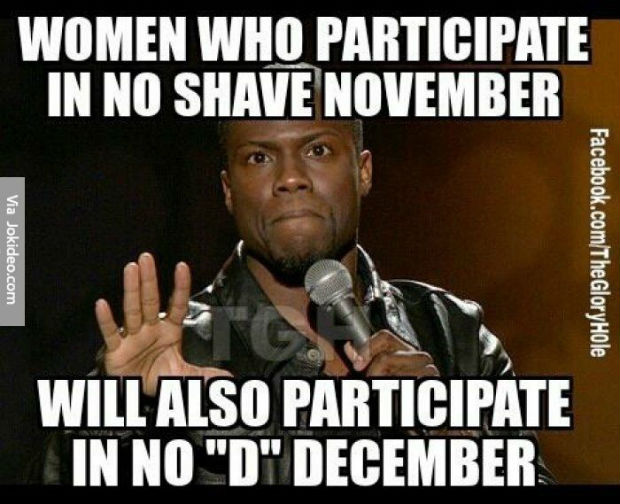 It is definitely going well 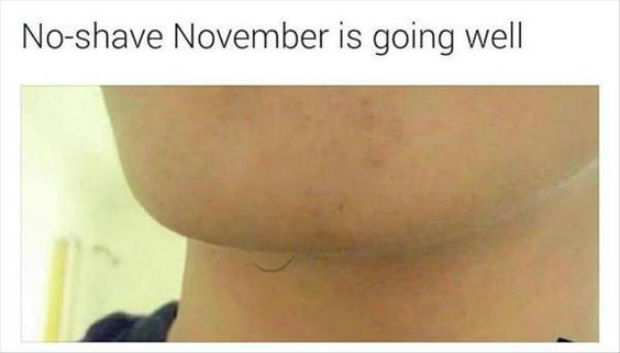 Other Man’s beard vs My beard 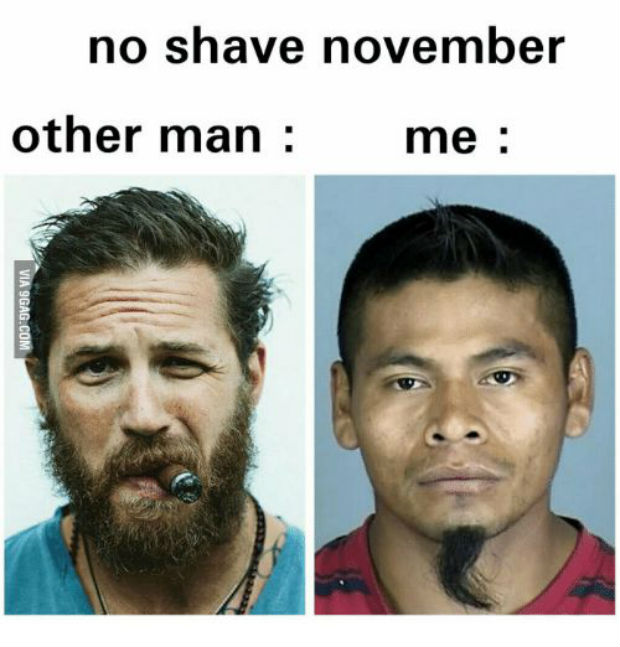 You are doing it absolutely right 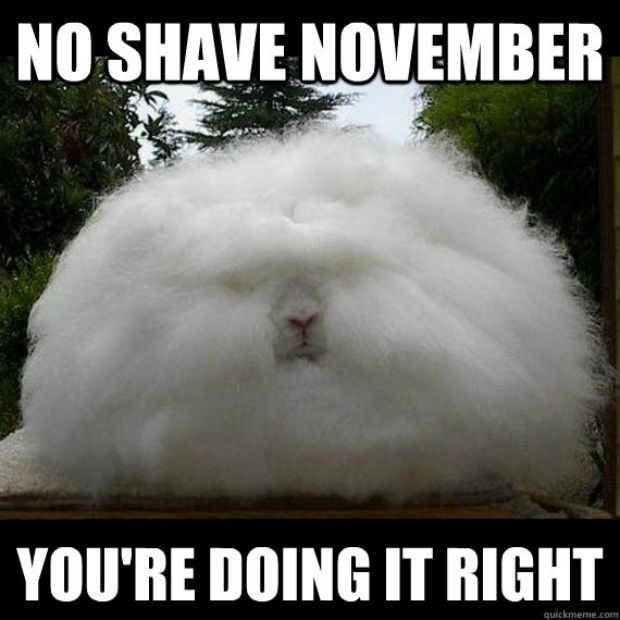 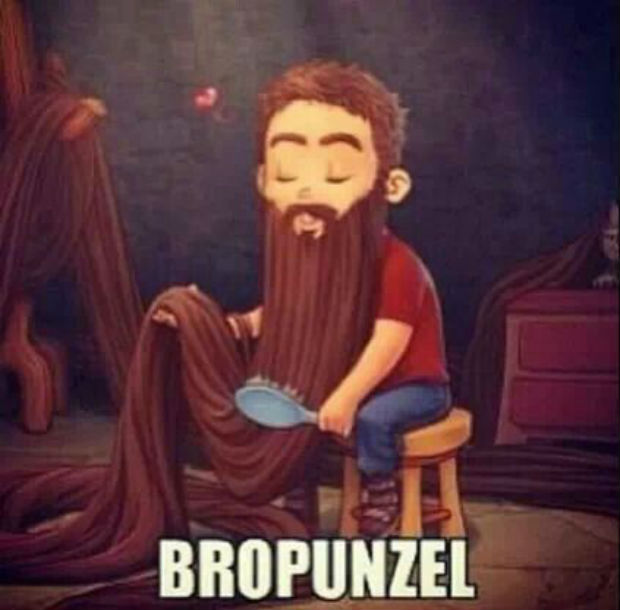 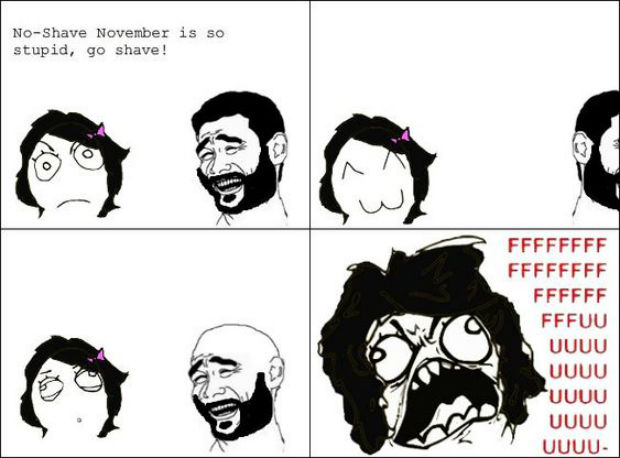 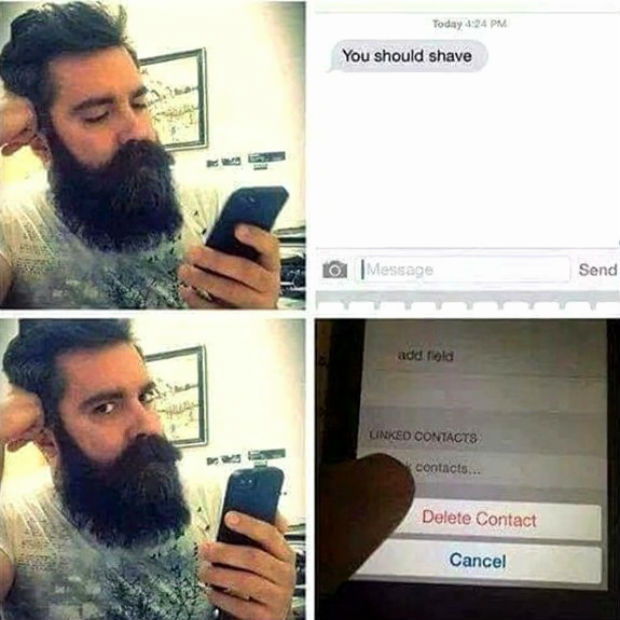 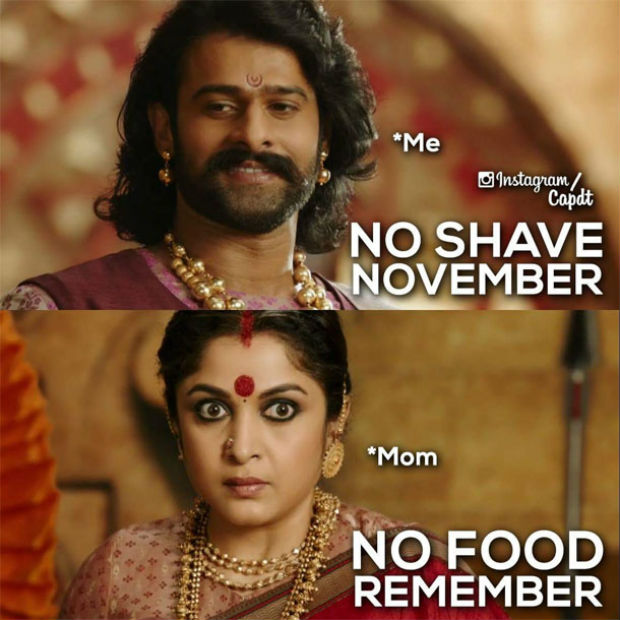 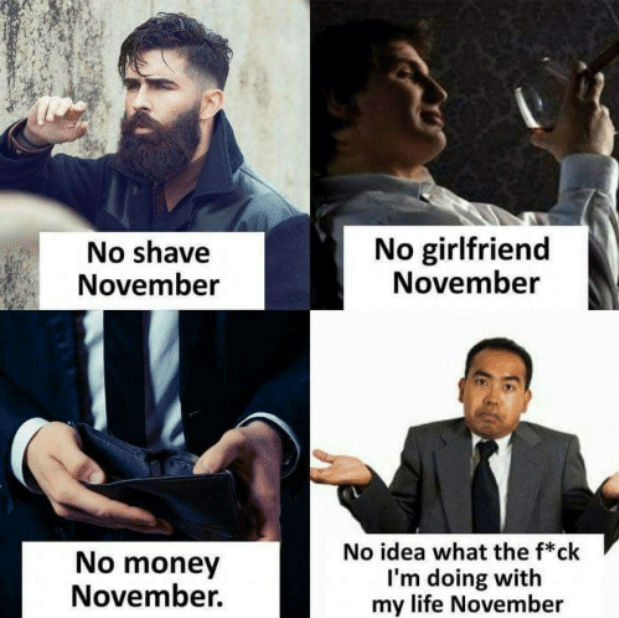 When Bae is as hairy as you 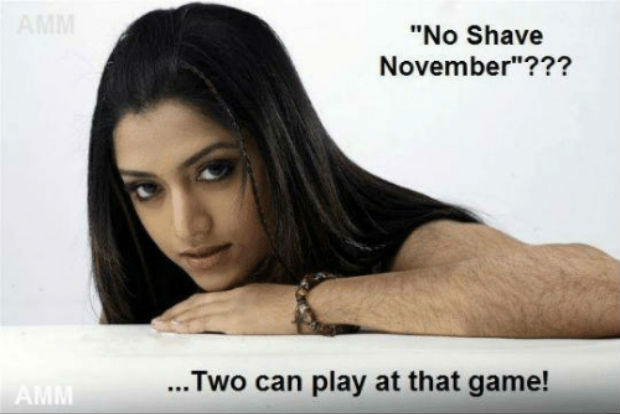 Neither a woman nor a child 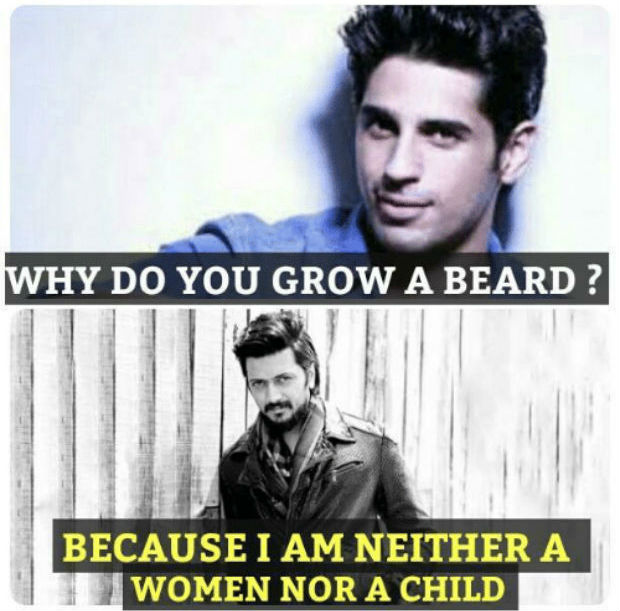 The right way to look after 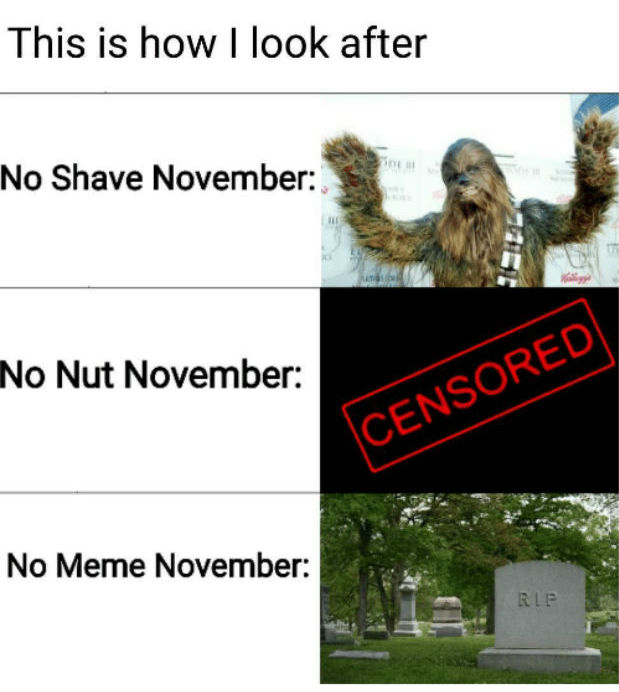