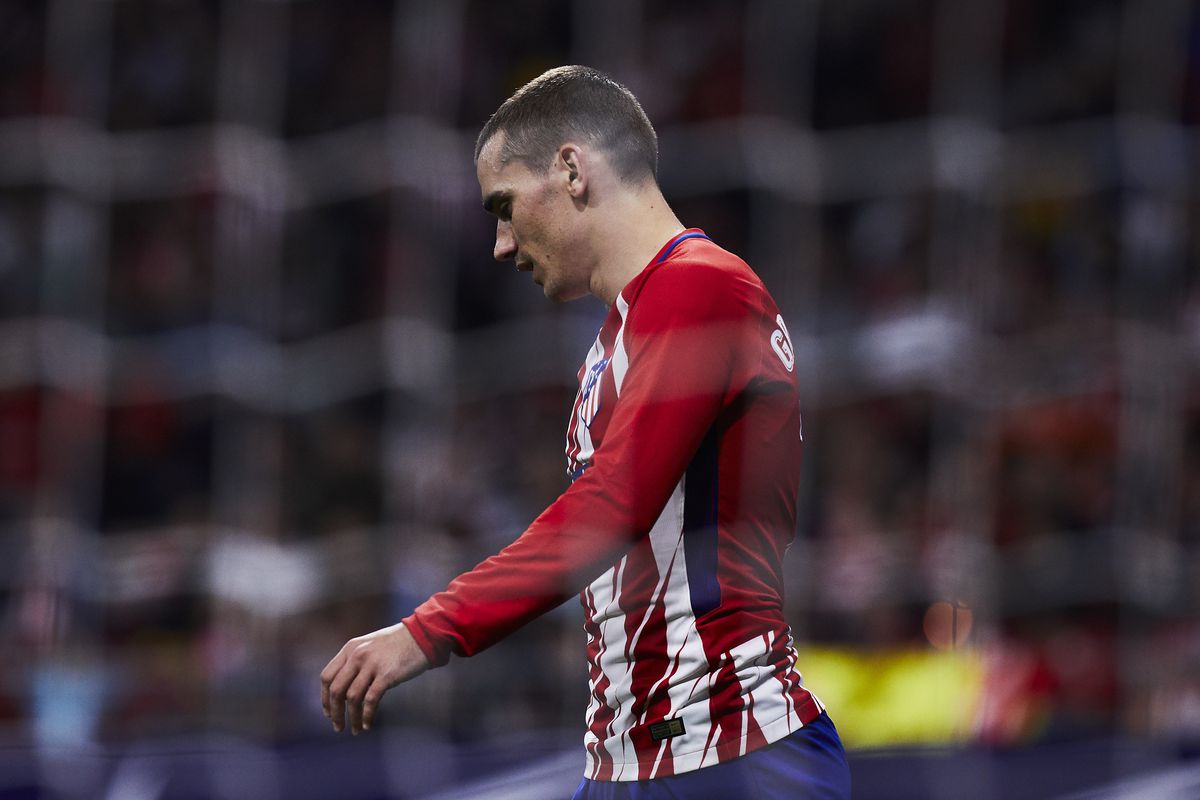 Atletico Madrid believes that Antoine Griezmann will go and join Barcelona this summer with his future once again a topic of debate.

According to Cadena SER, via Mundo Deportivo, just a year after announcing he was to turn down Barcelona advances to stay with Atletico, the World Cup winner now looks to be edging closer to a switch.

The Spanish side are believed to be tired with constant speculation over the future of the Frenchman and the report reveals they want an answer face-to-face whether he will stay or go.

From July 1, Griezmann’s contract sees a £104m release clause and that would represent an affordable fee for Barcelona to acquire the services of Griezmann.

Simeone in an interview earlier this week said: 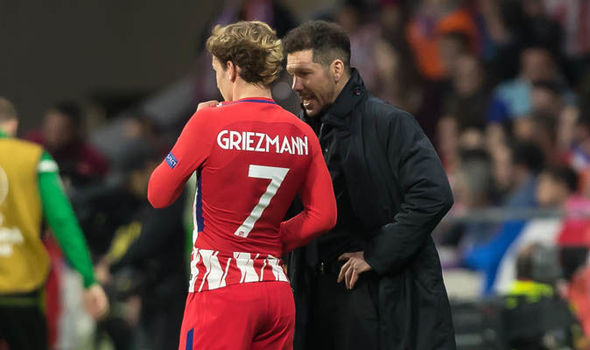 ‘Since the subject of Griezmann going to Barcelona started to pop up in the media, I always said that I think he’s okay, he’s cool and happy with his team-mates,’.

‘He’s the captain of our team and we always give him the affection and importance he deserves, but of course we’re not inside his head to know his opinion.

‘If he has something to say he will one day. We think he will stay with us. I’m not afraid of losing him.

‘He’s our captain and whatever happens from now on doesn’t depend on us.’