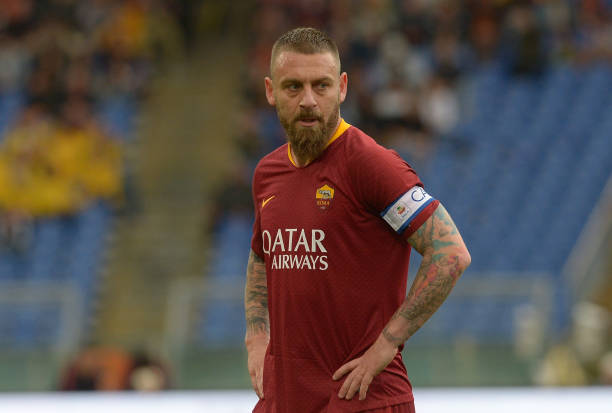 Reports in Italy suggest De Rossi only learned that his time on the Stadio Olimpico pitch was over on Monday, when Giallorossi chief executive Fienga offered him a position as his deputy.

The veteran rejected the offer to become the club’s director as he “still feels like a player”.

The 35-year-old midfielder, who has made 615 appearances and scored 63 goals across his 18-year career with Roma, will leave the capital club this summer after being told his contract would not be extended.

“I realized the decision the club were going to take regarding myself. I’m almost 36 and I know how football is, but I didn’t want to distract from our European race.

“I thank the directors for their offer – I respect it and appreciate it, but I still feel like a player.

“I don’t agree that the decision should have been mine alone. The club exists to make these sort of decisions, alongside the coaches. Someone has to make that ultimate call. 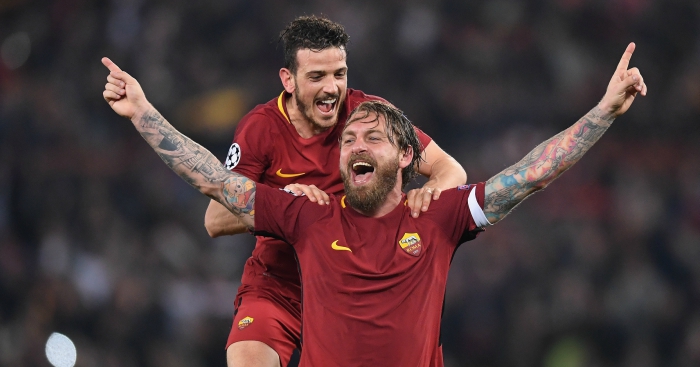 “I’m not over the moon, but I accept the decision. I have no resentment towards that. We never spoke about money: that was not the crux of the matter.

“Eventually I would like to be a coach. At this point, I don’t see myself becoming a director, but at Roma a role like that would have some meaning. I need to go away and study, to learn – it will be a long journey.”