Amid the recent sack of Manchester United’s manager Jose Mourinho, Fulham boss Claudio Ranieri said coaches like Jose Mourinho and Antonio Conte are the “heart of football”. He also believes that those two great managers should come back to the football world sooner rather than later.

Manchester United ended their two-and-a-half-year relationship with Jose Mourinho this Tuesday after their tragic 3-1 defeat against Premier League toppers Liverpool last weekend. It was undoubtedly a frustrating season for Mourinho as the Red Devils are yet to get under the top five of the league and also failed to display any promising output in the Champions League. 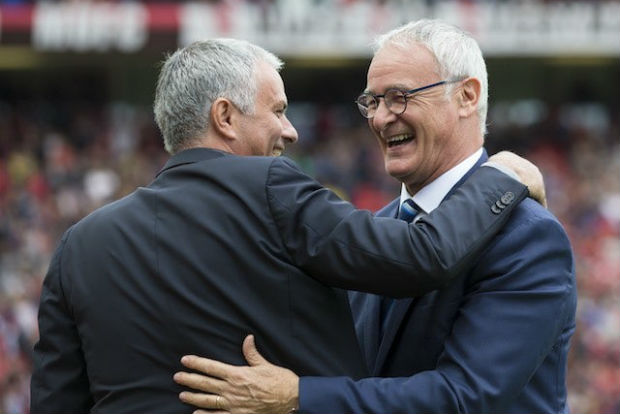 Antonio Conte ended his tenure at the Stamford Bridge back in July. Claudio Ranieri also faced the same fate previously as Leicester City sacked them after he helped the Foxes to get their hands on the Premier League trophy in an unexpected fashion. Jose Mourinho showed his full support to Ranieri at that time while publicly criticizing the decision.

While talking about former Manchester United manager Jose Mourinho, Fulham boss Claudio Ranieri said “I send a message with him. We are very friendly,” and then praised him while saying, “I think a man like Mourinho has to come back soon, so too Antonio Conte. These managers are the heart of football.” 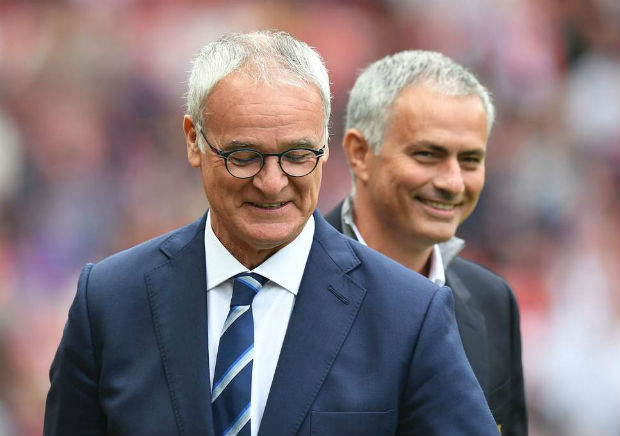 Claudio Ranieri then also added “They win in every country. It’s good for all the managers to see them on the pitch.” During his sacking from the King Power Stadium last season, Jose Mourinho gave great pieces of advice to the former Foxes manager and said: “From my experience, there are two things Claudio needs to know.”

The former Manchester United manager then added “The first is that nobody can delete history. You cannot go to the laptop and press delete. And I can promise him also that nobody forgets.” Mourinho then further said “Leicester fans will always be positive about his time at the club. They will react in a positive way.”