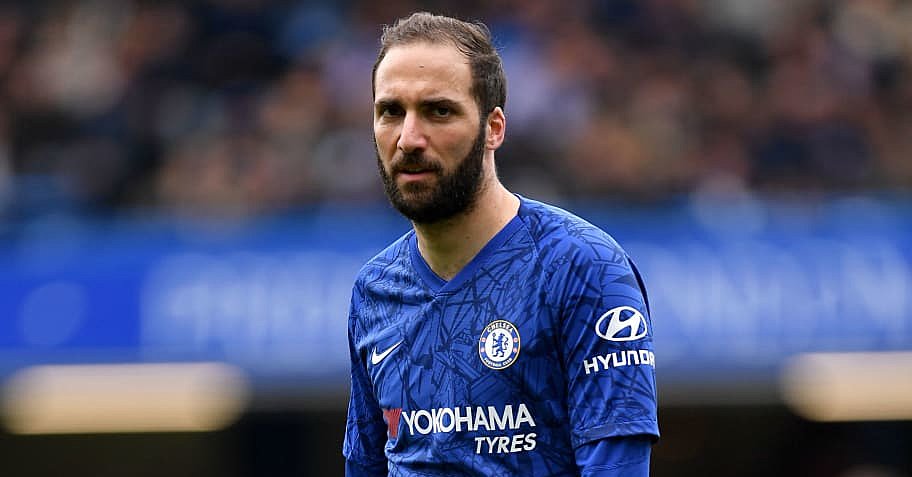 According to the Daily Mail, Chelsea have already decided to send Higuain back to his parent club at the end of the season, despite the Blues having the option to either extend the forward’s loan for another season – or buy him outright.

He was a prolific goal getter while playing under Sarri at Napoli, but the 31-year-old failed to live up to his former self during his time at Stamford Bridge, scoring just five goals in 21 appearances.

Even if he finds form against Arsenal in their UEFA Europa league finals to fire Chelsea to silverware, Higuain will still be returning to Juventus this summer.