Former Olympic athlete turned LGBT activist, Caitlyn Jenner, has made a 180-degree political turn against American president Donald Trump while declaring “I was wrong” about president’s commitment to the rights of the LGBTQ community.

In a column published in the Washington Post this Thursday, Jenner stated “Trump was the first Republican presidential candidate to claim to support this valuable, vulnerable community, and I was encouraged by the applause he received when he said at the Republican National Convention in July 2016 that he would stand up for the LGBTQ community.” 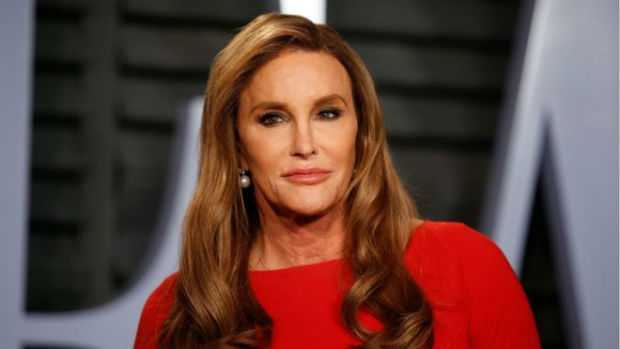 She also stated “Sadly, I was wrong. The reality is that the trans community is being relentlessly attacked by this president…He has ignored our humanity. He has insulted our dignity. He has made trans people into political pawns as he whips up animus against us in an attempt to energize the most right-wing segment of his party,” and added, “This is politics at its worst. It is unacceptable, it is upsetting, and it has deeply, personally hurt me.”

The 68-year-old athlete and reality star, Jenner, created a solid buzz in media with her transition from Bruce Jenner to Caitlyn Jenner in 2015. Several people from the LGBTQ community embraced her when she supported Trump while being a lifelong supporter of the Republican Party. 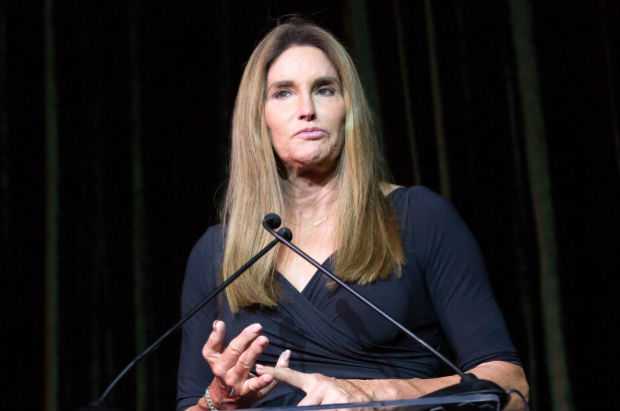 But, after two-year of Trump’s administration, Jenner now thinks “my outlook has changed significantly from what it was during my highly publicized and glamorized early Caitlyn days, when my life as an out trans woman was just beginning.”

She wrote “Believing that I could work with Trump and his administration to support our community was a mistake,” and added “It’s clear these policies have come directly from Trump” and were sanctioned by his base.”

In her column, she also expressed “My hope in him – and them – was misplaced, and I cannot support anyone who is working against our community,” and further added “I do not support Trump. I must learn from my mistakes and move forward.” She also requested to everyone that “The world needs to hear us. The world needs to know us. We will not be erased.”