Britain can single-handedly stop the Brexit process according to Europe's Top Courts.

Things All White People Love to Say
British Prime Minister Theresa May has stated that her government is not willing to back out of the decision to leave EU. But Britain can single-handedly stop the Brexit process according to Europe’s Top Courts.

The decision was made in light of the declaration made by EU’s top legal officer recent declaration which stated that the United Kingdom can withdraw from the European Union in light of Article 50 of the Lisbon treaty without needing the agreement of other members.

The United Kingdom can withdraw its separation from EU before the Brexit negotiations come into force. Although Theresa May is firm on her government’s decision to leave EU. But this provides the parliament with the option to reject Theresa May’s Brexit Deal.

This case is now to be forwarded to Scotland’s Top Legal Institutions for a hearing in Edinburgh for a final decision.
Subscribe to The First Newspaper to  stay updated on this developing story.
In this article:Brexit 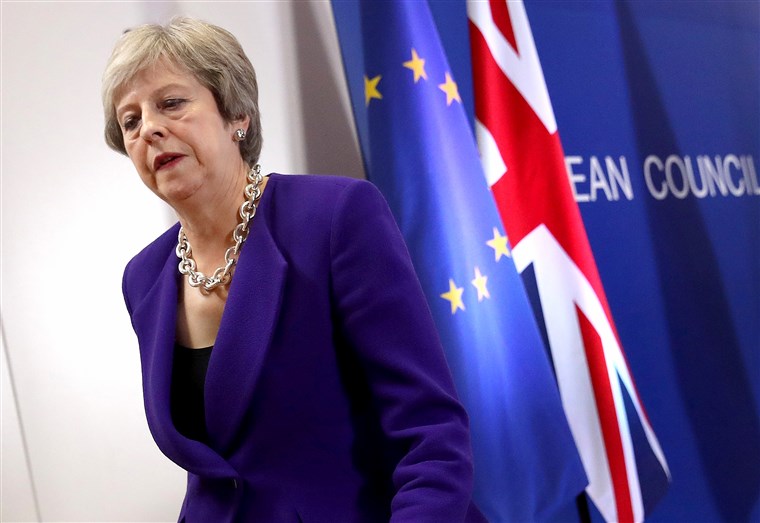 Brexit: Theresa May Faces Opposition Within Her Own Cabinet

Theresa May faces backlash from her own Cabinet and MPs on Brexit deal. Mrs. May held a five hour long meeting with her Cabinet...