Brexit: Theresa May Faces Opposition Within Her Own Cabinet

Theresa May faces backlash from her own Cabinet and MPs on Brexit deal.

Mrs. May held a five hour long meeting with her Cabinet where some did approve her proposal and some vocally opposed the proposed deal.

After the meeting, when Mrs. May announced that she managed to secure the backing of her cabinet, the Brexit Secretary, Dominic Raab, who also helped in drafting the 585-page document on Brexit, resigned by saying that he “cannot in good conscience support” the UK’s draft Brexit agreement with the EU. 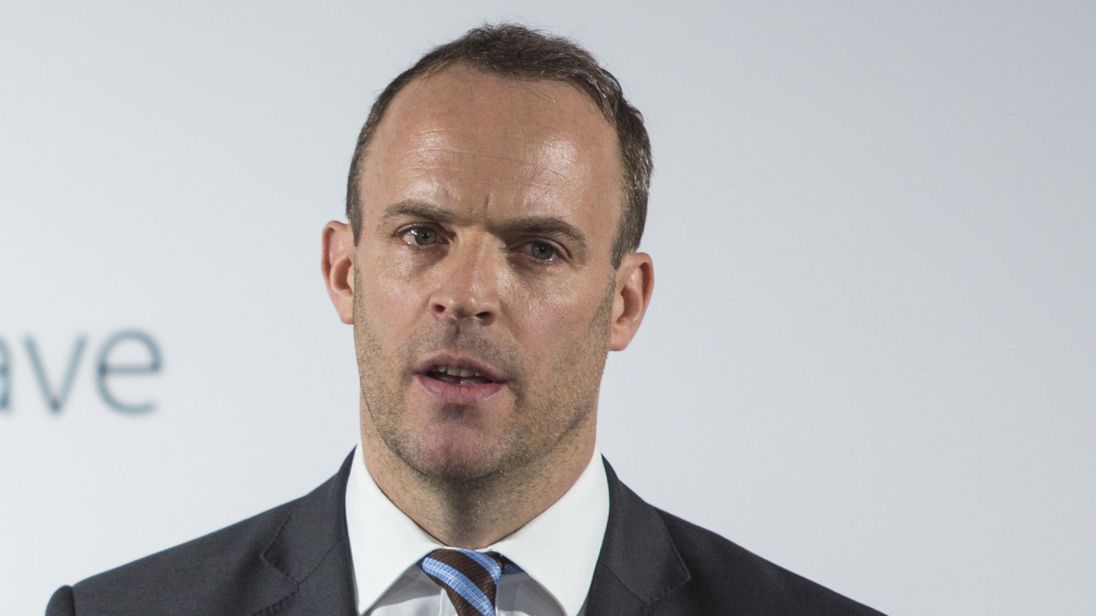 His resignation may have started a domino effect, as soon after, Esther McVey, Work and Pensions Secretary, and Suella Braverman, junior Brexit minister, also walked out.

In his resignation, Mr Raab stated that he does not support the regime’s proposal for Northern Ireland which “presents a very real threat to the integrity of the United Kingdom” adding that the “backstop” arrangements for the prevention of the return of “hard Irish border” will result in the EU “holding a veto over our ability to exit.”

Moreover, he told the Prime Minister that “Above all, I cannot reconcile the terms of the proposed deal with the promises we made to the country in our manifesto at the last election.”

Meanwhile, Esther McVey, in her resignation letter, told Theresa May, the agreement does not “honor the result of the referendum, indeed it does not meet the tests you set from the ouset of your premiership” and “We have gone from no deal is better than a bad deal to any deal is better than no deal.” 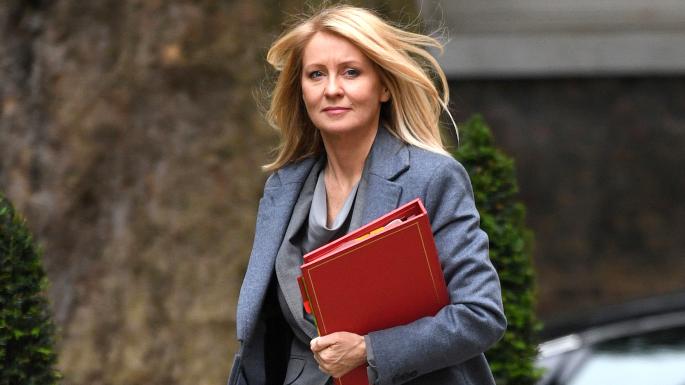 Shailesh Vara, Northern Ireland Minister, was the first one to put up his resignation after Mrs. May’s agreement Thursday morning, in which he said, it “leaves the UK in a halfway house with not time limit on when we will finally be a sovereign nation.”

With much sadness and regret I have submitted my letter of resignation as a Northern Ireland Minister to the Prime Minister. A copy of my letter is attached.
It has been a joy and privilege to serve in the Northern Ireland Office and I will always cherish the fondest memories. pic.twitter.com/SN8j4OwhYD

On the contrary, Theresa May has acknowledged that she will be facing difficult days ahead as she is going to attempt and win round with critical MPs when she will propose the deal to the House of Commons.

May insists that this was “in the best interests of the United Kingdom” and the Brexiteers who if fail to back her plan, risk ending up with no Brexit at all.

However, her position as a Prime Minister now grows weaker especially after her meeting with the opposition Labour Party leader, Jeremy Corbyn and it is also said to believe that Tory (Members of the British Conservative Party) MPs have submitted letters of no-confidence in the Prime Minister, opening it up to a leadership contest.

The controversial part in the withdrawal agreement?

The “backstop” is highly controversial part of the agreement as it involves the Irish border. The backstop is a safety measure to make sure there will be no hard border regardless of the outcome of future trade talks between the EU and the UK.

It also means that Northern Ireland will still be aligned to some of the EU rules and regulation on products such as foods and standard goods with the involvement of a temporary single customs territory which will keep whole of the UK in EUs custom union. To which there is some controversy among the Brexiteers as they do not like the idea of being tied to EU customs rules and regulations for years or indefinitely.

In this article:Brexit, United Kingdom 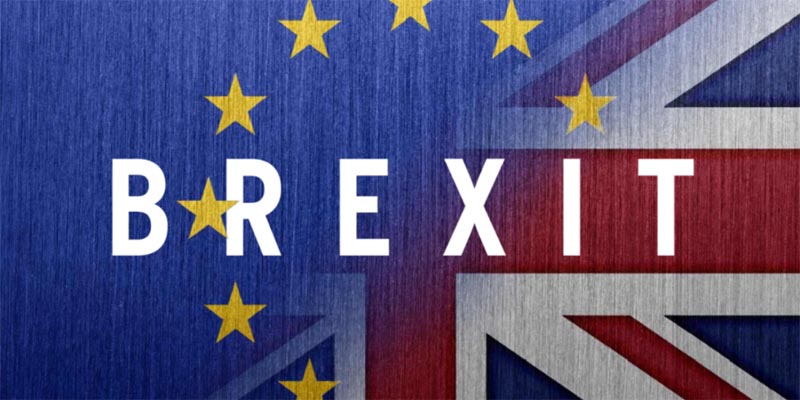 Britain can single-handedly stop the Brexit process according to Europe’s Top Courts.

British Prime Minister Theresa May has stated that her government is not willing to back out of the decision to leave EU. But Britain...