According to reports by French media outlet LE10 Sport, Neymar Jr. has reached an agreement in principle with the Spanish club Real Madrid. As per the details, Real Madrid will pursue the signing of the Brazilian super star from Paris St.Germain in 2019. Neymar’s father was in talks with Real Madrid since last few months. Neymar’s father, Neymar Santos Sr. is also his agent.

As per the report, the talks have succeeded and the player will be moving to Real Madrid before next season. However, PSG will still need to agree to the sale and without PSG’s consent Neymar would not be able to make his return to La Liga a reality. 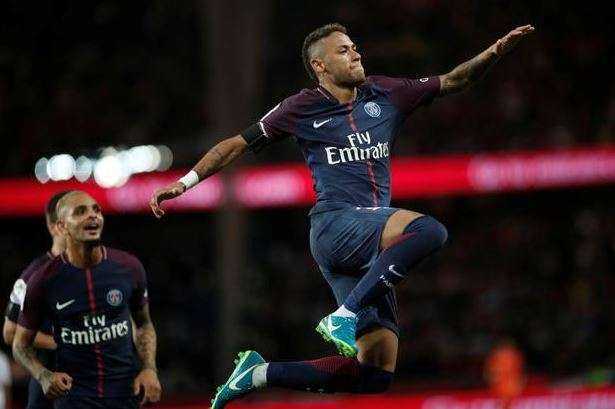 Many international observers and ex-players have speculated about Neymar Jr’s return to La Liga. Brazilian legend Rivaldo had already mentioned that he beleives that Neymar Jr. would be moving to Real Madrid some time in near future.

Neymar Jr. has not felt at home ever since joining PSG. The player has not enjoyed the same level of super star status while playing for the French club. This is despite of the fact that he has scored 25 goals and provided 16 assists during the previous season. According to some reports, Neymar was in talks with Barcelona as well for a possible move back to the club.

If the reports of Neymar Jr. joining Real Madrid prove to be true, it would surely be an amazing new turn in the decades long Barcelona Madrid rivalry, and a start of a new era of rivalry possibly between Neymar Jr. and Lionel Messi.