Alex Trebek ‘Jeopardy ‘has had been diagnosed with Stage 4 pancreatic cancer.

He shared his statement with his fans. He had a great policy of being open and sincere with fans of his show. He wanted to share his news first. He shared it publically in his show.

Trebek Shared his statement directly to the camera, He said, “Hi everyone, I have some news to share with all of you and it’s in keeping with my longtime policy of being open and transparent with our Jeopardy! the fan base,” I wanted to share this news first directly to my fans. It was not good for me to spread it from other sources. My fans are my direct communication source and I love to communicate with you all. 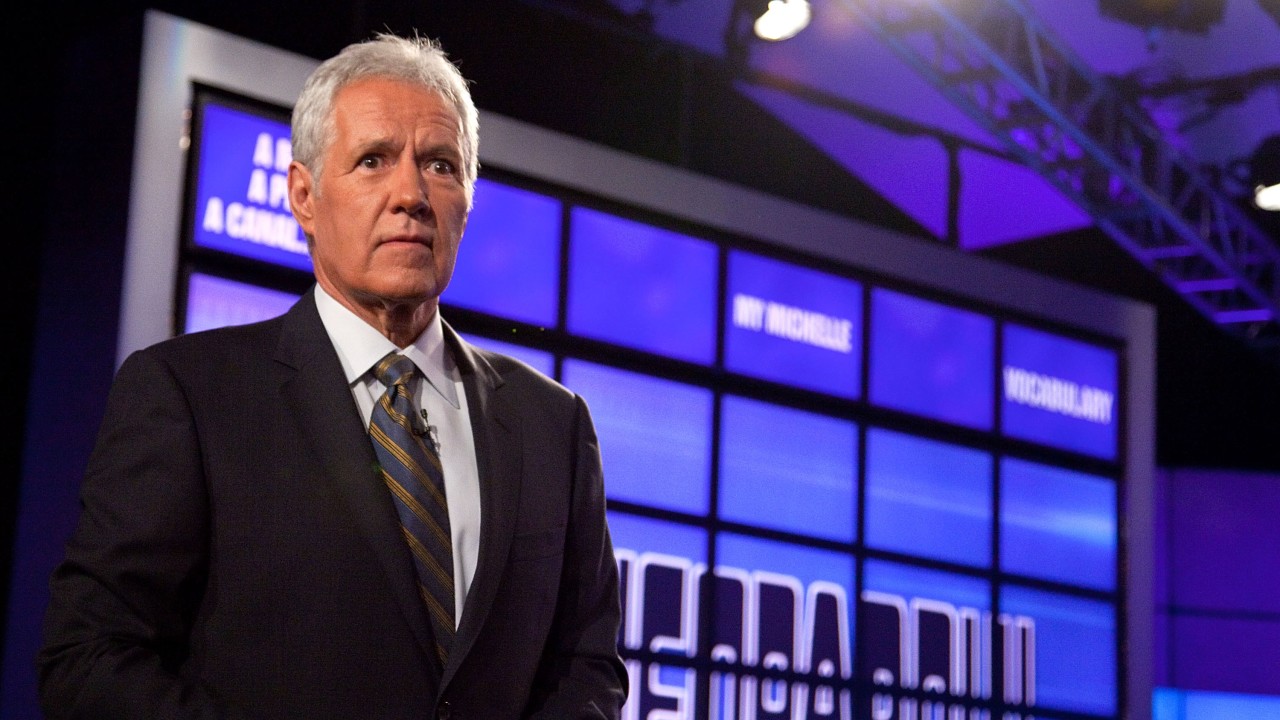 “Now like many others 50,000 people in America each year, this month I was diagnosed with the last stage of pancreatic cancer. Now usually, the prognosis is not the encouraging state, but I’m going to fight with this state, and I’m going to keep working. And with the love and support of my family and friends and with the help of your prayers also, I plan to beat the low survival rate statistics for this disease. We can’t ignore the facts, I need to face it. Because under the terms of my contract, I have to host Jeopardy! for three more years! So support me. Keep the faith and we’ll beat the targets. We’ll get it done. Thank you.”

According to one report of TMZ, who first break this news, Trebek has planned to finish this season of Jeopardy! While starting chemotherapy treatments. Trebek started hosting the show and from the start he doing nonstop work to run this show as host. He doing great since it was revived in 1984; recently he signed to continue it three more years with them. Even he had some more health issues including heart attacks and blood clot but he not gave them much attention and took a short leave to manage his health. He was involved with his job. We observed that he was absent in 2018 due to health leave. Currently, at the age of 78th, he showed his spirit and he will never give up, He shared his inner.

Trebek’s statement about his health on YouTube was filmed in Culver City, California on March 6, 2019.