A billionaire Diamond trader Ehud Arye Laniado has died after suffering a serious heart attack during her surgery. It was penis enlargement operation in Paris.

Ehud Arye Laniado was at an unknown private clinic on the Avenue des Champs-Elysees in the French capital on Saturday when complications arise during the operation.

The Belgian media reported that The Experience diamond trader got a heart attack when a substance was injected into his penis. 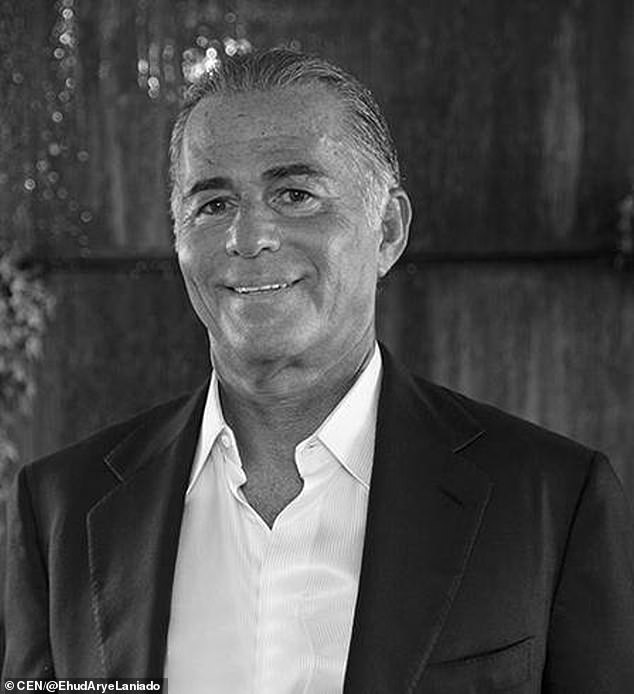 Ehud Arye Laniado is the owner of a Company Omega Diamond. This company based in the Belgian city of Antwerp. Representatives of his company confirmed his death.

The company passed this statement on his death: ‘Farewell to a visionary businessman. It is with great sadness that we confirm that our founder Ehud Arye Laniado has passed away.’

A friend of Mr. Laniado’s shared about his late friend, He said, Laniado was always focused on his looks and was always conscious to know that how people perceived him.

He looked like a tango dancer; he was great in his self-love. We used to call him ‘The Argentinian, at Omega Diamonds.

His friend was sharing his routine and shared that he never forgets to think about his height of appearance but I can say that it’s just a time when he dealing with his accountant related to his bank accounts and money because this thing was his ongoing duty. 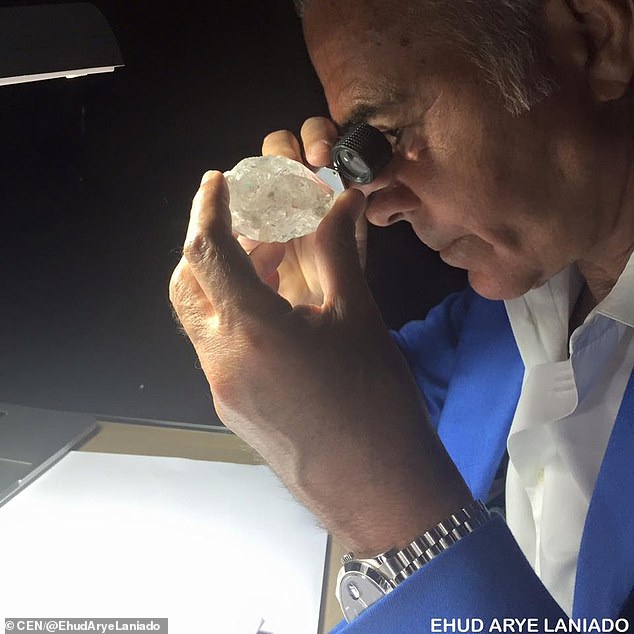 Mr. Laniado was a rich man. According to a report he owned the most expensive penthouse in Monaco worth more than £30million, and a house in the plush LA suburb of Bel Air. He loved to spend his time there to drink bottles of Chateau Margaux with celebrities and models.

His website published the statement related to his death. : ‘It is with great sadness that we confirm the news that our founder, Ehud Arye Laniado passed away on Saturday, March 2, 2019. He was 65 years old.

Ehud will be brought back home to Israel as his final resting place. He will be dearly missed by us all.’ No doubt he spent a well-established life.

He started his career in Africa in his early 20s. He never attends the university and first, he worked as a masseuse at the Hilton hotel in Tel Aviv.

One of his friends said: ‘In Antwerp, it turned out that he did have some talents. Internationally, he was one of the biggest experts in valuing raw diamonds.’

The Belgian-Israeli billionaire was not well known but his wealth was the proof of his successful life. He faced many troubles in his business in a different period and had some issues with authorities in 2013 along with his business partner Sylvain Goldberg.

He prevented a tax elusion trial by agreeing to payout 160million euros (£137.7million).

He was a good businessman and he faced much trial and hardships to make his empire. He got a very talented team with a professional approach. he was a brilliant mind.