Despite knowing the severity of the sexual assault, the South Australian police said that the department was “not in the position to manage or investigate the matter, nor to provide any formal intervention.” 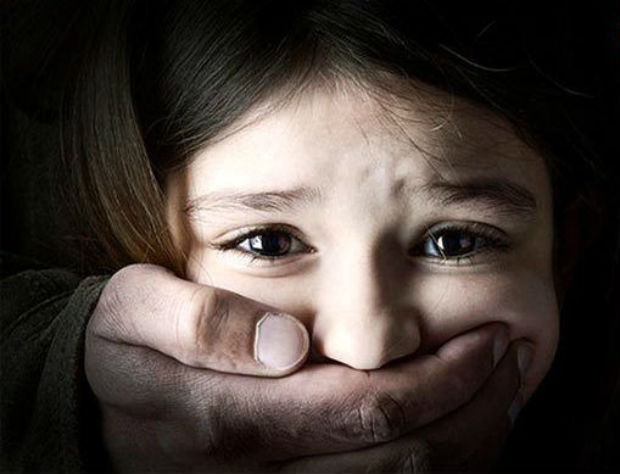 SA police stated that the sexual assault was not reported to them as the boys were under 10-year of age. According to The Weekend Australian report, the police department was unable to take action at that time due to the age-barrier of the convicts. The two convicted boys remain where the girl already left the school after the tragic incident.

Susan McLean, a cyber-safety expert, already expressed her deep concern after talking to the mother of the victim earlier this month. She told that the assault was ‘high level’ and serious intervention needed despite the age of the convicted boys. She said, “It was totally swept under the carpet by the school.” 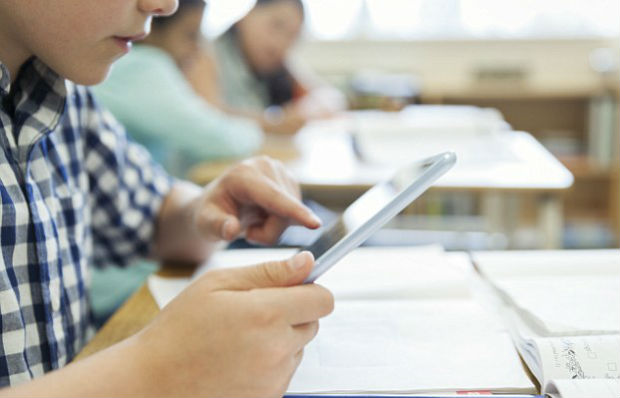 John Gardner, State Education Minister, recently expressed his plans to strictly-enforce a higher-level of cyber-safety parameters in all schools across the nation. Susan McLean, on the other hand, also expressed her worries about another case where an SA government primary school child was shown explicit content by another student.