According to a report a three years old girl died in Texas when her mother left her unattended in the bathtub. According to detail, she left her to manage the laundry. 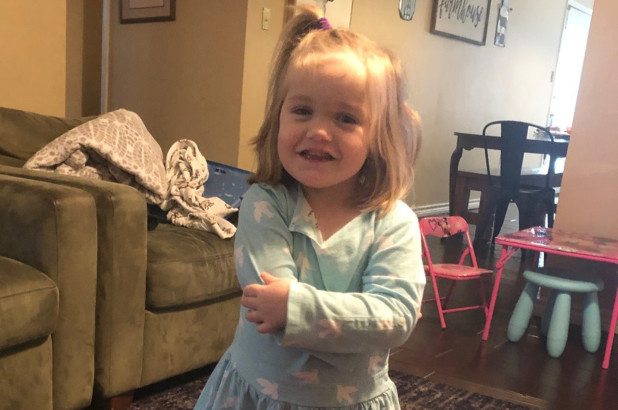 A TV news station DFW-TV reported about this case, “The little girl, with the name of Eve Blankenfeld, died on this Friday at her Decatur home when her mom left her alone for “just a few minutes,”

According to officials that when her mother came back to her, her daughter was fell down and her face was in the water and she was not moving properly.

Her mother was scared to see this and approached to the emergency. Emergency crews responded and performed CPR on the girl, the mother of Eve brought her to Wise Regional Medical Center.

This incident was considered as “tragic accident” so no case filed against her mother, Authorities decided.