The International Hockey Federation (FIH) organizes the Hockey Champions Trophy each year where the top-ranked field hockey-playing countries compete in a round robin format with each other. Pakistan Hockey Federation along with Pakistan’s Air Marshal Nur Khan first founded this tournament in 1978, and since then, FIH organizes this prestigious competition each year. The federation then added the biennial women’s tournament in the Hockey Champions Trophy in 1987.

Last year, London organized the 2017 edition of the Women’s Hockey Champions Trophy where Argentina lifted the trophy while defeating the Netherlands by 2-1 in the final. And this year, Changzhou, China, is going to host the 23rd edition of the prestigious tournament from 13th to 25th November 2018. All the fans around the globe are now waiting to witness a marvelous clash of the Titans in this edition of the trophy. 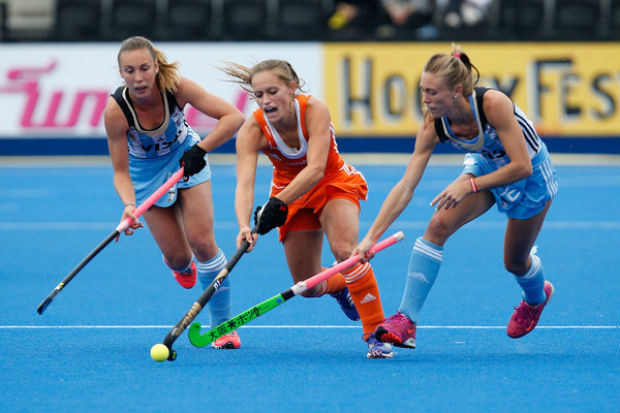 The International Hockey Federation (FIH) first chose Argentina as the host city of the 2018 edition of the Women’s Hockey Champions Trophy. But, the Argentine Hockey Confederation was unable to successfully fulfill all their contractual obligations regarding the hosting of the events, television rights, and sponsorship. The FIH then terminated all their contractual agreements with Argentina and chose Changzhou as the host of the upcoming 2018 edition of the tournament.

Host national automatically qualifies for this tournament. Besides, the defending champion, the last Olympic winner, and the last World Cup or World League champions automatically qualify for the tournament. The FIH executive board also invites two other countries to take part in this tournament which makes a total of 6 participating teams. If a nation qualifies under more than one criteria then FIH also invites the additional team to make at least 6 competition teams. 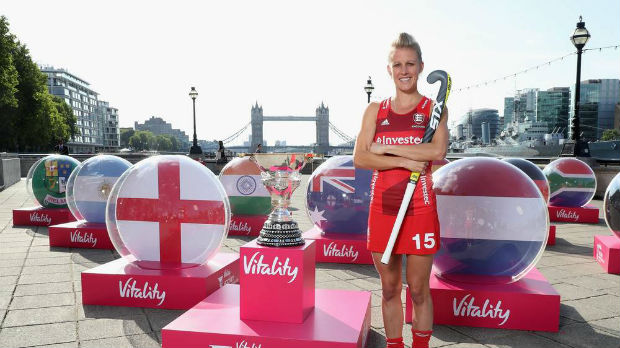