Changzhou, China, will be hosting the 23rd edition of the Women’s Hockey Champions Trophy from 17th to 25th November 2018. This edition is also quite special as it will be the last edition of the Hockey Champions trophy before being replaced by the upcoming Hockey Pro League since 2019. China is hosting this year’s tournament, although FIH first chose Argentina as the host nation. But, the change of venue happened due to their tussle with the Argentine Hockey Confederation as they failed to fulfill several of their contractual obligations.

China automatically earned the qualification for this year’s Women’s Hockey Champions Trophy as the host nation. Argentina achieved their place in the tournament as the defending champion. Besides, Great Britain got their qualification as the winner of the 2016 Summer Olympics. The Netherlands has secured their place in the competition as the champion of the 2017 World League and 2018 Hockey World Cup. Australia and Japan have achieved their places in the tournament after getting the invitations from the FIH Executive Board. And, here goes the full detail of each team participating in the 2018 Women’s Hockey Champions Trophy. 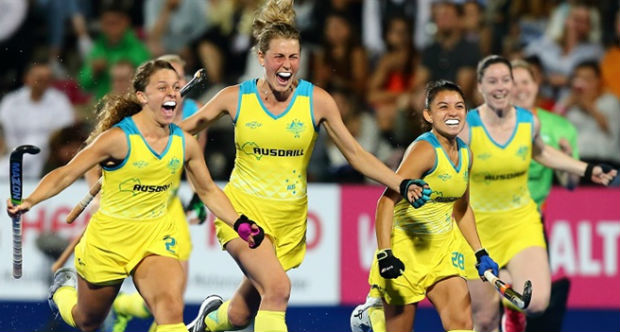