Packing medications for kids in your hand luggage

Don’t leave your water bottles in your cars in this scorching heat, it is dangerous!

These infants dressed as pickles are a huge dill

How to make Mayonnaise at Home for your Ketogenic Diet Plan

Incredible Photographs of Different Stages showing How a Child Is Born

Revolutionary Breast Cancer Drug Approved for Public use in Scotland

The notorious Hand, foot, and mouth disease previously closed down kindergartens and made small children cranky is now hitting the American college campuses. The US health department is now testing several samples on an urgent basis to identify the virus causing that particular type of infection to the college students.

University spokesperson stated to media that the college students across the east of the United States are now suffering from unsightly blisters which are the primary character of that particular type of infection on face, foot, and hands. 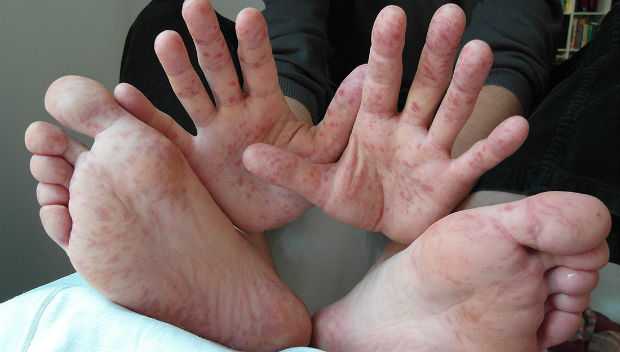 The US health officials also stated that the infection outbreak is particularly marked by a typical set of symptoms which includes not on the usual blisters in mouth and feet but also on the genital region. Several states’ health officials throughout the United States are now testing samples to determine the particular type of virus that is solely responsible for the infection.

Authorities also stated that several types of viruses including enterovirus EV-A71 and coxsackie viruses can cause these types of symptoms. 129 students so far have been diagnosed with that typical infection at the north Baltimore campus. The medical director of the wellness center at Johns Hopkins University, Dr. Roanna Kessler, stated: “I have never seen this before,” and added, “In previous years we have usually seen it in only a handful of people.” 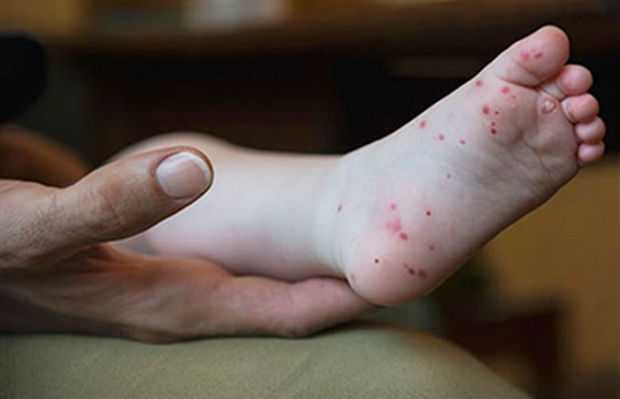 Dr. Kessler also expressed “We are wondering if it is a strain that people were not exposed to when they were younger.” She also said “It is very upsetting for them, especially if they develop lesions around the face,” and added, “They usually self-isolate in that situation because they don’t want to be seen out and about.” She also expressed her worries while saying “It’s bad enough when little toddlers get it.” 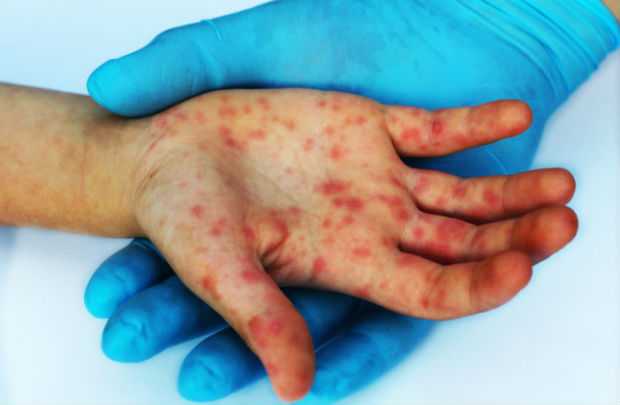 A spokesperson at Johns Hopkins said “Facilities has been doing extra cleaning in affected areas,” and added, “We are giving out disinfectant wipes at the health center to any student with symptoms of hand, foot, and mouth, so they can wipe down areas that they may have touched.”

In this article:EV-A71, Roanna Kessler