Manchester United has had a rough start to the season, making Jose Mourinho’s performance questionable as the manager. The team suffered its 3rd loss in the League on Saturday, against West Ham. Other than a lacklustre performance, Jose Mourinho has other issues as well. The manager has not been able to find his perfect squad even after 2 seasons and is now on the verge of selling, super star, Paul Pogba. 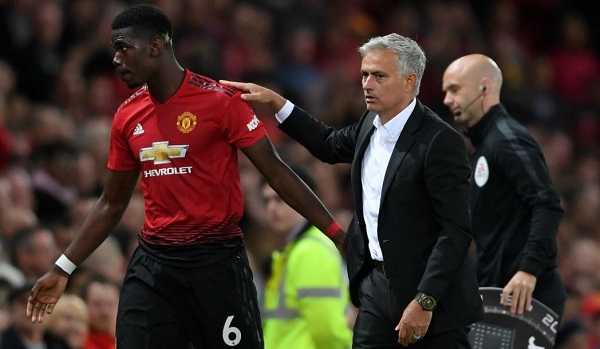 With the expectations of the United fans and management not being met, the players not happy with Mourinho, comes the West Ham defeat. And with this defeat came a storm of rumours suggesting that Mourinho is to be sacked by the United management. Many of the Manchester United fans seemed quite happy after, reports suggesting that Mourinho will be replaced by Zinedine Zidane.

The top English news outlets including Mirror reported that Manchester United management had contacted Zinedine Zidane to take over the club.

Although, there is a lot of resentment over United’s current form, the management seems confident that Mourinho will be able to turn things around and put United back on track.

Zidane Has Shown Interest in the Job

Zinedine Zidane, himself has shown interest in the Manchester United job. So, it can be assumed that if Manchester United decide to sack, Jose Mourinho in near future, Zidane will be a strong candidate for the manager position.

It seems that Jose Mourinho is aware of the problems that his team faces. And with the United management at his back, he would be looking forward to resolving these issues quickly, before it’s too late for him.